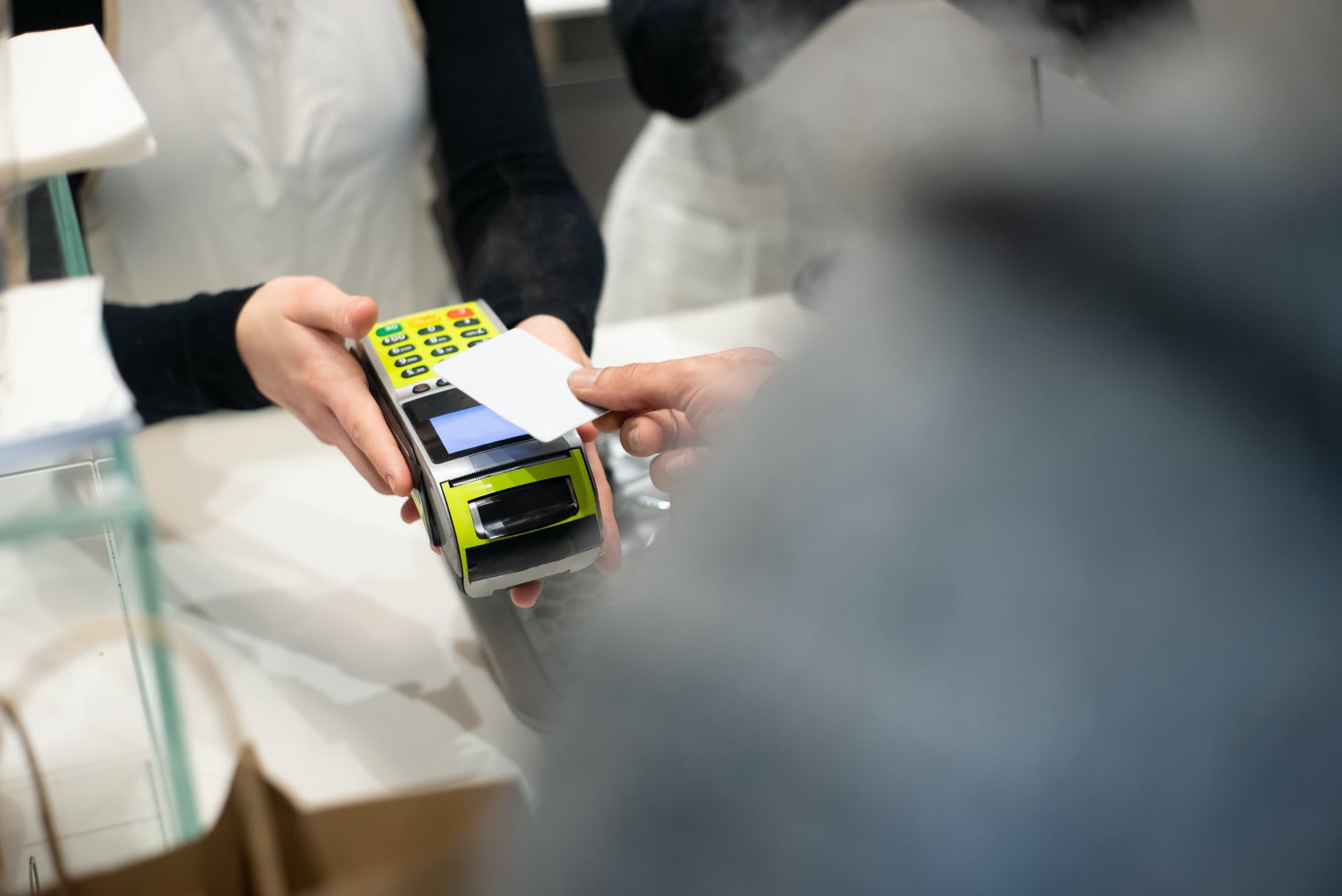 SuperNet's credit card was developed for the cannabis industry but the firm is advertising to general merchants too. Photo via Pexels

A credit card created for the cannabis industry is launching in the U.S. next year, allowing transactions in state-legal pot shops that are left to mostly deal with cash in the absence of federal legalization.

Fintech company SuperNet will start issuing cards in January, starting in California with a multi-state launch set for April.

While most states have reformed laws to regulate a state-level cannabis industry — whether it’s recreational, medical or both — banking institutions aren’t protected from federal interference and cannabis stores end up relying on cash transactions.

Offering a credit card that works in cannabis stores is a step toward normalizing the industry, CEO Michael Tsang says.

“So when you use a credit card from us, you don’t have to think ‘Oh, this is my cannabis card,’ [but rather] ‘This is my credit card that I want to spend at my local restaurant and at the local dispensary,'” he tells Mugglehead.

“We operate the same way as American Express and Discover.”

SuperNet is beginning to onboard cannabis and general merchants to accept the card.

But getting to the point of being able to offer the card has been a long process spanning more than a decade, Tsang explains, one that led the company to become a payment processor when it couldn’t find one.

“I could probably write a book about all the challenges that we’ve been through,” he says, detailing meetings with financial institutions to reshape thinking around cannabis banking. 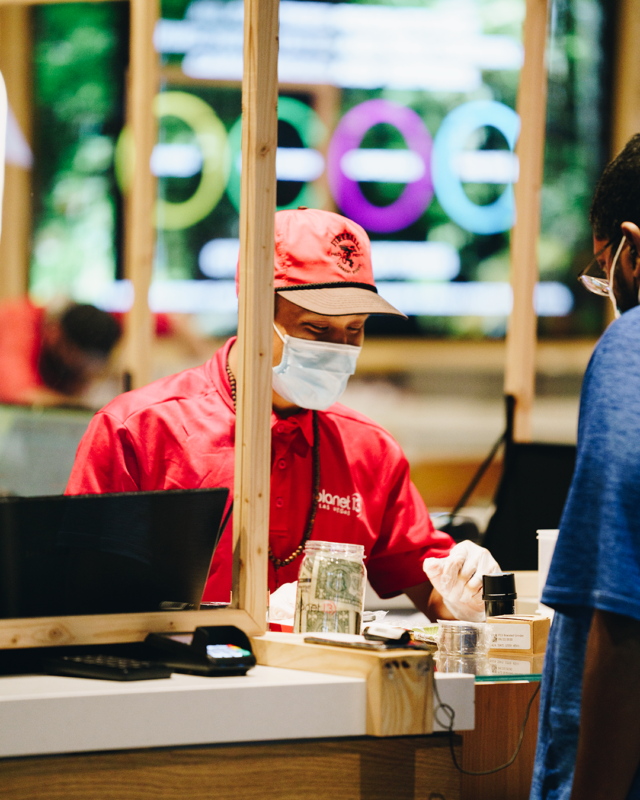 While there have been pushes from both sides of the aisle to federally legalize weed, whether or not regulations change doesn’t impact SuperNet’s card.

“The [Secure and Fair Enforcement] SAFE Banking is great for a lot of things, but I don’t think it’s gonna normalize payments, per se. If it does, we already were a payment processor,” he says.

If the U.S. changes rules around banking, Tsang says the firm can “turn the switch” to allow for other card payments as well.

He says what sets the SuperNet card apart from other banking solutions for the cannabis industry is that as a credit card, it’s highly regulated.

“We’re not a workaround — we’re a real solution for [the cannabis industry],” he continues. “We made sure that we cross our t’s and dot our i’s to make sure this product is something that will be sustainable.”

He says his company hopes to expand its services to other countries with similar issues.