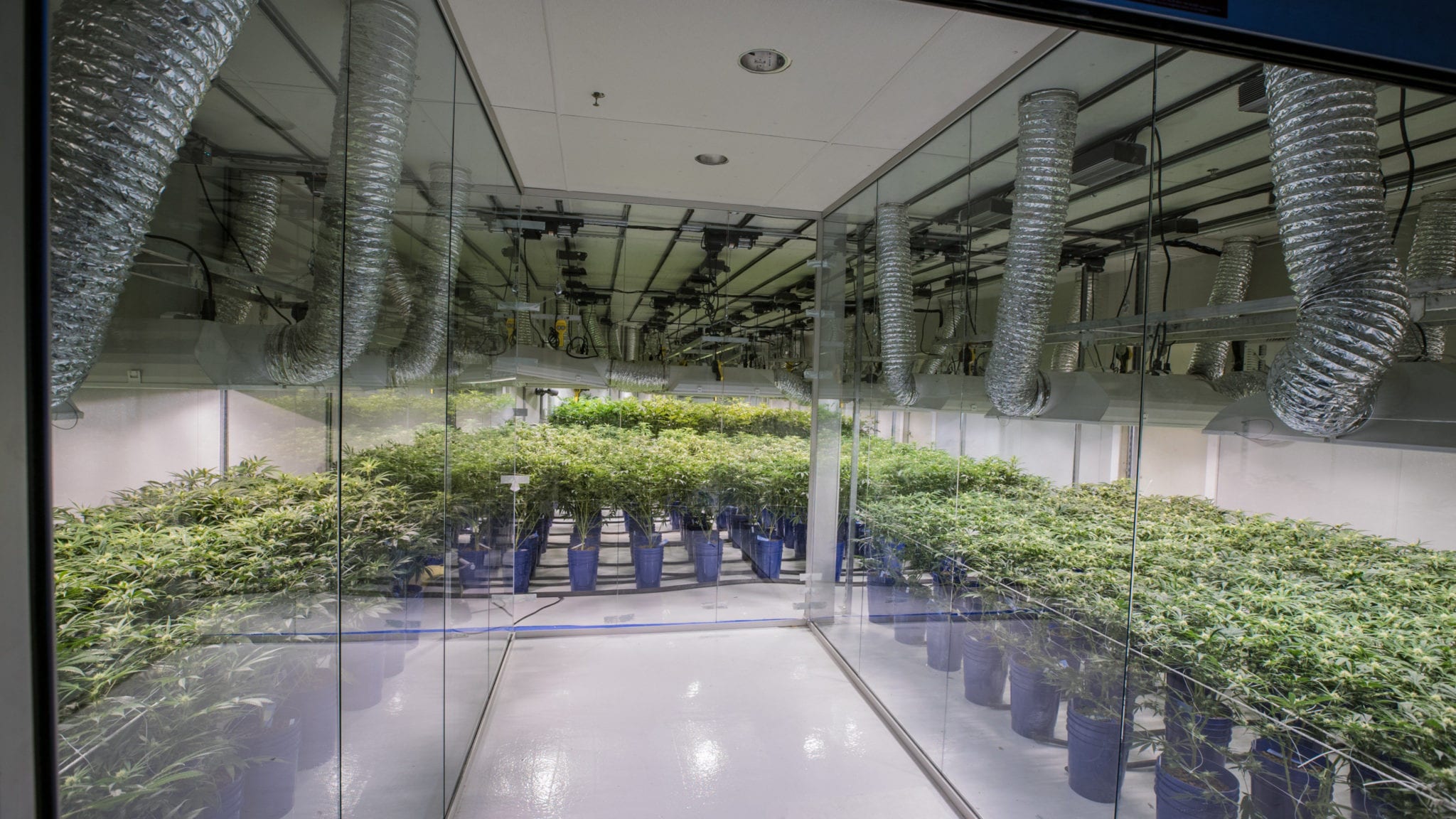 Columbia Care (NEO: CCHW)(OTC: CCHWF), one of America’s largest multi-state operators with licenses across the U.S. and Europe, is making a play into the lucrative Colorado cannabis market by scooping up the state’s largest dispensary chain, The Green Solution, for US$140 million.

New York-based Columbia Care currently operates in 14 regions across the U.S. but the acquisition, if completed, gives it a chance to dominate Colorado’s US$1.46 billion cannabis market by being one of the largest players in the state.

Under the deal, the company gets access to Green Solution’s 21 dispensaries, two additional stores set to open by the end of the year, three cultivation sites and America’s largest cannabis manufacturing facility that pumps out 225,000 pot products each month.

In total, the acquisition boosts Columbia Care’s U.S. footprint to a total of 74 pot shops and 19 cultivation or manufacturing locations.

“When it comes to M&A, we’ve been waiting for the right company, with the right people, in the right market, at the right price,” said Nicholas Vita, chief executive officer of Columbia Care, in a statement.

“We are proud to announce that The Green Solution, whose founders built their company on the core principles of market depth, differentiated products, brands and capabilities, consumer satisfaction, and scalable infrastructure, will be our first major acquisition,” he added.

In addition, the company will be able to expand its national cannabis credit card — the first of it’s kind in the U.S. — by linking it to The Green Solution’s loyalty rewards program.

Pro forma revenue (for the last twelve months before the third quarter of 2019) will increase by US$73.3 million or 112 per cent, the company said.

The acquisition deal will be paid in US$110 million worth of Columbia Care stock, US$15 million in secured debt, and a US$15 million seller’s note with the potential for an additional milestone payment in 2021.

The deal is expected to close in early 2020 pending regulatory approval from state and local Colorado authorities.

A new state law took effect in Colorado on Nov. 1 allowing publicly traded companies to legally own and participate in the state’s cannabis industry for the first time, which is expected to trigger even more merger and acquisition activity.

We’re excited to #announce the coming together of two great #cannabis organizations with our acquisition of @ColumbiaCare. Upon closing, this brings together best-in-class medical, health & wellness and adult use capabilities and products. Learn more here: https://t.co/C1wt4NI3Lh pic.twitter.com/pT6CO55GYV

Despite missing Wall Street’s third-quarter revenue forecasts, there was at least one analyst bullish on Columbia Care’s future.

The company announced this week revenue of US$22.1 million for the third quarter ending Sept. 30, 2019, which was up 123 per cent year-over-year, but missed the consensus estimate of US$24.7 million.

Columbia Care’s adjusted EBITDA loss (earnings before interest, tax, depreciation, and amortization) for the third quarter came in at US$11.3 million was again slightly under Stanley’s negative $13.0-million forecast, but overall the analyst said the results were in line with his expectations.

Stanley noted that the company’s revenue growth was entirely organic, coming from a combination of new store openings and growing sales from existing locations. Because the company continues to expand, its gross margins dropped to 24 per cent from 28 per cent in the previous quarter, the analyst wrote. Columbia Care held US$84.5 million in its cash vaults at the end of the quarter, down from US$125.3 at the end of June, 2019.

However, much of Stanley’s bullishness came from the company’s deal to acquire The Green Solution.

“Not only does this transaction add a plug-and-play market leader, it also represents a major market opportunity for Columbia Care to expand penetration of its [cannabis] credit card product into the second-largest cannabis market in the US. This also adds complementary brands to Columbia Care’s suite,” writes Stanley.