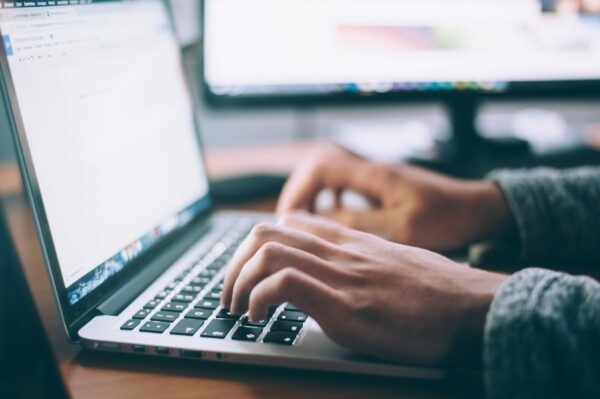 Photo by Glenn Carstens-Peters on Unsplash

The program will benefit 37 municipalities and connect over 13,800 homes and businesses to the internet. It’s hard to believe that there are still a considerable number of Ontarians who do not have access to steady and stable internet, which comprises a problem called the digital divide. Plenty of resources on the subject lay the problem specifically on the public-sector as one to solve, but there’s definitively room for private actors to play a role. For example, what Cogeco is doing right now.

“This announcement is part of our ambitious plan to connect more homes and businesses in Ontario’s underserved communities. We are continuing to work with governments to bridge the digital divide between large urban centers and less populated areas. Connectivity is key to ensuring digital inclusion in our society and is a powerful driver of economic and social development in our communities,” said Philippe Jetté, president and chief executive officer of Cogeco.

Cogeco Communications is a North American telecommunications company that’s been around for 65 years. It operates primarily between its subsidiaries, Cogeco Connexion and Breezeline (formerly known as Atlantic Broadband) providing internet, video and phone to 1.6 million residential and business clients in Quebec and Ontario, and to 12 states in the United States. It’s also doing its part to bridge the digital divide, because of course, more regions means more customers and profit is always a strong incentive.

According to AlphaPlus, an agency supporting literacy and basic skills that raises awareness for the digital divide, there are three layers to the digital divide: connection, activities and benefits. These need to be addressed if the Ontario government is going to provide parity to each region. Essentially the province requires sustained and substantial efforts to recognize the right to affordable, universal internet access and to digital learning opportunities.

“Our research shows that 39 per cent of Ontarians with the lowest incomes (compared to only 1 per cent with the highest incomes) are unable to gain the knowledge and consumer benefits as well as the social and personal benefits typically associated with seamless internet access. Limited access also prevents people from fully participating and voicing their views and opinions,” according to a report from AlphaPlus.

The digital divide facilitates a social divide as society grows more polarized when not all citizens are included. Those who are either completely excluded or have limited access do not have the digital means to participate in online-only interactions, which means they’re left out of many beneficial social, political and economic interactions that their peers may be able to access.

On a political level, our public services, workplaces and businesses operate with an incomplete understanding of citizens left out due to the divide.

Cogeco’s ongoing projects aim to develop the digital infrastructure in new areas, serve new customers, and are actually in addition to other network expansions made in Ontario in collaboration with the provincial government. Together, the coalition is working on something called Southwestern Integrated Fibre Technology (SWIFT) and Improving Connectivity for Ontario (ICON) programs, and with the federal government under the Universal Broadband Fund (UBF) program.

“Supported by their expertise and their recognized know-how, our local teams are already hard at work to develop and deploy these major high-speed connectivity projects. Once these projects are completed, more than 13,800 homes and businesses will be connected to Cogeco’s high-speed Internet services,” said Frédéric Perron, president of Cogeco Connexion. 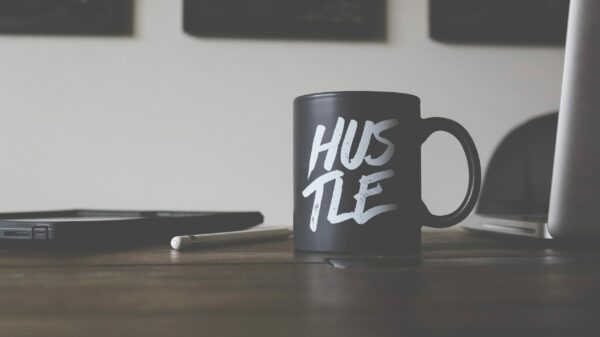 Here are five companies, in five different technology-centric industries, seeking to set the bar for performance. 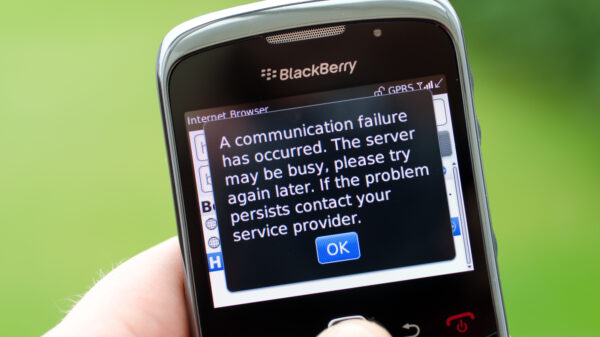 It is worth pointing out that Reuters, Rogers, Telus and BCE, control 90 per cent of the market share in Canada. 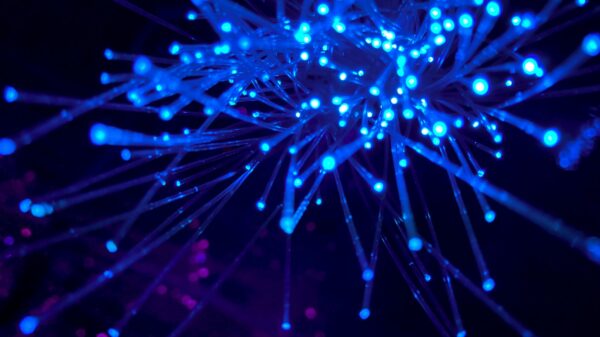 The company's history is a curious microcosm of the development of the technology. 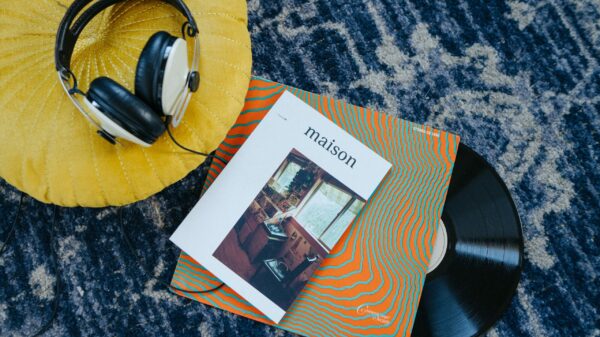 This edition of the Mugglehead technology roundup features five disparate companies, each with their own niche in the entertainment pipeline.