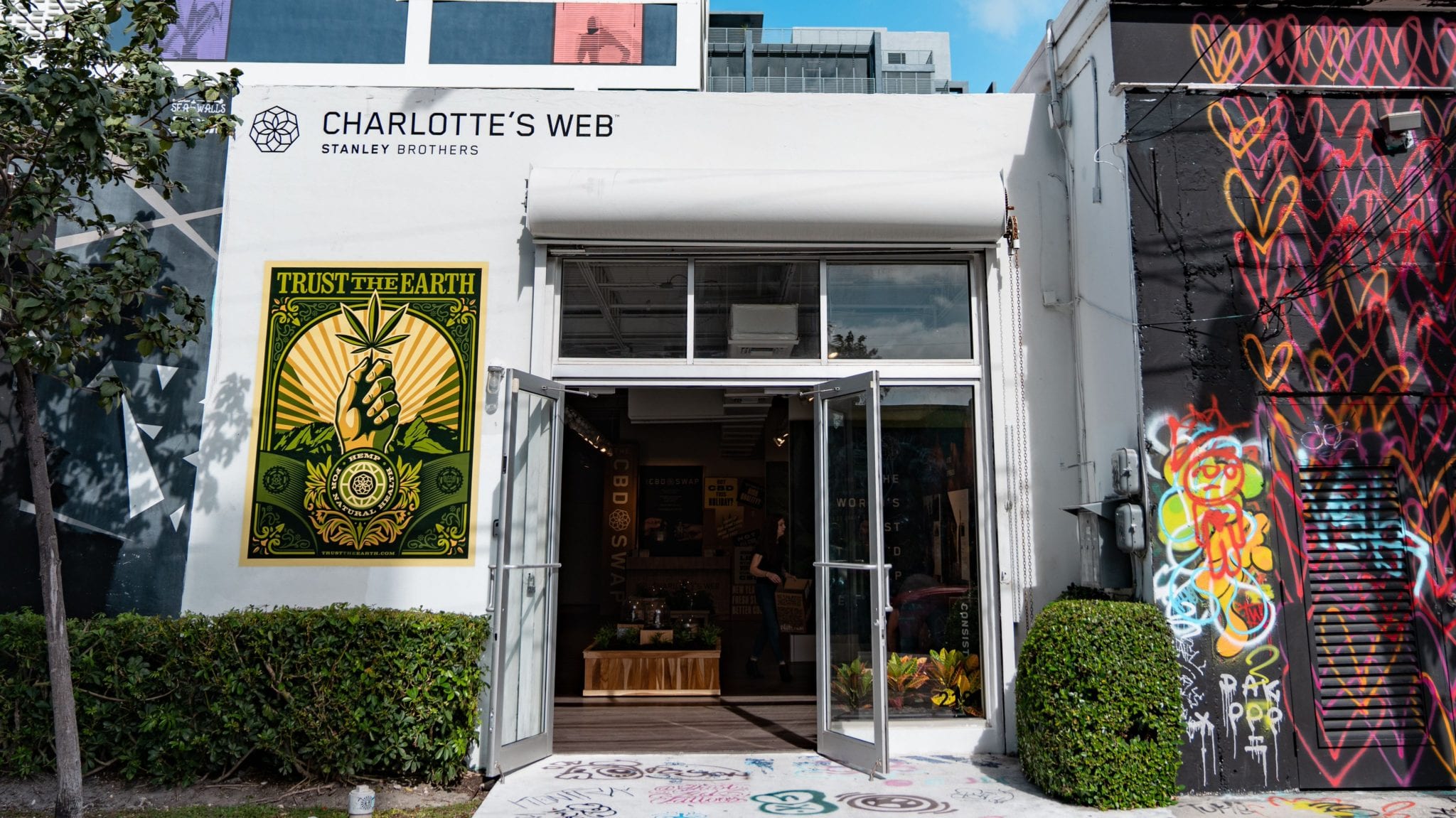 According to the company’s fourth quarter and annual 2021 earnings results, yearly revenue inched up 1 per cent to US$96.1 million from US$95.2 million in 2020.

After recording US$107.7 million in non-cash impairment charges, net loss for the year ballooned nearly 350 per cent to negative US$137.7 million from US$30.7 million.

Annual adjusted earnings before interest, taxes, depreciation and amortization improved slightly to a loss of US$18.6 million. Charlotte’s Web says the US$5-million improvement reflects a reduction in selling, general and administrative expenses, which were partially offset by a lower gross profit.

By the end of the year, the company’s liquidity had shrunk significantly to US$19.5 million in cash and cash equivalents from US$52.8 million.

Over the year, the company says direct-to-consumer ecommerce sales dropped over 2 per cent to $62.3 million, while business-to-business revenue rose almost 8 per cent to US$33.8 million. Charlotte’s Web says it maintains the largest ecommerce business in the CBD industry and “outperformed” the overall DTC category.

In the fourth quarter, revenue rose slightly to US$24.8 million, up almost 5 per cent from the third quarter that year but down nearly 8 per cent from the same period in 2020. The firm said the annual drop was due to “sales and channel mixes” as well as competitive consumer pricing.

With the previously mentioned impairment charges, primarily triggered by a fall in the firm’s market capitalization toward the end of the year, fourth-quarter net loss was US$118.2 million.

Adjusted EBITDA in the quarter came in at a loss of negative US$4.8 million.

During the fourth quarter, the expanded its retail B2B distribution by more than 1,000 doors in grocery, natural and pet retail following the passing of Assembly Bill 45 in California. It also began selling gummies in nearly 800 GNC locations in 24 states.

In a statement, CEO Jacques Tortoroli notes that his company is still waiting for promised product guidelines for CBD products in the U.S.

“We have substantially completed our multi-year investment in our production capacity to effectively service a sophisticated mass retail channel when federal regulations are set for the CBD wellness category in the U.S.,” he says.

“In the interim, regardless of regulatory actions, we are focused on developing sustainable revenue growth with our current customers and through new customer acquisitions, and new channels, as well as selective innovation in new products, and international market expansion.”

Company stock dropped nearly 14 per cent Thursday to $1.36 on the Toronto Stock Exchange.

Read more: Another bipartisan bill seeks to regulate CBD in US