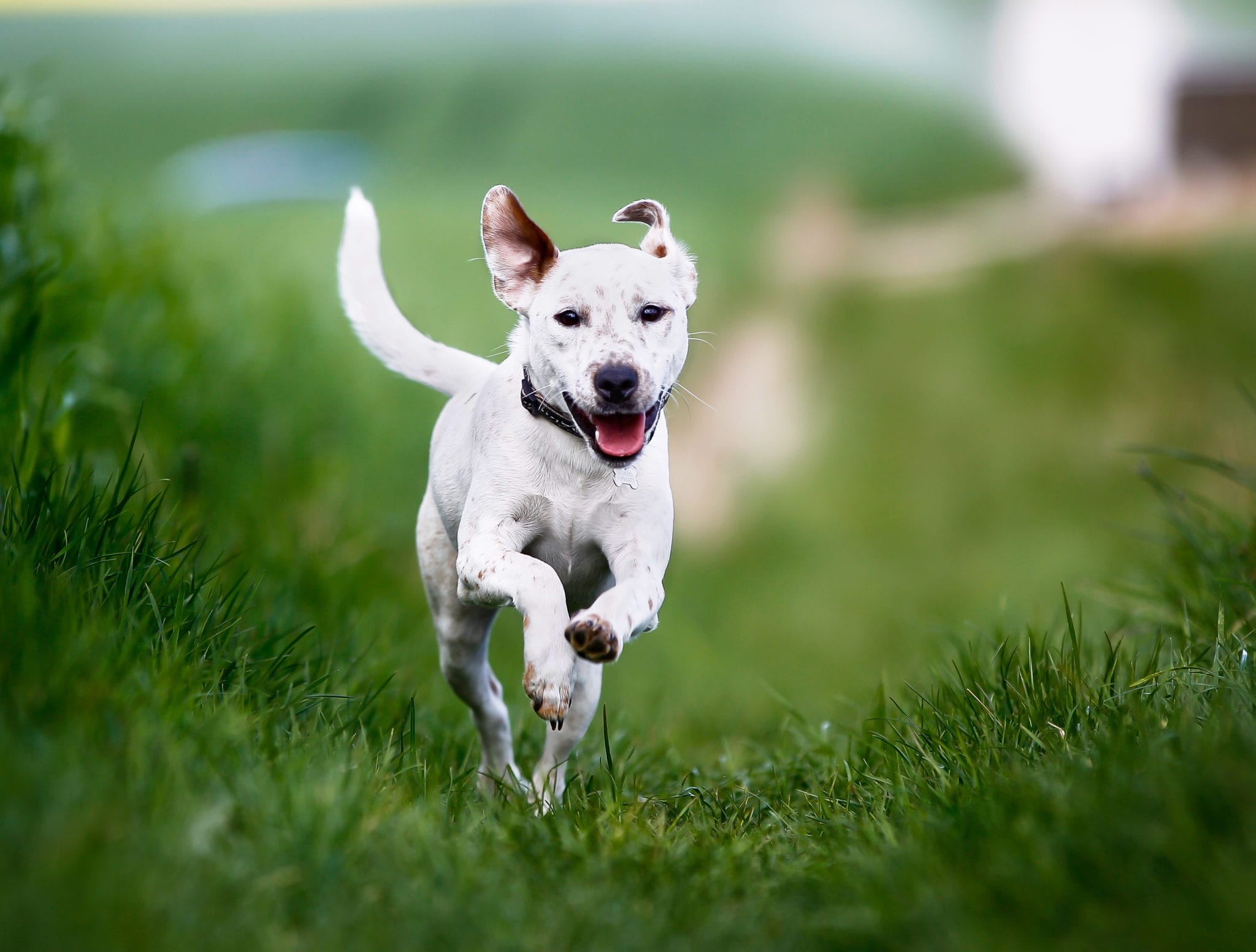 In a recent study, researchers at the Baylor College of Medicine found giving arthritic dogs daily doses of CBD dramatically reduced their pain, which suggests the non-psychoactive cannabinoid could be used to treat arthritis in humans too.

Domestic dogs are the best animals to test this treatment on because their arthritis most closely matches arthritis in humans, postdoc fellow-PhD Matthew Halpert said in a statement. He’s the corresponding author of the study, which was published in the medical journal PAIN.

Researchers first tested on mice how CBD could be used to reduce production of inflammatory molecules and immune cells associated with arthritis. When those tests were successful, they recruited 20 dogs with arthritis from the Sunset Animal Hospital in Houston to participate in a double-blind month-long trial. That means neither the veterinarians nor the dogs’ owners knew which pooch got the CBD treatment, and which got the placebo.

Arthritis in dogs is quite common, with around one in five dogs suffering symptoms. Humans suffer in similar ways, with around 23 per cent of the American adult population suffering from arthritis, and one in four reporting severe joint pain. This is estimated to cost US$140 billion in medical expenses each year.

Currently, arthritis doesn’t have a cure and most treatment plans include maintaining a healthy lifestyle and staying active. The rates of osteoarthritis are also steeply increasing in America due to rates of obesity and an aging population, the study noted. 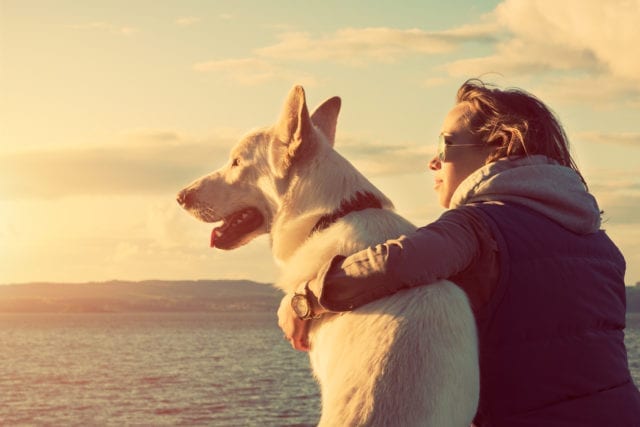 New research from the Baylor College of Medicine suggests CBD could be used to treat you and your pooch’s arthritis. Image via Deposit Photos

But after four weeks of taking 20 to 50 milligrams of CBD each day, nine out the the 10 dogs given the cannabinoid treatment were showing an improved quality of life, the study says. The other 10 dogs were given a placebo and did not see any change.

The benefits of the CBD treatment were reported by the pooches’ owners and a veterinarian, which included reduced pain and increased movement abilities. These improvements stuck around for two weeks after the treatment ended, the study noted.

To see if the cannabinoid treatment hurt the dogs in any way, researchers checked their blood cell count, and liver and kidney function, but didn’t find any changes.

“We did not detect alterations in the blood markers we measured, suggesting that, under the conditions of our study, the treatment seems to be safe,” Halpert said.

Researchers also found giving dogs liposome-encapsulated CBD was more effective, which is a common pharmaceutical practice to help protect medicine from being destroyed in stomach acid.

The study was partially funded by a sponsored research agreement between Baylor and Medterra CBD, whose products were used in the study. Halpert also works as a paid scientific advisor for Medterra CBD, but the study’s nine additional authors are independent of the company.

Using CBD to treat arthritis could be an approachable therapy for many Americans. Under the 2018 Farm Bill, hemp was federally legalized and since then a glut of hemp-derived CBD products have flooded the market. CBD is non-psychoactive, so people can take high doses of it without getting intoxicated or feeling high.

The research supports doing a follow-up study to see how CBD could be used to treat arthritis in humans, the study says.