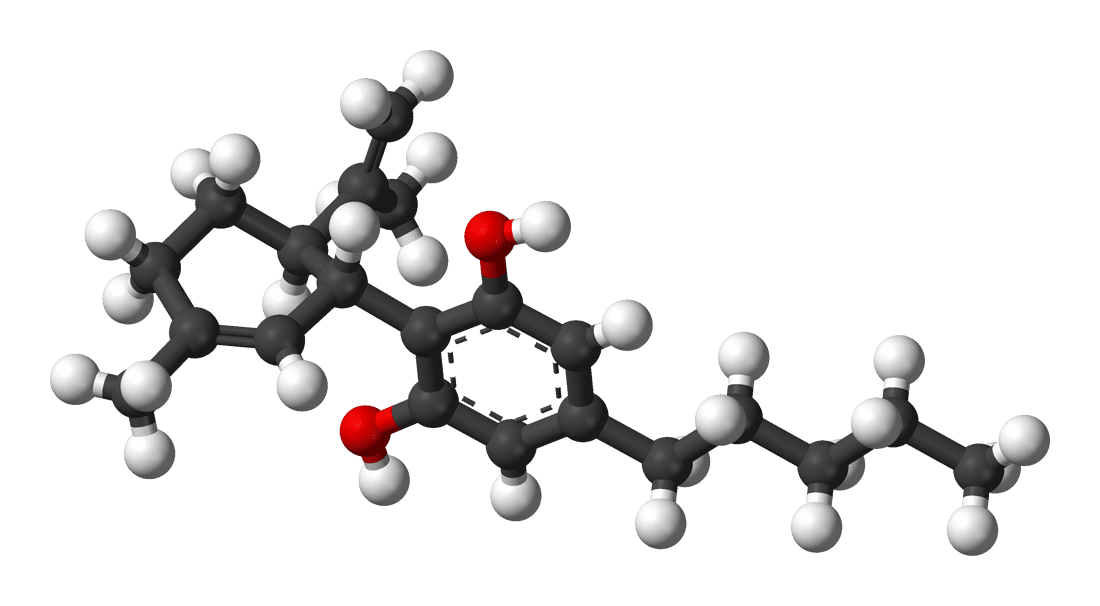 Activists have been signalling for years that cannabis can treat cancer, and mainstream clinical evidence is finally catching up to those claims.

The findings are a result of laboratory testing at the Australian university and Hunter Medical Research Institute in collaboration with medical cannabis company Australian Natural Therapeutics Group, which produces a plant containing less than 1 per cent THC. The chemovar, called Eve, has high levels of CBD.

“[Australian Natural] wanted me to test it against cancer, so we initially used leukaemia cells and were really surprised by how sensitive they were,” Dun said in the statement. “At the same time, the cannabis didn’t kill normal bone marrow cells, nor normal healthy neutrophils [white blood cells]. We then realized there was a cancer-selective mechanism involved, and we’ve spent the past couple of years trying to find the answer.”

Dun’s research team has compared THC to CBD-rich weed, finding that — for both leukaemia and paediatric brainstem glioma — the plant type with high CBD was more effective at killing cancer cells than THC varieties. 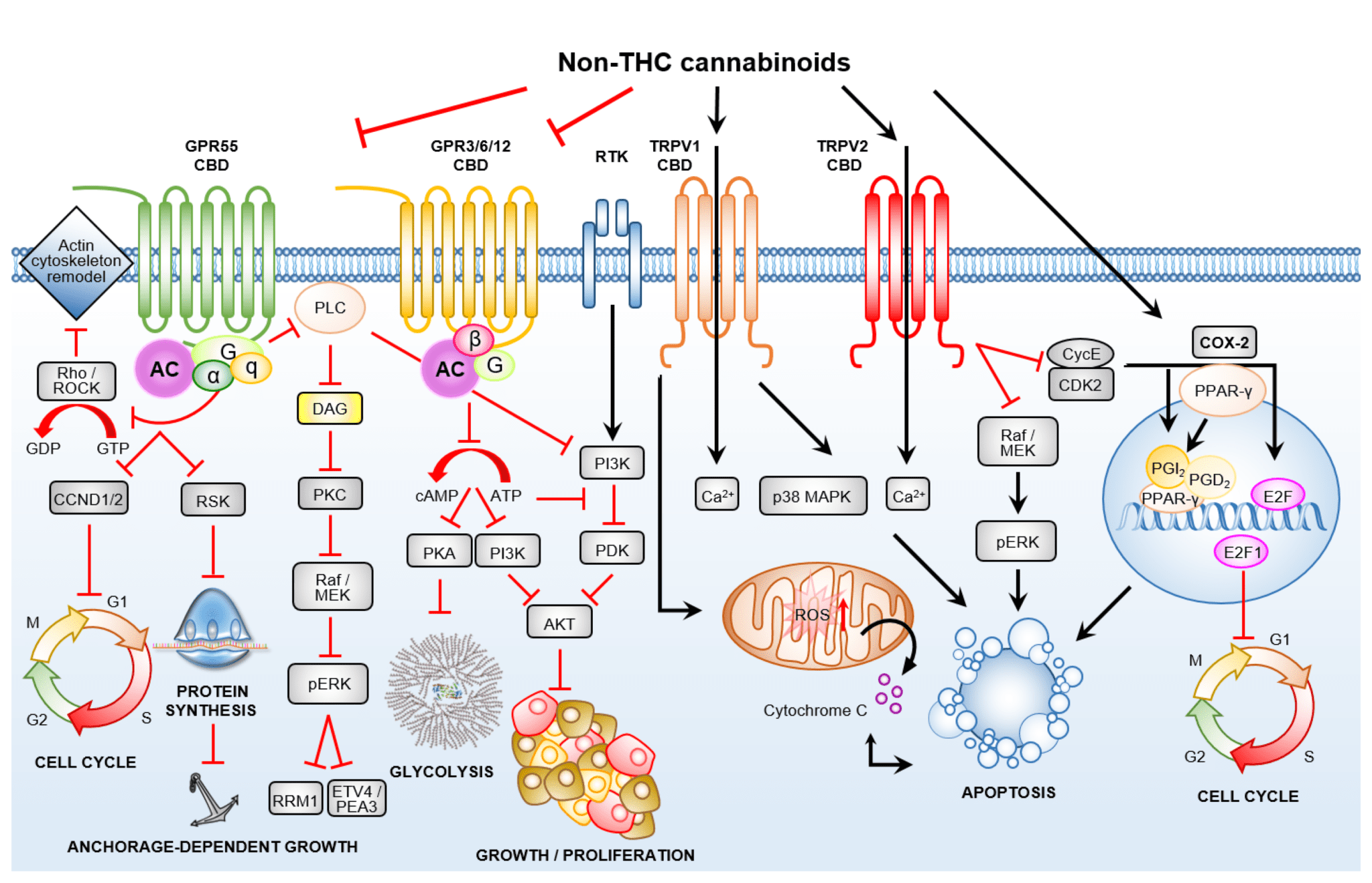 Cannabidiol (CBD) works against certain protein-coupled receptors (GPR55), while aiding other transient receptor potential vanilloids (TRPV1 and TRPV2). CBD may out-compete cancer-promoting molecules of G-protein-coupled receptors (GPR3, GPR6 and GPR12) This suggests a mechanism for the inhibition of tumour growth and the promotion of stopping the cellular cycle that spreads cancer. Figure via Could Hemp Help?

In a recent paper entitled Can Hemp Help?, published in the international journal Cancers, the researchers reviewed over 150 academic papers that investigated the health benefits, side-effects, and possible anti-cancer benefits of the two major cannabinoids.

“There are trials around the world testing cannabis formulations containing THC as a cancer treatment, but if you’re on that therapy your quality of life is impacted,” Dr Dun said of the review.

THC can impact activities like driving, he says, and clinicians are “justifiably reluctant” to prescribe a child with a psychoactive substance.

“The CBD variety looks to have greater efficacy, low toxicity and fewer side-effects, which potentially makes it an ideal complementary therapy to combine with other anti-cancer compounds,” Dun says.

CBD has also been highlighted recently for its potential as a treatment for both physical and mental symptoms of Covid-19.

According to the statement, the next phase for the study includes investigating what makes cancer cells sensitive while normal cells aren’t, whether that fact is clinically relevant, as well as testing to see if variety of cancers respond.

“We need to understand the mechanism so we can find ways to add other drugs that amplify the effect, and week by week we’re getting more clues. It’s really exciting and important if we want to move this into a therapeutic,” Dun says, adding that CBD-enriched cannabis isn’t yet ready for clinical use as an anti-cancer agent.

“Hopefully our work will help to lessen the stigma behind prescribing cannabis, particularly varieties that have minimal side-effects, especially if used in combination with current standard-of-care therapies and radiotherapy. Until then, though, people should continue to seek advice from their usual medical practitioner,” he says.

The study was funded by the Australian Natural Therapeutics Group and the Hunter Medical Research Institute through the Sandi Rose Foundation.

“We are very pleased to see three years of collaboration with [the University of Newcastle] and [Hunter Medical] deliver such exciting findings in the fight against cancer. [Australian Natural] remains committed to its patient-centric mission of understanding the massive therapeutic potential of medicinal cannabis,” Australian Natural CEO Matthew Cantelo said.