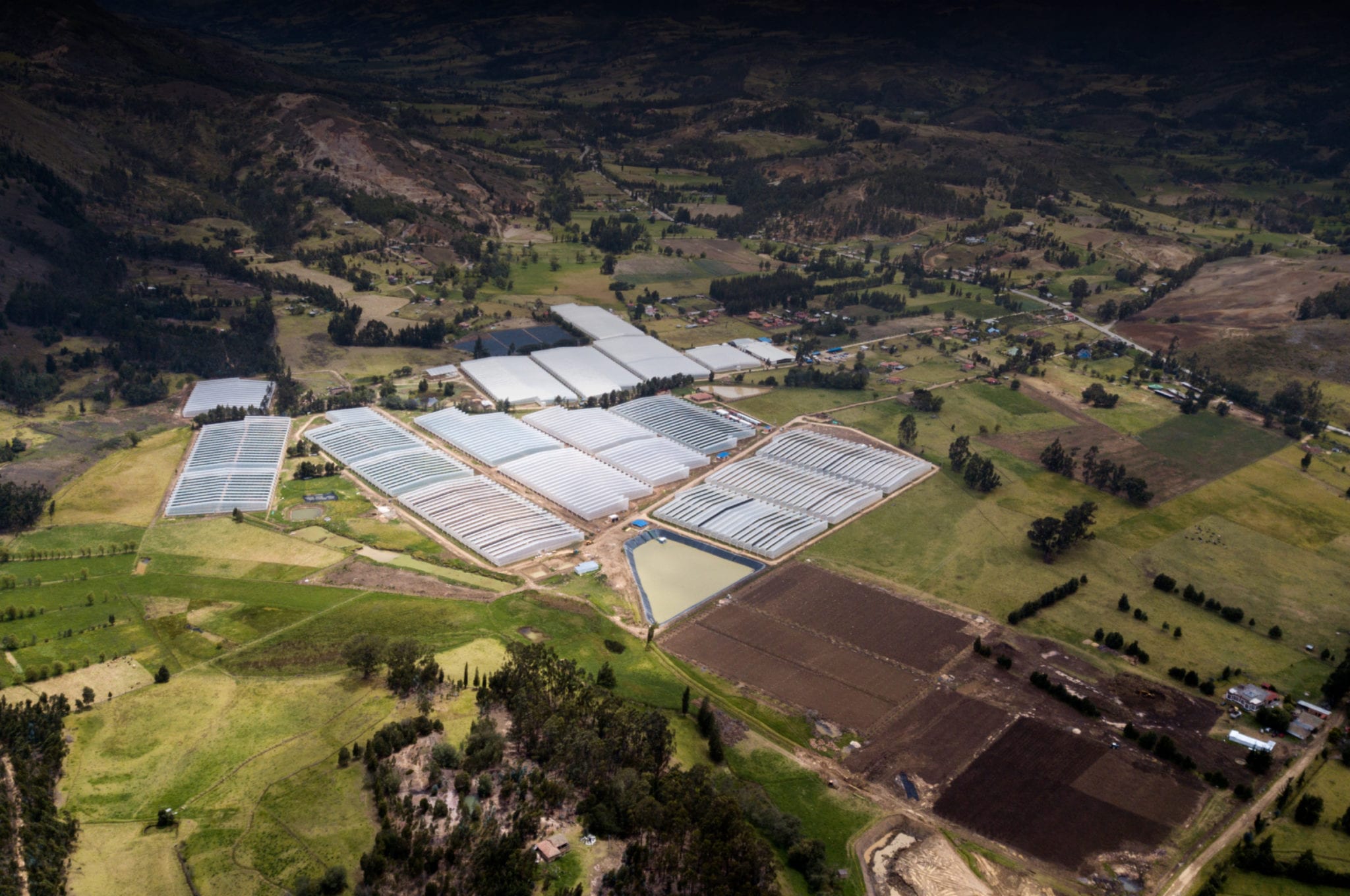 One week after Canopy Growth, Corp. (TSX: WEED and NYSE: CGC) shuttered its Colombian greenhouses, the weed giant announced a new supply deal to stay inside the promising cannabis region.

Canopy has already received its first extract product order from Clever Leaves, and the one-year agreement has the option for another two years, according to the press statement.

The move falls in line with Canopy’s new strategy of moving to an asset-light model that leverages local suppliers inside the South American nation.

Last Thursday, the industry powerhouse said it was scaling back operations across three continents to reduce capital-heavy investments, including scrapping its Colombian grow operations.

“Clever Leaves has proven its capabilities in Colombia and through this supply agreement, Canopy LATAM is furthering the implementation of its asset-light model and accelerating time to market with regionally produced, GMP-certified medical cannabis products,” said Antonio Droghetti, Canopy’s regional managing director.

“This agreement strengthens Canopy LATAM’s regional supply chain and demonstrates our continued commitment to working with industry partners to further the growth of Colombia and the LATAM region’s medical cannabis industry.”

We are partnering with industry powerhouse @CanopyGrowth in LATAM as a Colombia based supplier for extracted cannabis products.
Details here: https://t.co/9rQgZUWNvA pic.twitter.com/InRCB4hMdr

Clever Leaves said it recently obtained a licence in Colombia to export high-THC medical weed to new global customers. The company has invested heavily inside Colombia, which it says will help it become one of the largest suppliers of medical cannabis globally.

Analysts say Colombia will reshape legal weed with its ideal growing climate and low production costs of well below 50 cents a gram driving down global prices.

“It also validates Colombia as a key source for the future of the cannabinoid supply chain,” he said. “Certified with Good Manufacturing Practices to produce medical cannabis, Clever Leaves is well positioned to supply companies such as Canopy Growth, enhancing their returns on capital invested and enabling greater focus on downstream commercial activities.”

Canopy shares slid $0.19 on Tuesday at the Toronto Stock Exchange.

The company also said it shut down its New York-based hemp farm, and on Monday it launched a new line of CBD-infused hand creams in the U.S. under its First & Free brand.