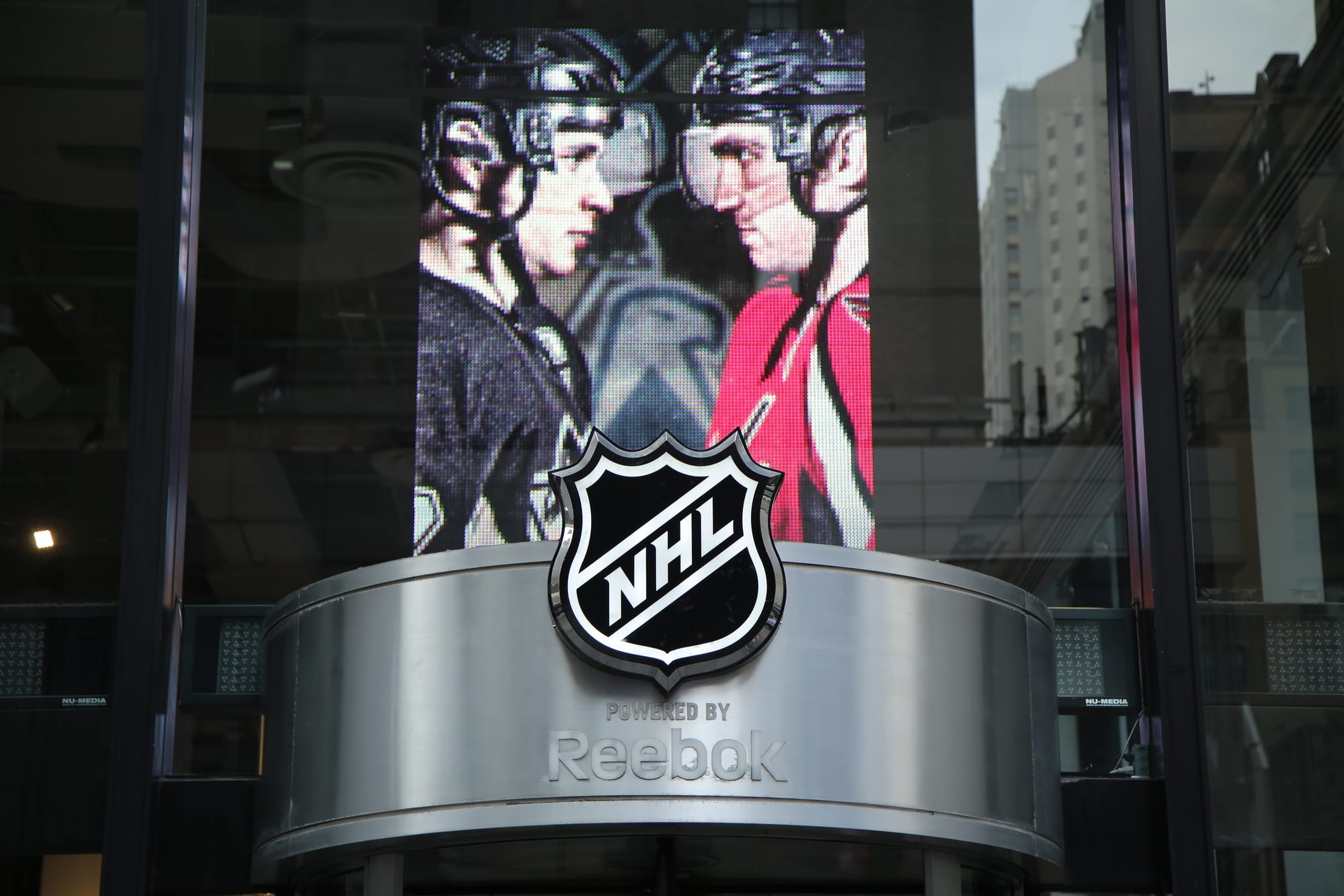 The rave reviews that cannabidiol (CBD) has been earning from many patients has not gone unnoticed. Many athletes use CBD, including those that play in the National Hockey League (NHL). And recently, the NHL Alumni Association agreed to work with cannabis giant Canopy Growth Corp (TSX:WEED)(NYSE:CGC) to conduct one or more studies relating to its use.

The cannabis company will fund the study, which is aimed at determining if CBD helps retired players wean off opioids. And if the study goes well, Canopy Growth will also fund a second, more in-depth study. Opioids are a big problem, especially in the U.S., and if CBD were shown to have a positive impact on those struggling with an addiction to opioids, it would undoubtedly drive more demand for cannabis.

As for why the Alumni Association chose Canopy Growth, its facilities clearly won them over:

The NHL alumni are willing to commit their privacy and their souls to help others in the community and I think Canopy is the real deal when it comes to the medical science. They have the science. Their facility at Smiths Falls is best in class. It’s as good a bio laboratory as you’ll find in the world. They are not growing weed in the backyard

However, it shouldn’t come as a big surprise to investors as Canopy Growth is the biggest, most popular cannabis stock in the world. It was the first to announce a major beverage deal with Constellation Brands, Inc. and has been expanding into many different parts of the world. Its credibility is second-to-none as is evident by many big companies and big names wanting to work with it, Martha Stewart being the latest.

While there have been studies done on football players showing a problem with opioid abuse, the NHL has not done one on its own players. However, in every sport, injuries take a toll on athletes and pain killers offer an easy solution for those that are suffering from debilitating pain. CBD has grown in popularity in part because of the belief that it could help prevent people from having to turn to opioids. Patients have turned to cannabis for pain relief and while many have claimed it has been effective, a study like this is needed to help quantify the results and put some hard numbers behind those findings.

For investors, this study, if successful, could unlock a lot of growth for companies selling medical marijuana products. And with the Alumni Association working closely with Canopy Growth, I wouldn’t be surprised if they endorsed the company’s products, especially since they are already praising their facilities and operations.

However, it would also help other cannabis companies as well. If a big name like the NHL vouches for CBD’s effectiveness, that will certainly help add credibility with both patients and doctors. Even though medical marijuana is legal in many parts of the world, there are still many people that are skeptical and doctors remain hesitant to prescribe it but with more information that could certainly change.