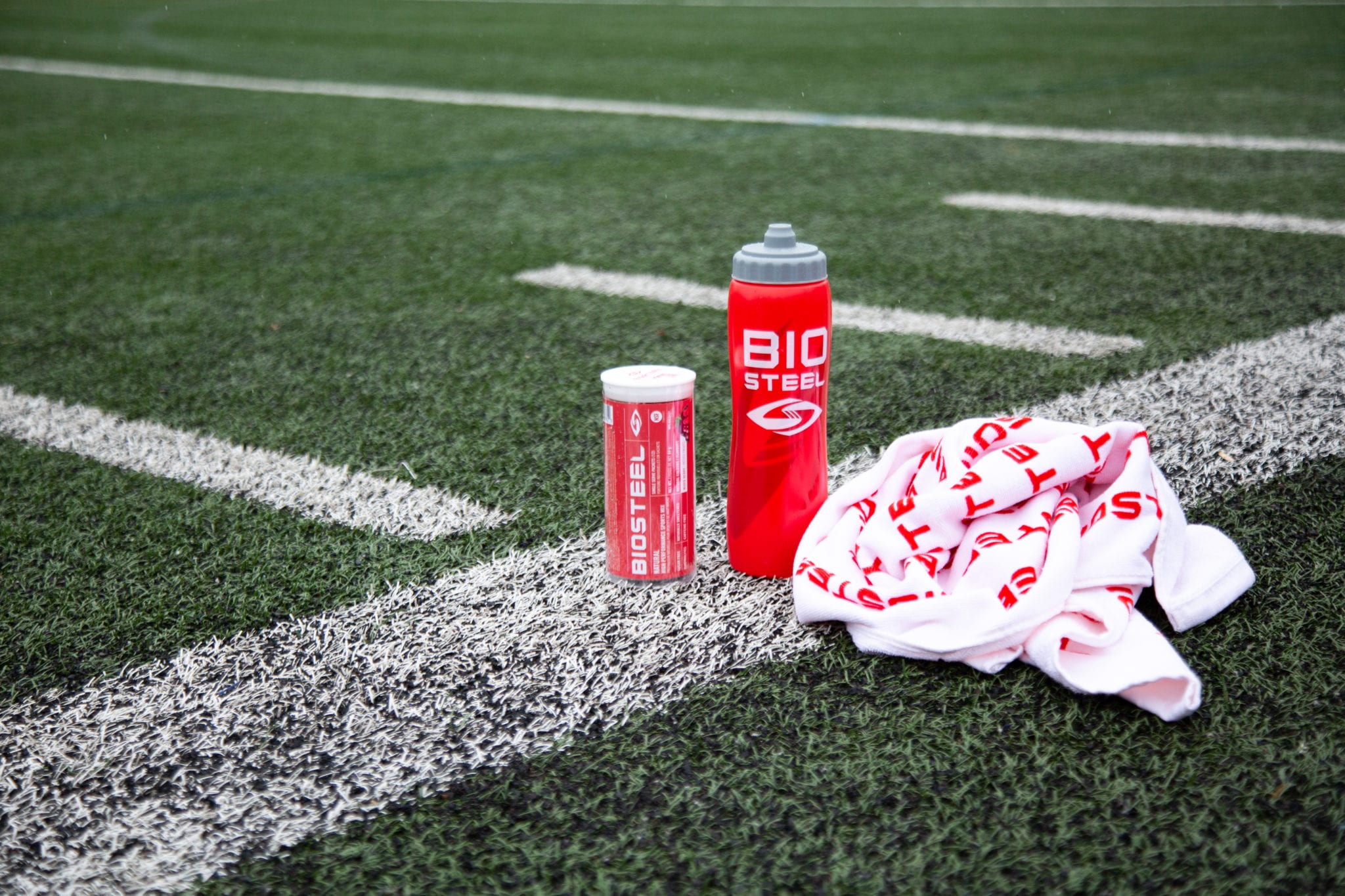 The cannabis company announced Wednesday it purchased a 72 per cent stake in BioSteel with an eventual path to full ownership.

Details for the all-cash transaction have yet to be released.

“This acquisition allows us to enter the sports nutrition space with a strong and growing brand as we continue towards a regulated market of food and beverage products that contain cannabis,” said Canopy CEO Mark Zekulin in a statement.

“We view the adoption of CBD, (or cannabidiol) in future BioSteel offerings as a potentially significant and disruptive growth driver for our business.”

According to BioSteel over 70 per cent of the teams in North America’s four major sports leagues use BioSteel products. The company also has brand ambassador deals with the likes of NHL Hall of Famer Wayne Gretzky, Edmonton Oiler Connor McDavid and Dallas Cowboy Ezekiel Elliott.

“The use and acceptance of CBD-based products in the professional sports landscape has changed. We have witnessed the negative effects of prescription painkillers and athletes are looking for healthier alternatives,” said Cammalleri in a press release.

In an interview with TSN, Cammalleri said he wished he had discovered CBD earlier in his career.

“The demands of playing in the NHL can be tough,” he told TSN. “It’s commonplace to see guys taking stimulants to play and then they need something else to get to bed and settle down at 2 or 3 a.m. I had one teammate who would take an oxycodone, a Vicodin and an Ambien, dropping all three into a beer and calling it ‘The Perfect Storm.’ I thought there had to be a healthier, more sustainable way. I believe now that CBD is that better way.”

Joining Canopy Growth is the natural next step for BioSteel, as the company has always been at the forefront of healthy and natural sports nutrition, added BioSteel Co-CEO John Celenza in a statement.

An Uncertain Market for Canopy

In the United States selling CBD-infused food and drink remains illegal, even after the U.S. Farm Act which legalized hemp but kept hemp-sourced CBD in a legal grey area.

Currently the United States is evaluating whether there are any public safety risks to CBD-infused products.

It’s not the first time Canopy has built its business around an uncertain future, Zekulin told BNN Bloomberg in an interview.

CBD-infused sports drinks aren’t the only cannabis beverage on Canopy’s horizon. The 2018 partnership with Constellation Brands (NYSE:STZ, NYSE:NTZ.B) means consumers will soon be able to enjoy cannabis-infused beverages, topicals and edibles once those products are legally available in Canadian markets.