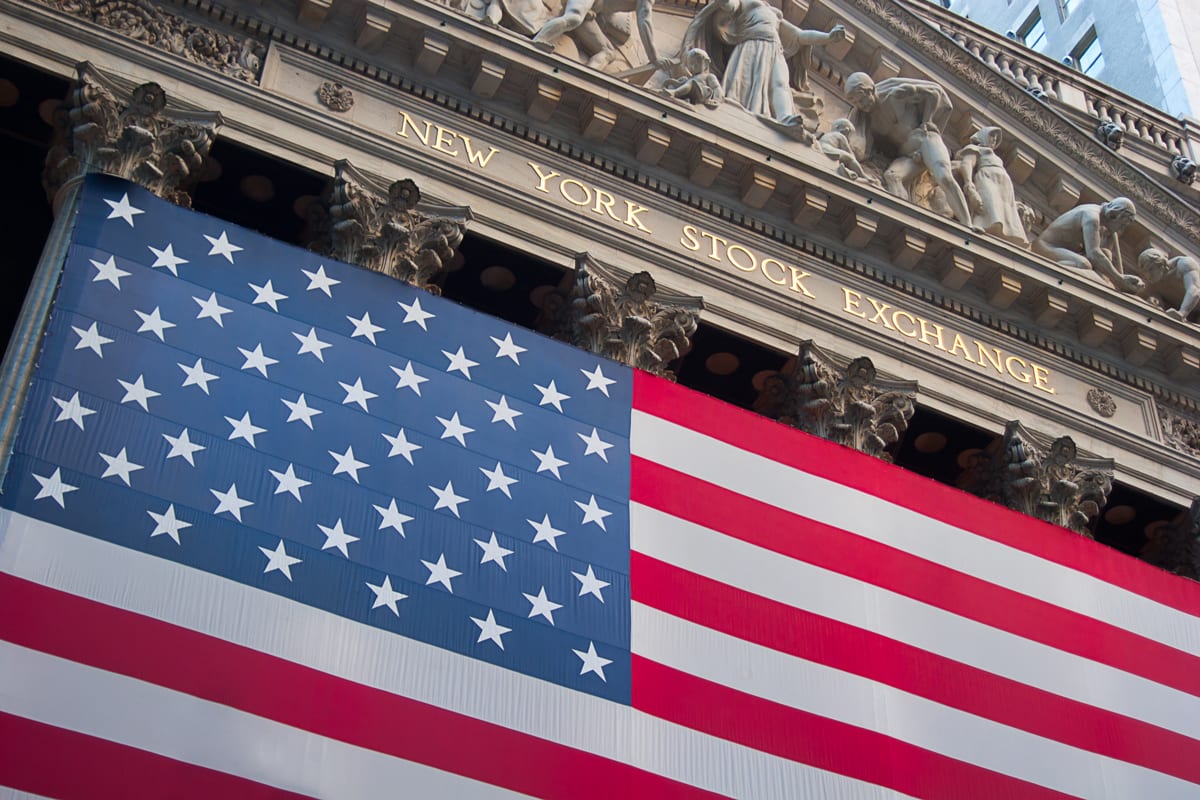 CannTrust Holdings Inc (TSX:TRST) is the latest pot stock to apply to be listed on the NYSE. The company announced earlier this week that it had submitted its application to the major U.S. exchange. In the news release, CannTrust CEO Peter Aceto stated that “A listing on the NYSE is a natural step forward in our evolution as we look to broaden our investor base, increase the Company’s exposure and expand our business on an international scale.”

The application still needs to be approved and when it is we’ll have a date as to when the stock will likely begin trading on the exchange.

With a market cap of under $1 billion, it’s not one of the big players on the TSX, but a listing on the NYSE could certainly help it move up the ranks. Some other big stocks already on the NYSE include Canopy Growth Corp (TSX:WEED)(NYSE:CGC) and Aurora Cannabis Inc (TSX:ACB)(NYSE:ACB).

Why are pot stocks going to the U.S. markets?

A big reason why CannTrust and other pot stocks have opted for the big U.S. exchanges is that it helps to legitimize their business and helps add credibility. It also helps to tap into more funding as some institutional investors might have policies in place preventing them from investing in certain exchanges. This is particularly problematic for stocks that are listed on over-the-counter and venture exchanges.

While the TSX might be a major exchange in North America, U.S. investors may prefer to deal with U.S.-based exchanges denominated in their local currency.

However, this doesn’t mean that CannTrust will take off in price as many stocks that have listed on the NYSE and NASDAQ have still struggled in recent months. And the cost of the added exposure is more scrutiny and pressure, which could make it more challenging for the company to meet expectations as more analysts will have its results under the microscope.

But with CannTrust eyeing global expansion, it’s going to need a lot of funding. Through other companies, CannTrust has established a presence in both Denmark and Australia. And as other countries opt to legalize medicinal marijuana, more doors and opportunities will be opened for CannTrust and other cannabis companies to expand into, which is going to require lots of cash.

Cash flow an issue for many cannabis companies

Many cannabis companies don’t generate much cash, if any. In the past 12 months, CannTrust has used up $12 million from its operations and burned through more than $100 million after investing activities. And this is with the company being able to produce a net income of $18 million during this time as well.

Unfortunately, it hasn’t helped that pot stocks have fallen since legalization. In the past three months, CannTrust’s stock has declined by more than 35% and is less than half of where it was at its peak in 2018. A lower price for the stock means that less can be raised when the company goes to issue shares, which results in more having to be issued and that causes more dilution for existing shareholders.

For now, investors will have to remain patient until the company starts generating cash on its own.