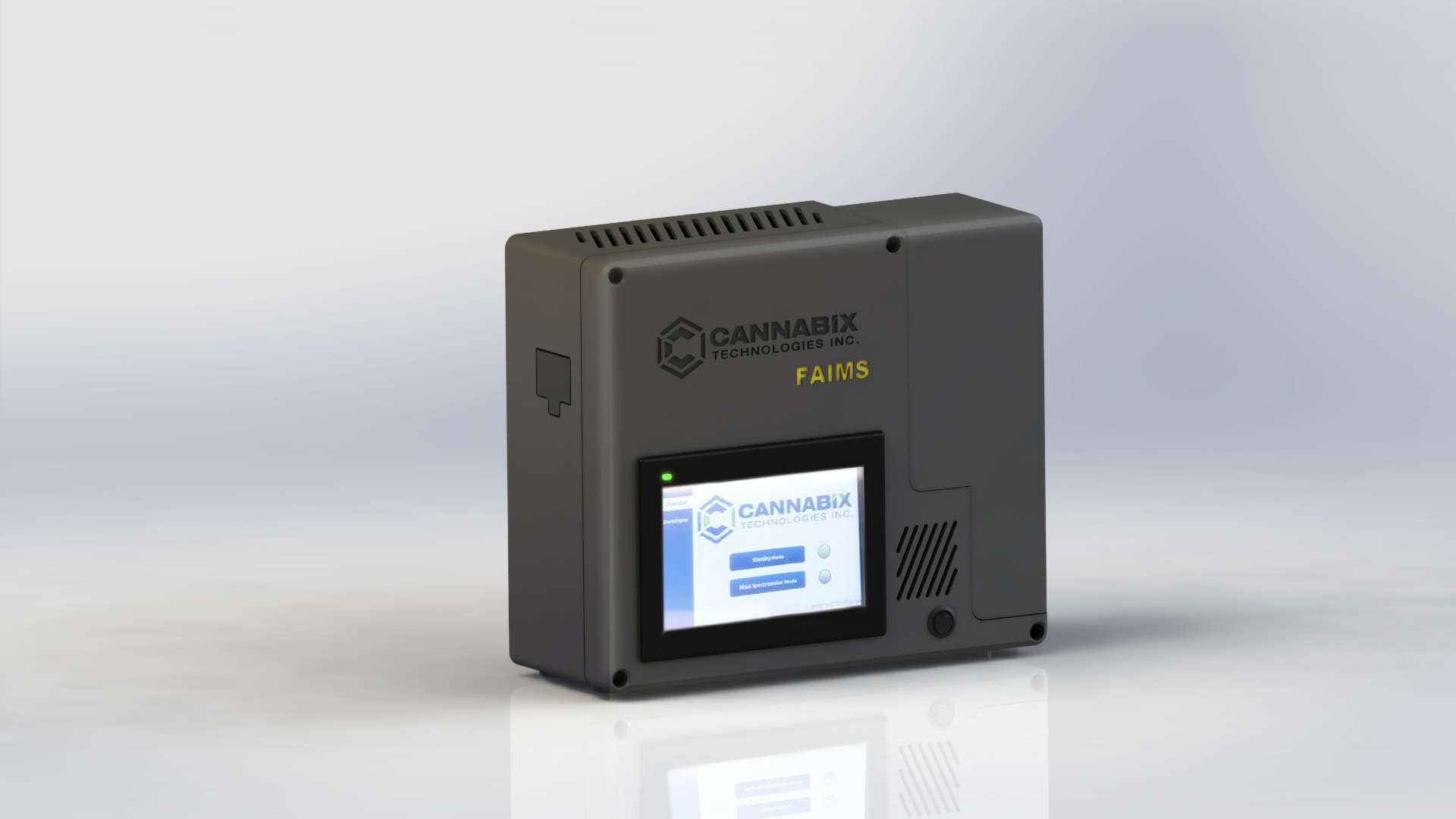 On Tuesday, the cannabis breathalyzer developer announced its participation in an upcoming research endeavour this month involving the testing of intoxicated subjects in a closed course driving test to evaluate precise levels of impairment.

Cannabix says that finer details of the study will become available once disclosure approvals are permitted to the company. The location of the new test is also unspecified at this time and the company’s devices are currently in the advanced prototype and pre-clinical testing stage. 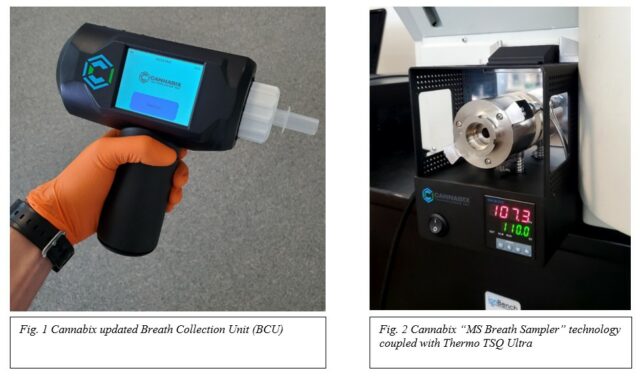 The new study will involve testing a “supplemental version” of the company’s FAIMS technology for the detection of THC in breath samples. The analysis will also be conducted alongside other conventional drug screening methods such as oral fluid collection and blood samples.

The company has been involved in other breath-blood studies throughout 2022 in Ontario and alongside law enforcement in the southern states in June and July.

Cannabix also says it has developed a unique breath capture system capable of accurately detecting THC levels in a sample containing five breaths or less within four hours after an individual has smoked.

The company claims that studies such as these are important because they are building a body of real-world breath data from an assortment of cannabis users and that its testing technology is the most superior of its kind.

Cannabix stock increased by 8.47 per cent today to $0.32 on the Canadian Securities Exchange. 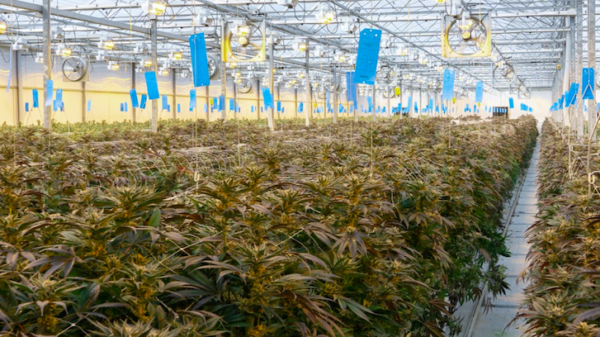 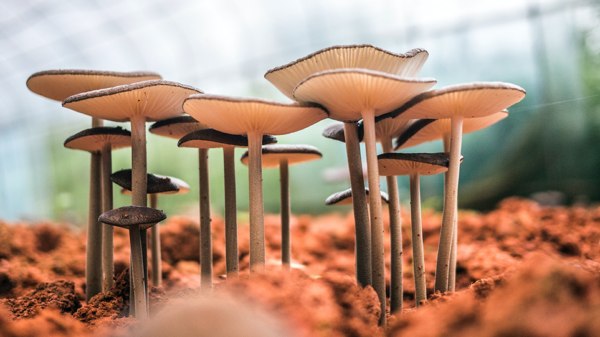