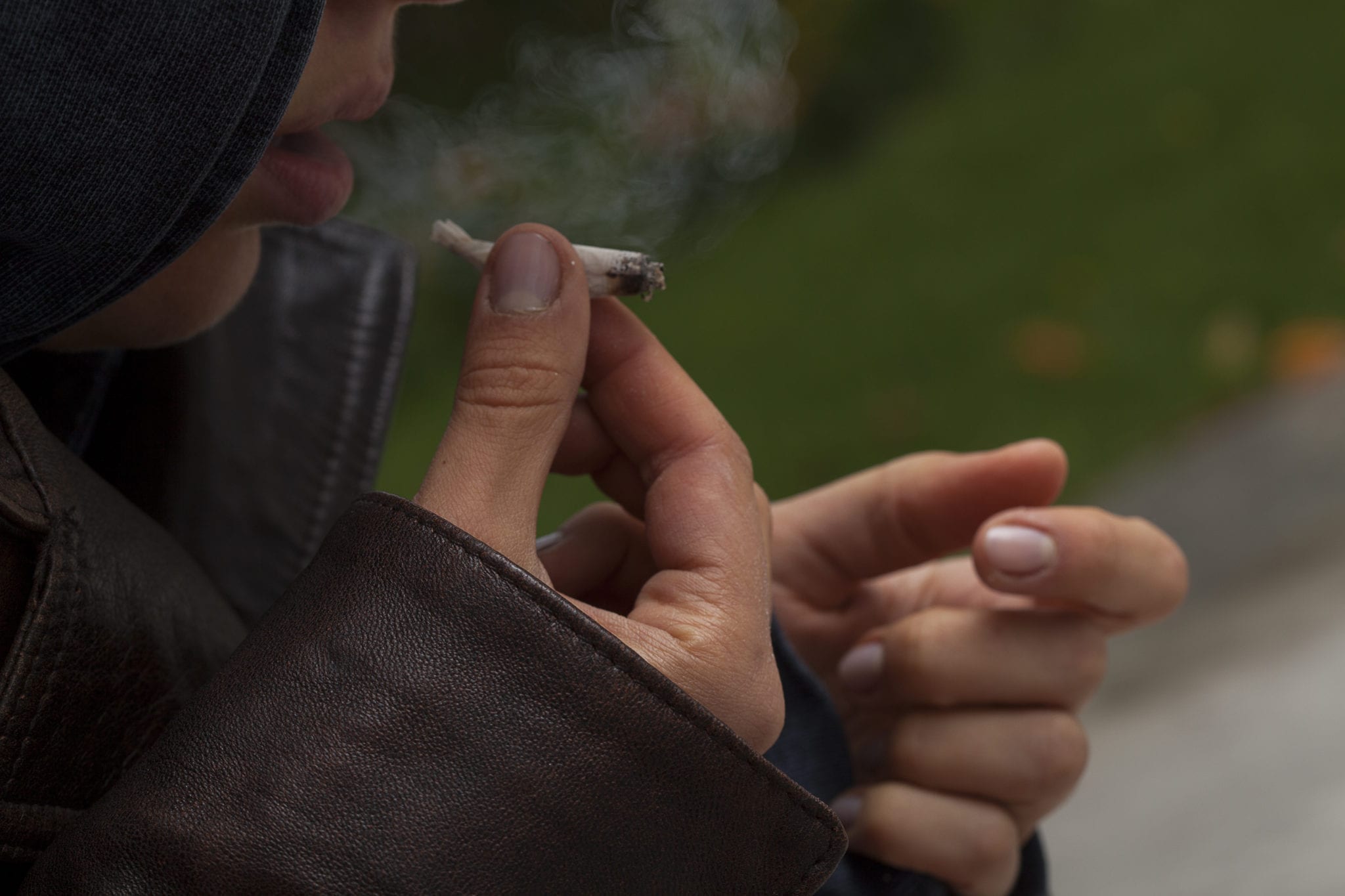 A new study revealed teen cannabis use is up tenfold since the 1990s in the U.S., sparking more concern about society's new relaxed marijuana laws.

Cannabis use has become more normal in society now that Canada and 34 U.S. states have passed laws to allow medical or adult use in the last several years. But a new study revealed teen use is up tenfold since the 1990s in the U.S., sparking more concern about society’s new relaxed marijuana laws.

A big reason for the increased cannabis use is due to public perception, according to study author Hongying Dai at the University of Nebraska:

The rise in teen cannabis use is troubling for medical experts. Although more research is needed to discover pot’s long-term effects, other studies are showing it has serious impacts on teens and their developing brains. It’s why in jurisdictions that have legalized recreational marijuana lawmakers have sought to keep pot shops away from schools.

The study found that fewer students were using tobacco and alcohol and  were turning to cannabis instead. In 1991, 78.6 per cent of students considered marijuana as being harmful compared to just 29 per cent in 2017. The statistic may not come as a surprise as Hip-hop culture glorifies pot use, and many modern teens look up to rappers like Snoop Dogg and Wiz Khalifa who are both known pot enthusiasts.

However, the view that cannabis is safer for teens to use isn’t backed by science and physicians like Dr. David Fagan at the Cohen Children’s Medical Center in New York:

The adolescent brain, particularly the prefrontal cortex areas that control judgment and decision-making, is not fully developed until the early 20s, which raises questions about how any substance use may affect the developing teenage brain.

Research like this has led to cannabis opponents in U.S. states that have legalized adult use to push for a much higher legal age than just 21.

Minimum ages in Canada are even lower with most provinces opting for 19, with Alberta and Quebec being the exception at 18 (while the latter is looking to raising the minimum age to 21).

As more states legalize cannabis, issues surrounding underage cannabis use could become more of a problem. Colorado and Washington, which both legalized in 2014, have seen some troubling issues surrounding teens using more high-potency pot products. These issues make cannabis education even more important for youth, parents and educators.

In this article:cannabis research, study, teen use, u.s. research