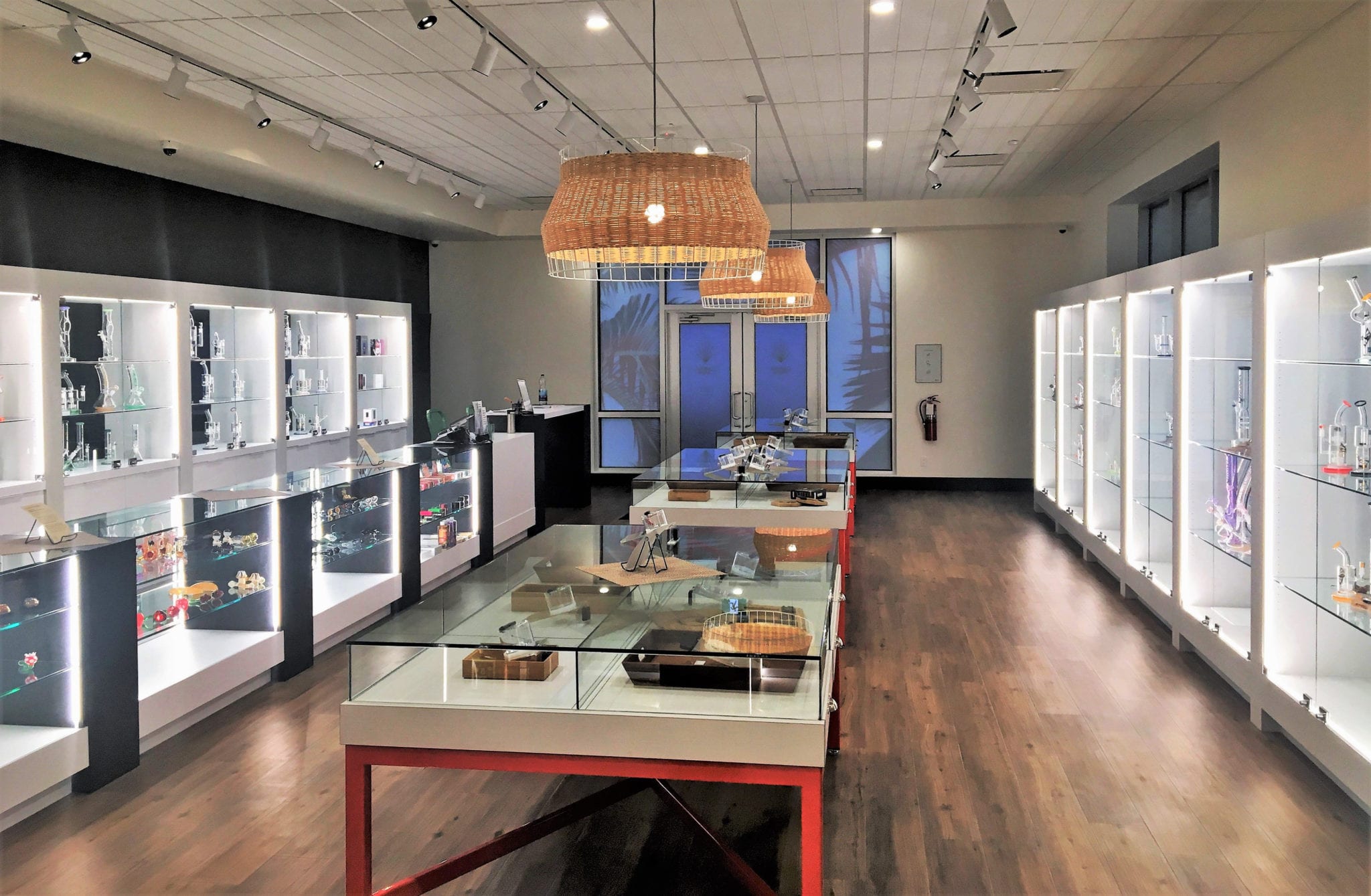 The net revenue of cannabis retailer High Tide Inc. (CSE:HITI) is up by 281 per cent for the third quarter for fiscal 2019, the company reported earlier this week.

Sales more than tripled for the Calgary-based company and its net revenue reached $8.3 million, up from $6.6 million during the second quarter that ended July 31. Costs of goods also rose by 424 per cent and gross margins increased by 37 per cent.

The company’s operating expenses also rose by 277 per cent with the largest increases from salaries, wages and benefits which rose by $1.9 million. The next largest expense came from general and administration costs which rose $1.6 million over the quarter. That’s up a whopping 564 per cent compared to last year.

But the losses kept piling further for High Tide.

The company’s operating loss also grew. Moving from a loss of $707,000 to more than $4 million, the company reports being 471 per cent deeper than it was a year ago. Financing costs also rang in at $1 million and pushed the company’s losses further down.

A $1.3 million income tax recovery kept High Tide’s loss at only $3.7 million; however that is still well up from last year’s $615 million loss.

High Tide Reports Financial Results for Third Quarter 2019 Featuring a 281% Increase in Revenue over the Same Period of the Previous Year #CannabisNewshttps://t.co/AeIspvwbjW

One of the reasons that the company has seen major growth this year has been thanks to High Tide’s 2018 acquisition of Grasscity. The Amsterdam-based online smoking accessory shop sees 5.8 million annual visitors and 550,000 customers per year, according to 2018 data.

The company internationally ships smoking accessories including bongs, pipes, vaporizers and other products, but no actual cannabis is sold which allows it to ship around the world, including to 90 per cent of its client base in the United States.

High Tide’s soaring expenses are in part due to its rapid expansion. From opening new retail locations, including multiple stores in Ontario, the company has also been busy with acquisitions. High Tides acquired Saskatchewan-based e-commerce and retail company Dreamweavers Cannabis Products Ltd earlier this year, and  partnered with Halo Labs to distribute the company’s DabTabs in several markets.

High Tide is set to continue expanding, but the company’s $8 million in sales is unlikely to attract many investors. Year to date, the stock has declined 15 per cent—which still isn’t as poor of a performance as other cannabis companies. The company’s low stock price also may prove challenging moving forward as it continues to try and fund its growth. 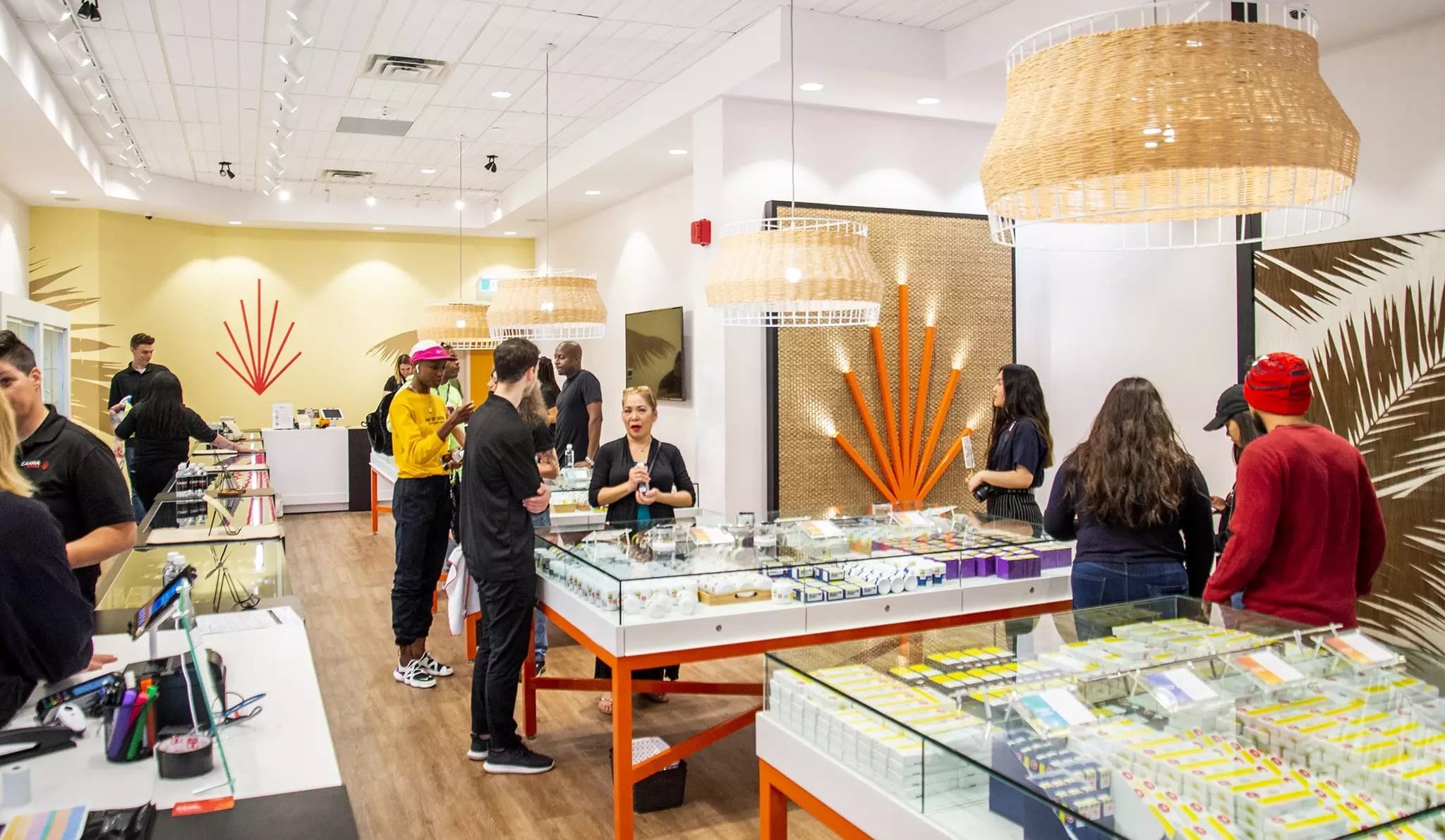 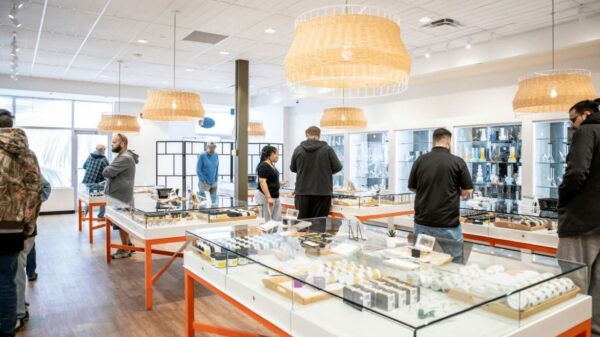 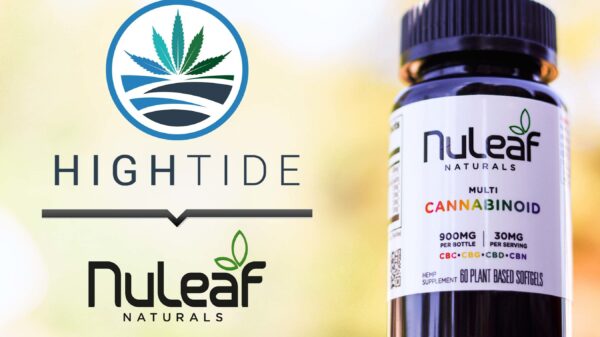