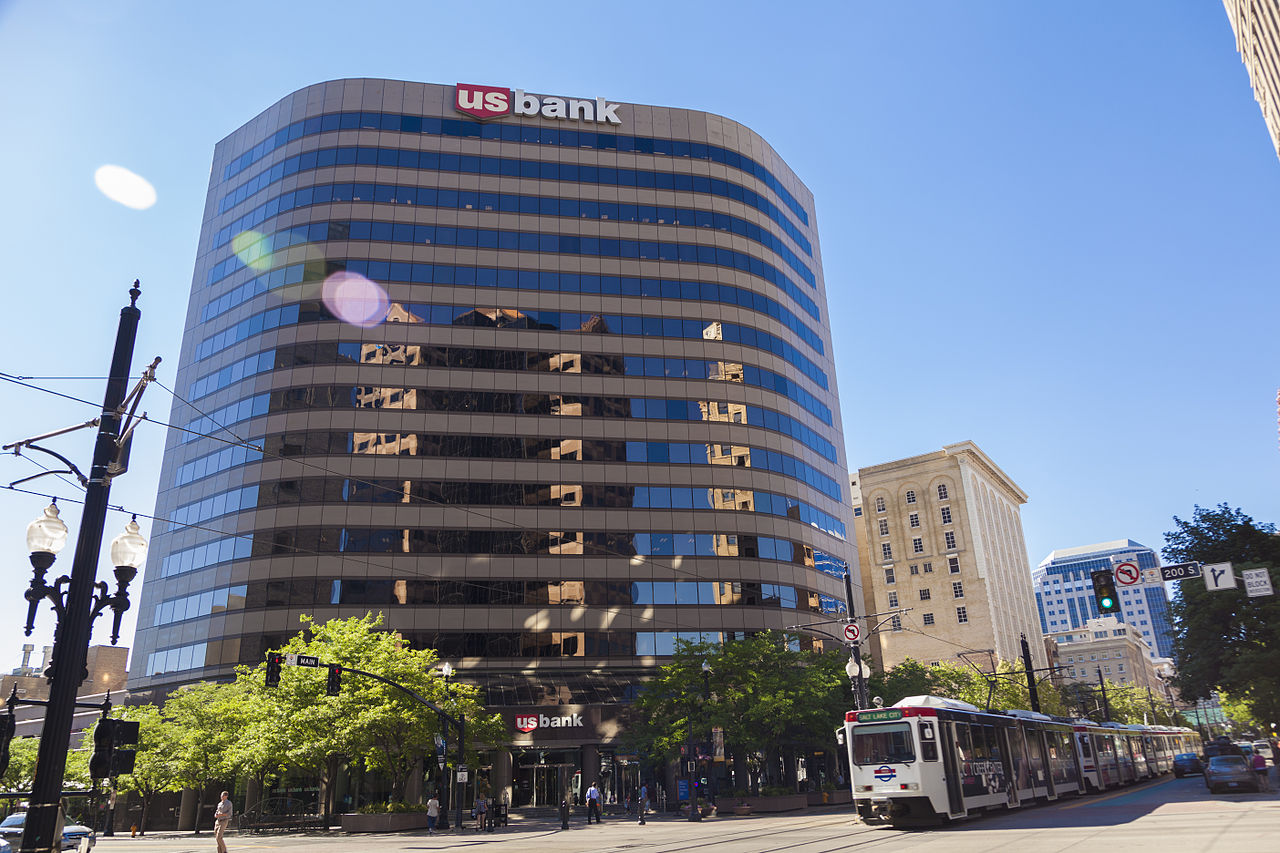 The federal prohibition of cannabis doesn’t seem to be a strong deterrent for financial institutions in American states that have legalized the plant.

Because banks are insured by the federal government through the Federal Deposit Insurance Corporation (FDIC), they could be hesitant to work with cannabis companies for fear of losing their insured status or potential criminal prosecution.

“While uncertainty can result in overly cautious behavior and hinder economic activity, we do not find evidence of this with cannabis laws and the banking industry,” the researchers note.

According to their results, passing recreational pot legislation led to a 3–4 per cent rise in bank deposits, and a 7–9 per cent increase in loans.

“This may suggest that banks were either unconcerned about the potential risk associated with accepting cannabis related deposits or optimistic about the chances that regulations will adapt to the needs of legalizing states.”

Under the Obama administration, there was guidance given in the Cole Memorandum that banks can accept deposits from pot-related firms through a promise of non-intervention. But former U.S. attorney general Jeff Sessions rescinded the memo in January 2018, leaving the threat of federal prosecution unclear.

The study’s findings contrast with a continued push for federal cannabis financial legislation — notably, the SAFE Banking Act — as many businesses claim they can’t access mainstream financial services and are forced to primarily transact in cash.

On the other hand, “Many involved in cannabis-related businesses think that the act is trying to fix a problem that does not actually exist.”

The researchers note statements from the American Bar Association that once a couple banks or credit unions start working with marijuana businesses within Financial Crimes Enforcement Network (FinCEN) guidance, other financial institutions will follow suit.

Despite a small dip in 2020, banking services to cannabis-related businesses have been steadily increasing since 2014, according to the 2021 first-quarter FinCEN report.

To explain banks’ apparent high tolerance for risk, the researchers suggest either banks believe the government won’t prosecute those that do their due diligence, or bankers dodge potential consequences by being discreet about the nature of their clients’ business.