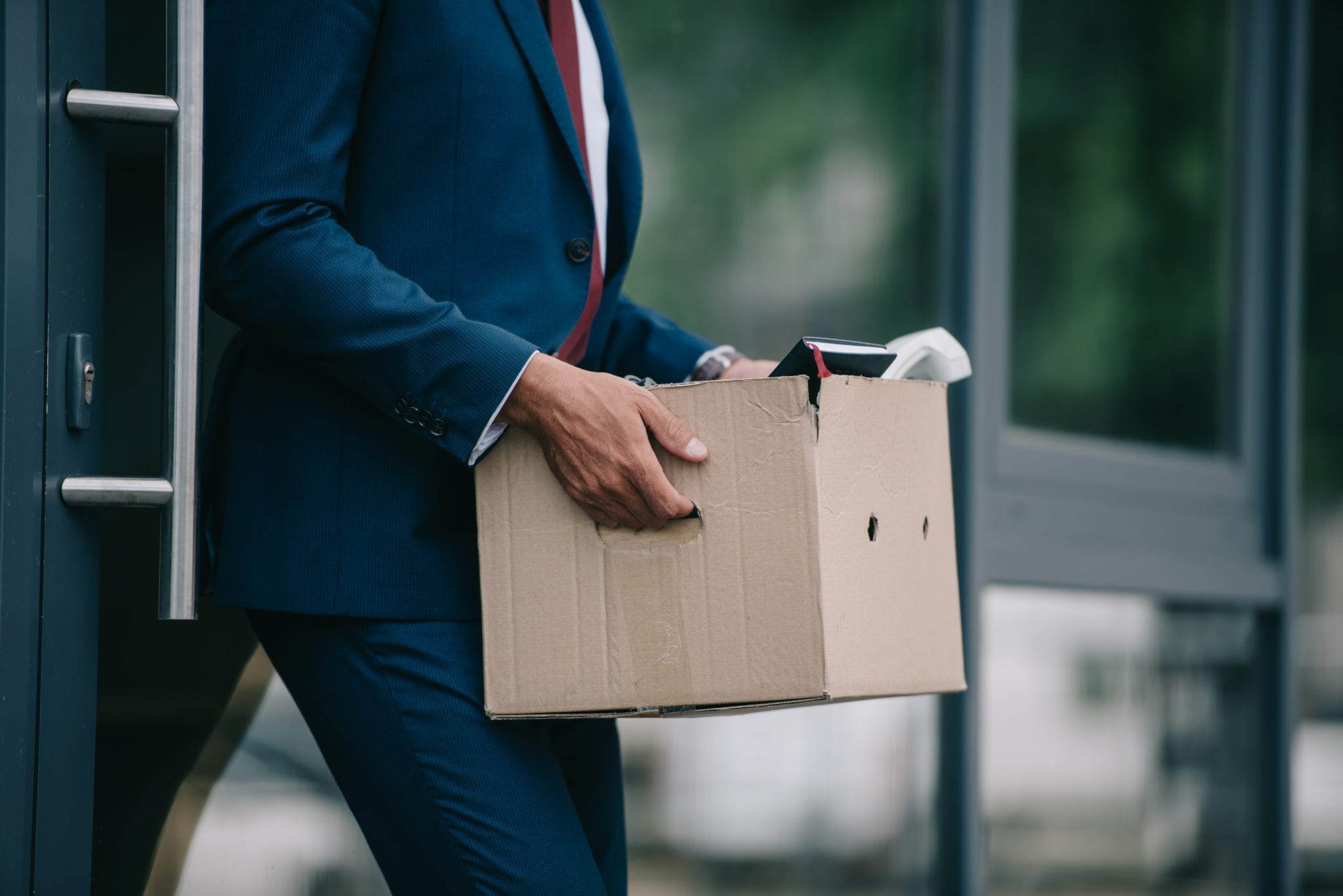 Another day, another cannabis CEO departure.

Within the first 40 days of 2020, six top bosses of U.S. and Canadian cannabis firms have stepped down, with Aurora Cannabis (TSX: ACB) being the latest operator to announce the departure of its CEO, along with 500 employees on Thursday. 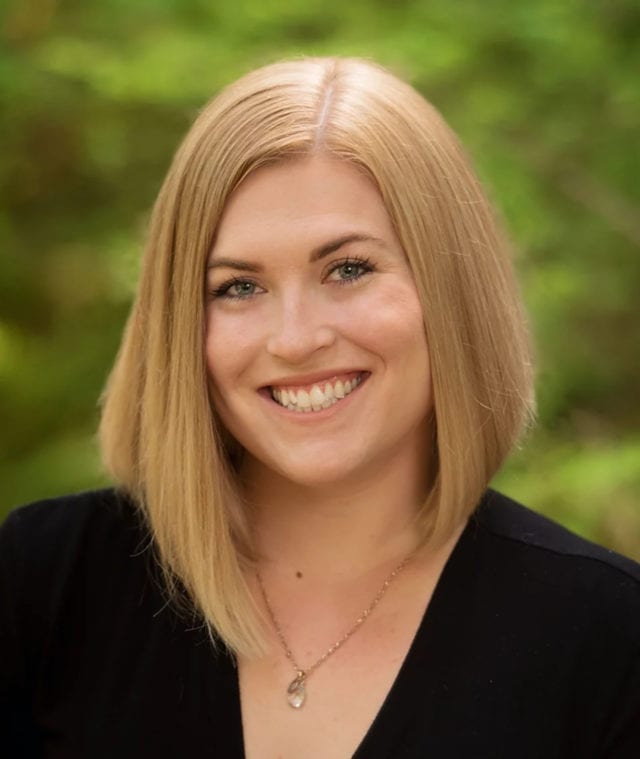 The management turnover shouldn’t come as a surprise, says one expert, as the entire industry has struggled to live up to its lofty expectations.

“Obviously this is indicative of a bigger trend, and not necessarily of the CEOs themselves but how companies have progressed,” said Natasha Perkins, a cannabis business consultant since 2015.

Akin to the sector at large, the six companies saw their stock decline by more than 60 per cent in 2019.

The fledgling industry has struggled to compete with a still-thriving illicit market, and companies have been piling up quarterly losses.

Perkins said its not surprising to see the exodus of CEOs, as cannabis companies try to figure out how to endure shrinking cash reserves amid chilly capital markets.

“I think we are seeing a bit of reformulation of companies in the cannabis space to try to figure out how they’re going to survive long term with the expectation that cannabis prices will continue to decline,” she said.

In some cases — like with Alberta’s Sundial in particular — cannabis CEOs might be leaving simply because companies aren’t living up to their ridiculous stock market valuations, she added.

“The cannabis industry isn’t for everyone,” Perkins said. “It’s pretty grueling and it’s going to take a number of years yet before we see some front runners in the market.”

Shares of Sundial are down 50 per cent since Jan. 30 when it announced that Torsten Kuenzlen had resigned as the company’s CEO and director “to pursue other interests.”

Founding cannabis CEOs are proving to have a shelf life shorter than Hollywood starlets.
I suppose this is the inevitable outcome of a fledgling industry that turned into a stock play with ridiculous valuations and expectations.
Yet another hurdle to overcome.

Cannabis CEOs need to focus on efficiency to survive: Perkins

For Perkins, who is also a part-time cannabis business instructor at Ontario’s Loyalist College, a pot company’s survival depends on its ability to increase efficiency and offer products that compete with the unsanctioned market.

“We need to convert the remainder of those who are price-sensitive and still purchasing from the illicit market,” she said.

For the industry to do that, Perkins said companies today need management teams that have one specific vision and aren’t blinded by too many different opportunities.

“If you’re a small- or medium-sized cultivator and you’re really great at growing cannabis and that’s your focus and you’re not going to branch out beyond that, you need to have the appropriate leadership,” she said.

The industry has already experienced a transition from a building stage with entrepreneurial-style management, to a new era of executives that are focused on fiscal responsibility and operations, according to Perkins.

But she says cannabis companies need managers to take their strategy another step further by focusing on authentic marketing and brand position, while thinking of clever ways to gain market share.

“Now we need to see some brand builders and some folks that understand what continuous quality management really means for an organization, and how when you can marry the two of them big, cool things can happen,” Perkins said. 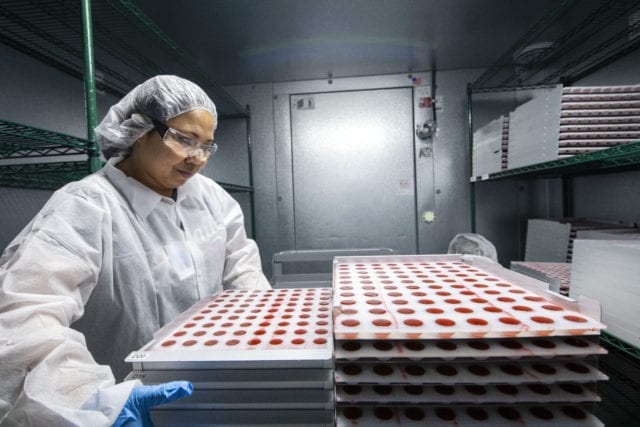 Conservatism is capital in cannabis

Despite how many investors have turned their backs on an industry that got ahead of itself, Perkins says there’s still opportunities ahead.

“I think the industry itself needs to take a deep breath, recalibrate and remind themselves that if they’ve got a little too ahead of themselves, things can go bad very quickly,” she said. “So it’s time for a bit more conservatism in this period and to be a bit more intentional.”

“I look forward to serving as interim CEO and executing on our short-term plans, which include a rationalization of our cost structure, reduced capital spending, and a more conservative and targeted approach to capital deployment,” Singer said in a press release.

Perkins said a cannabis company that could be used a model for success in terms of its operations and capital spending is located in British Columbia.

“I am a huge, huge fan of Pure Sunfarms in the Fraser Valley. I think they have a very smart management team and I’m impressed with their operations,” she said. “They have significant capacity and their early entry into the Ontario market is pretty stellar.”

In this article:cannabis CEO, news 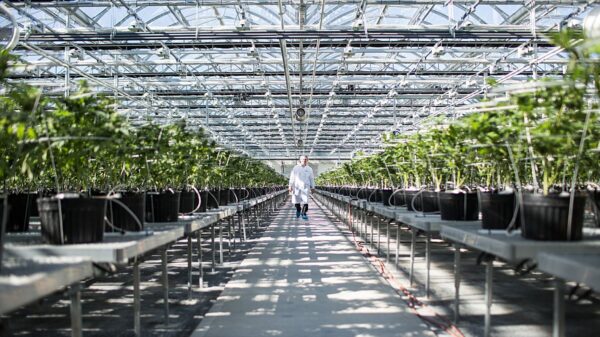