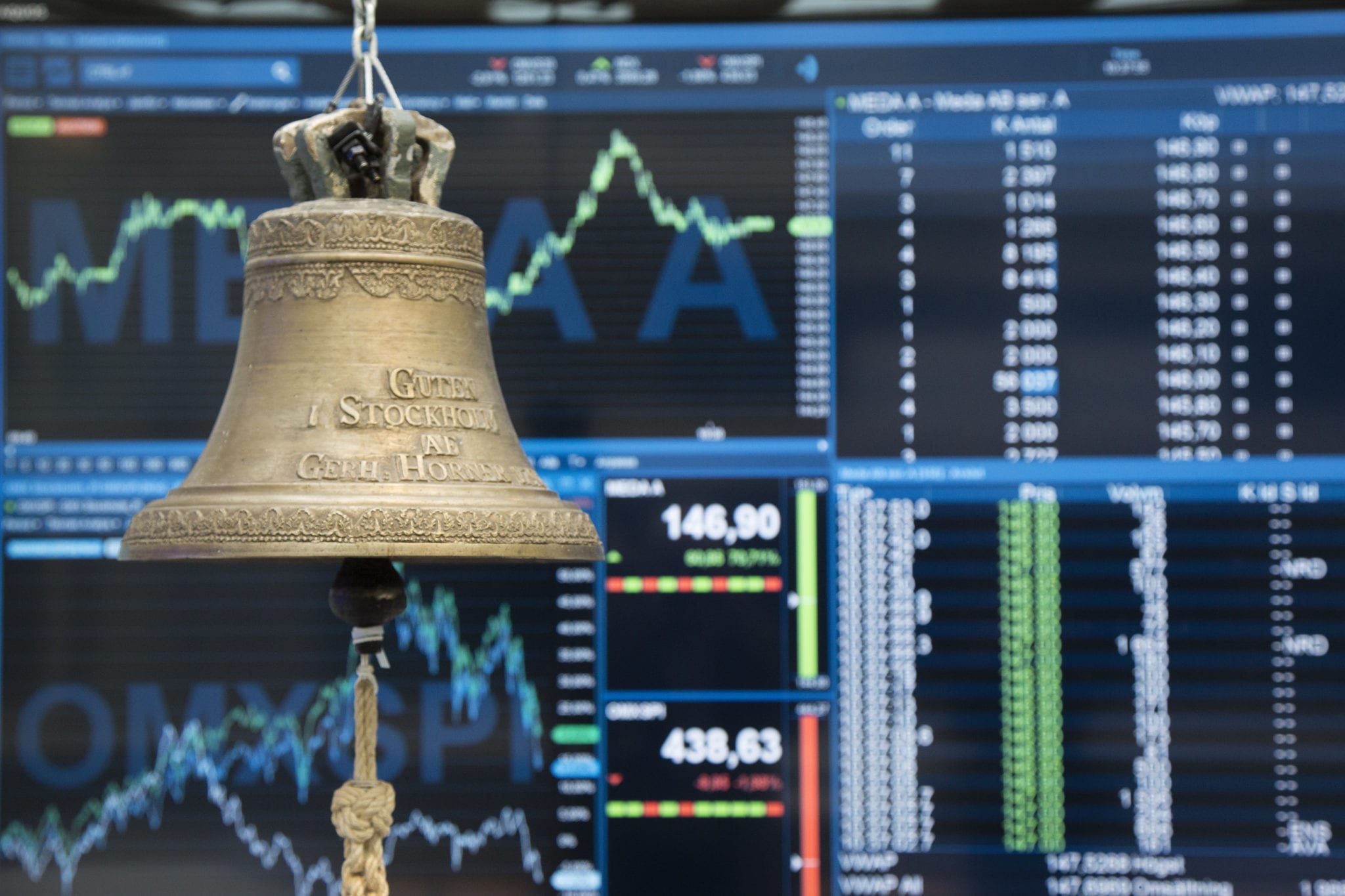 Canadian producer Aphria to switch listing from NYSE to Nasdaq

Canadian producer Aphria, Inc. (TSX: APHA and NYSE: APHA) said it’s switching up its U.S. stock listing from the New York Stock Exchange to the Nasdaq in an effort to cut costs.

On Tuesday, the Ontario-based company said it will begin trading on the Nasdaq Global Select Market under its current NYSE ticker symbol APHA on June 8.

“We are excited to have Nasdaq as our new exchange partner. This move is a reflection of our ongoing commitment to find cost effective ways of operating so we can continue to deliver long-term value to shareholders,” Aphria CEO Irwin Simon said in the statement.

We will be transferring our stock exchange listing from NYSE to @Nasdaq, effective June 5, 2020 after the market close. Read more here: https://t.co/JldvBJfUaz $APHA #WeHaveAGoodThingGrowing pic.twitter.com/YPHpH7UPTY

According to Investopedia, the Nasdaq offers lower listing fees than the NYSE, and its annual fee is around US$10,000 cheaper.

A number of large companies like PepsiCo and pharmaceutical giant Sanofi have also elected to switch from the NYSE to the Nasdaq in recent years. In fact, some of the biggest companies in the world are listed on the Nasdaq, including Apple, Google and Microsoft.

However, the NYSE says is has poached US$1.3 trillion in value from the Nasdaq since 2000 in equity market cap alone.

Simon says the Nasdaq will also be a good fit for Aphria because the exchange encourages companies to integrate environmental, social and governance practices.

Robert McCooey, Nasdaq’s senior vice president of listing services, said in the press release that 76 per cent of companies listed on his exchange have integrated at least one of the three ESG metrics in their reported business practices. He says if Aphria follows course, it will add strategic value for its shareholders.

The cannabis producer said June 5 will be its last day on the NYSE, and the move will not affect its Canadian listing on the Toronto Stock Exchange under the same APHA symbol.

Aphria is one of the few Canadian pot companies to have turned more than one quarterly profit. The company reported a net income of $5.7 million on net revenues of $144.4 million in the third quarter ending Feb. 29.

The company’s stock price on the NYSE climbed 4.4 per cent on Tuesday.