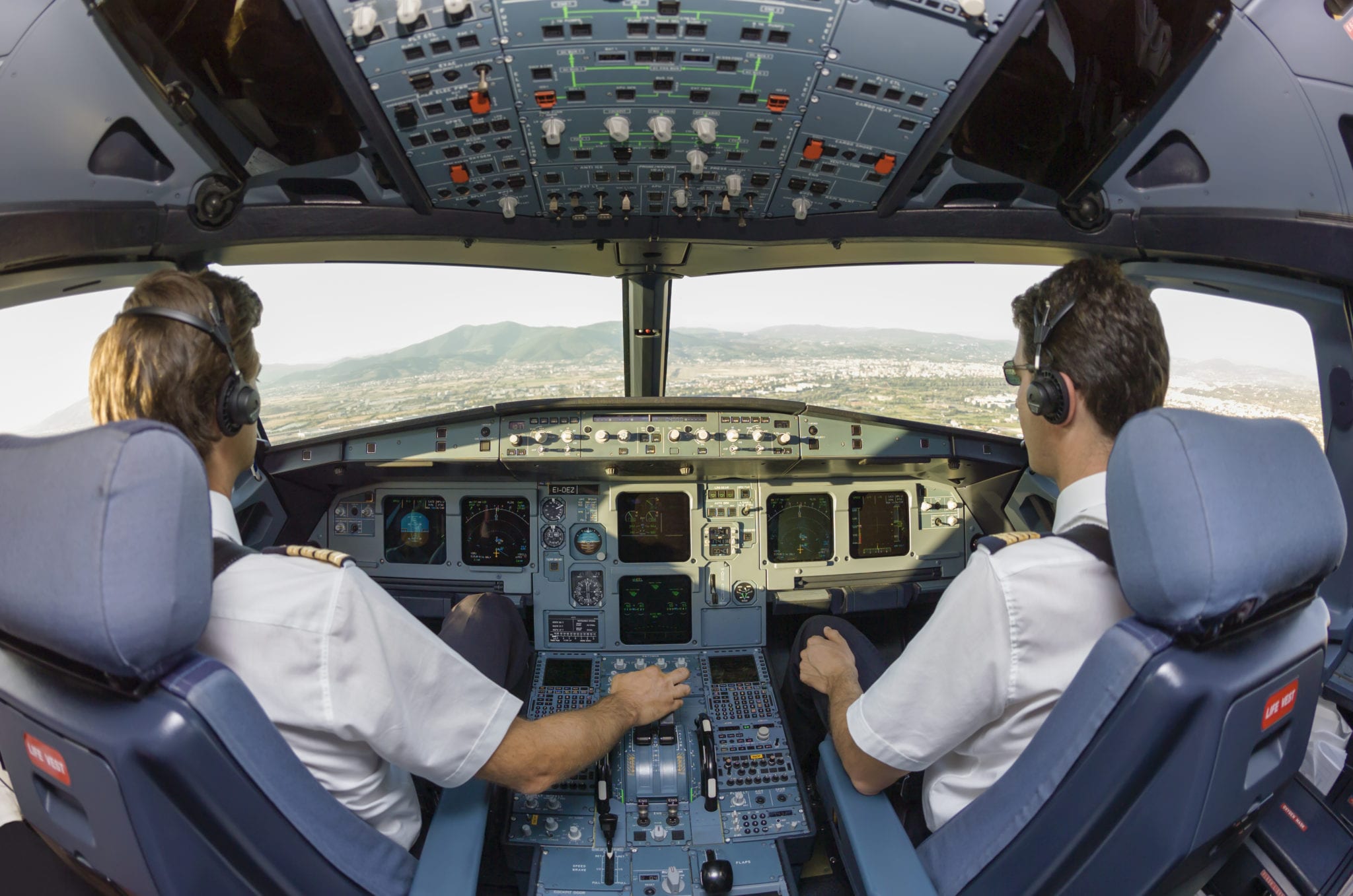 Canadian flight crews cannot light up or consume any cannabis for at least 28 days before they go on duty, according to new national aviation rules in force.

Canadian flight crews cannot light up or consume any cannabis for at least 28 days before they go on duty, according to new national rules in force.

Transport Canada, the country’s transportation authority, laid out new regulations Thursday that require pilots, cabin crew and air traffic controllers to have a certain level of “fitness for duty” on the job, according to CBC News. The national agency issued the new rules to clarify its policies on cannabis use following legalization in Canada last October.

The agency said that staff cannot use or be “under the influence of any drug that impairs the person’s faculties to the extent that aviation safety is affected.” The rules will be “effective immediately,” Transport Canada added.

The four-week minimum time required to be free from marijuana will be the base standard for Canada’s national airline industry, but companies and airports may have even stricter requirements for their employees.

Commercial airliners Air Canada and Westjet have already banned employees in safety-sensitive positions from consuming cannabis, including in private while off duty.

“Our policy reflects our reputation as an industry leader in safety and our expectations that WestJetters report fit for duty and remain fit for duty at work,” said a Westjet spokesperson.

The new aviation rules on cannabis are in line with the Department of National Defence and Royal Canadian Mounted Police’s regulations.

According to national military rules, members of the armed forces are prohibited from using cannabis eight hours before any on-duty shift, 24 hours for any duty that involves operations using weapons or vehicles, and 28 days for any duty involving high-altitude parachuting, operating an aircraft, or in any hypobaric (low atmospheric pressure) environment.

The police union leader told The Canadian Press the rules for officers are “effectively an outright prohibition,” and the polices are “an offensive approach.”

It appears even with cannabis increasingly becoming accepted in society as more industrialized counties and U.S. states legalize the drug, it won’t cut back on strict policies in the workforce, especially for government and safety-sensitive workers.

But with marijuana reform taking place in at a blistering rate in the developed world, the floodgates are opening for more research to be done to gather scientific data on the negative and positive health effects cannabis has on humans.