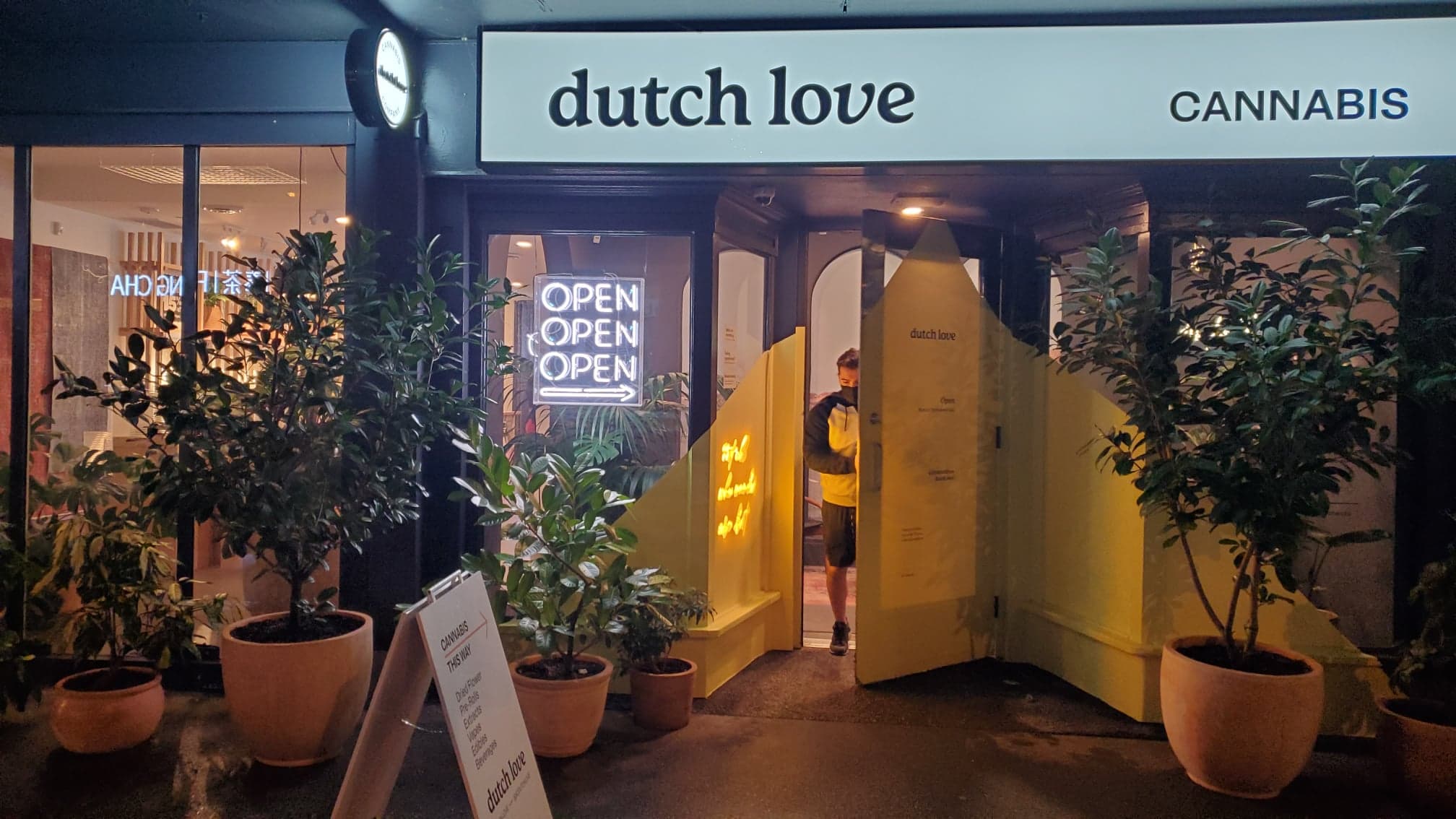 While cannabis sales dipped in Canada for the second straight month in February, daily purchases were up 4 per cent.

Canadians spent just under $263 million on legal recreational weed in the shortest calendar month, a decrease of 5.9 per cent from $283 million spent in January, according to Statistics Canada‘s latest retail trade figures.

But daily spending rose to $9.39 million on average in the 28 days of February, versus $9.02 million spent per day in January.

National adult-use cannabis sales hit a record high of $298 million in December, or $9.61 million per day.

But Evergreen Cannabis store owner Mike Babins says if anything, Covid protocols have led to increased spending at his location in Vancouver, B.C.

“We are always seeing more users turn to the legal side — who wants some random dealer showing up at your door during a pandemic?” he tells Mugglehead in an email.

Babins notes that falling flower prices and increased quality in value products are drawing hold-out customers to the licit market.

You get better bud for cheaper at legal stores, he says, plus you know it comes from a sanitary facility.

A rise in senior spending and soccer moms replacing their nightly wine indulgence with an edible or two is also keeping sales steady at Evergreen, according to Babins. 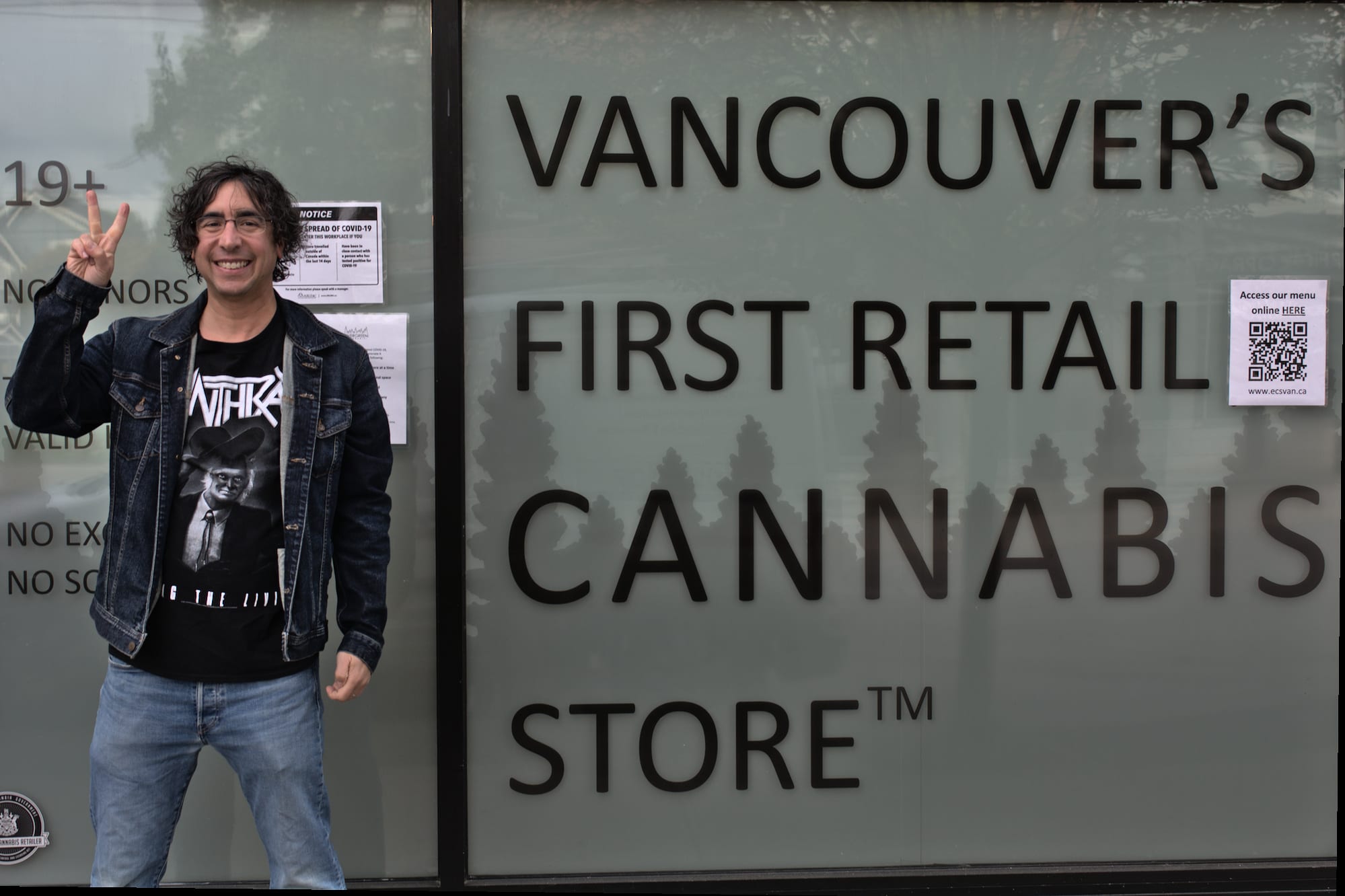 Ontario was the only province that recorded a slight rise in February cannabis sales, reflecting an increase in the number of store openings there.

The country’s most populous province posted $87.8 million in sales, a 0.7 per cent monthly increase.

In mid-February, Ontario’s cannabis regulator upped the pace of licensing weed stores to 120 authorizations a month. Previously, the Alcohol and Gaming Commission of Ontario had been issuing 40 retail licences a month.

Ontario surpassed Alberta this month as the province with the most pot shops in the country.

According to the AGCO, close to 700 stores have been authorized to open in Ontario with almost 900 more applications still in the queue.

In Alberta, the province’s cannabis regulator has issued 617 store licences, but not all of them are in use. Alberta recorded the second-highest monthly weed sales at $53.4 million, down almost 9 per cent from January.

In Quebec, cannabis sales fell 10 per cent to $43.8 million. La belle province sells legal weed only through its government-run retail monopoly, which has 68 stores and an e-commerce website serving its population of 8.5 million.

Saskatchewan recorded the fifth-highest sales total in February at $11.5 million, down 2.5 per cent. Both wholesaling and retailing of cannabis is conducted by the private sector in the prairie province.

Nationwide cross-industry retail sales were up 4.8 per cent to $55.1 billion. The monthly increase was driven by rising car and gas sales, according to StatsCan.

Approximately 12 per cent of Canadian stores were closed during the month due to Covid-19 measures, with an average shutdown of two business days, the agency notes.