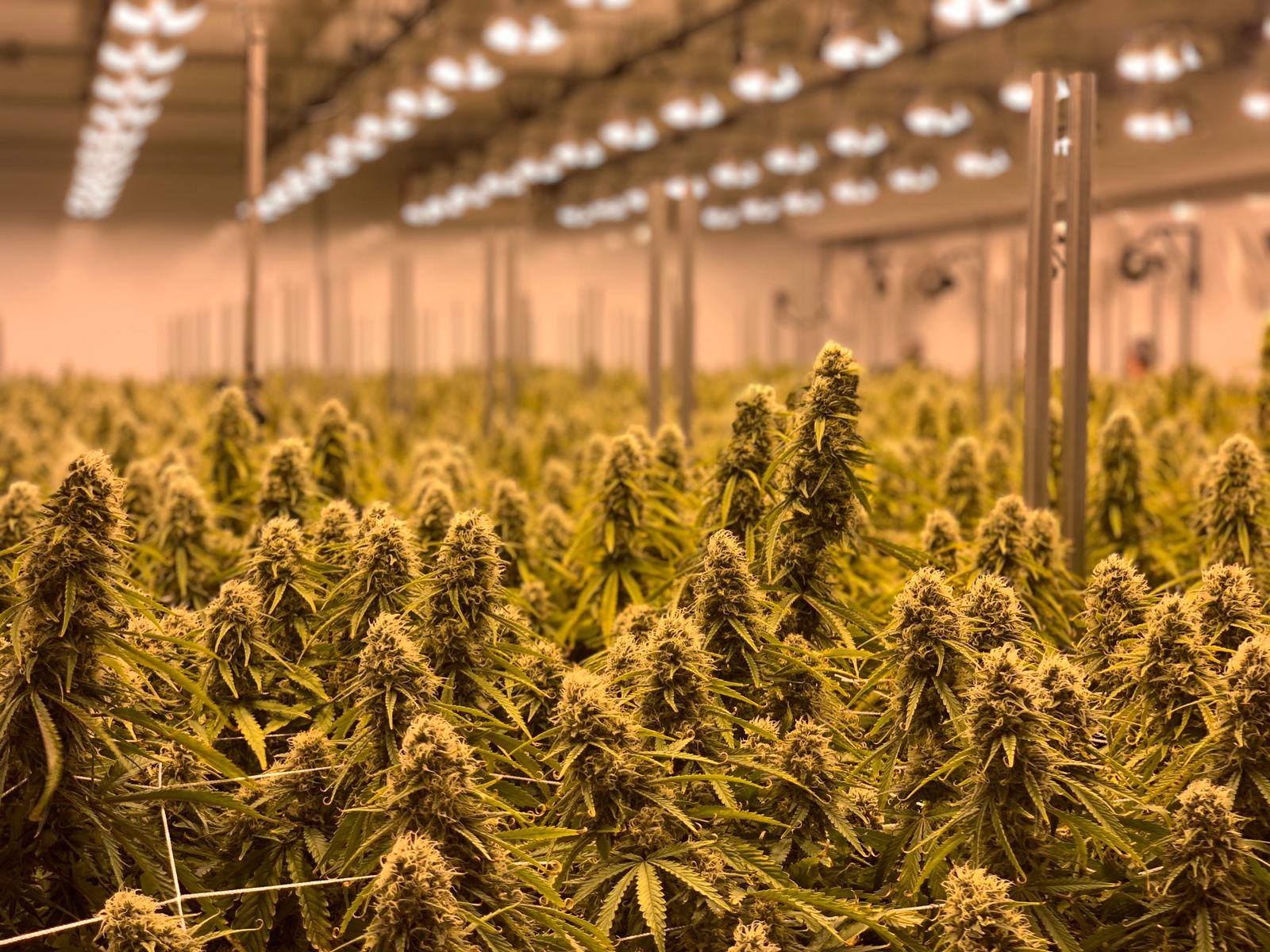 On Tuesday, the licensed producer released its third quarter financial statements for the three months ended Jan. 31, with revenue of $6.2 million, up 21 per cent from $5.1 million last quarter.

Gross profit more than tripled to $2.5 million from $773,000 last quarter. Loss and comprehensive loss improved 50 per cent to negative $1.7 million from negative $3.4 million in the second quarter.

Adjusted earnings before interest, taxes, depreciation and amortization was $755,000, up $1.3 million from the last quarter with negative $501,000. 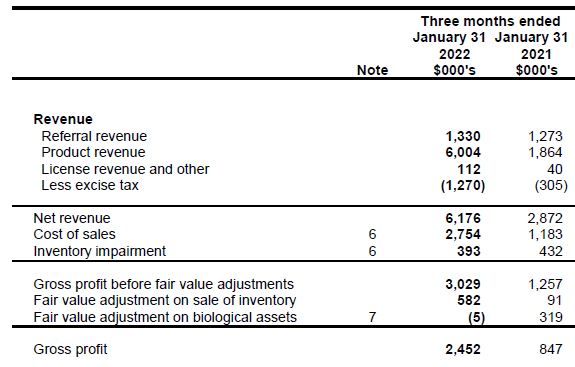 CEO Chris Churchill-Smith says the positive revenue trend was driven by the growth of his firm’s medical cannabis platform, focused on veterans, as well as demand for its adult-use products across Canada.

In August, the company announced a reverse takeover deal where Canada House will operate under Montréal Cannabis Médical Inc.’s corporate name, with its shares trading on the CSE after the transaction closes.

“We expect the strong revenue growth demonstrated this quarter to continue as we prepare to launch already accepted SKUs in 3 of Canada’s largest recreational markets and continue our integration efforts with Montréal Cannabis Médical Inc. (MTL),” Churchill-Smith said.

“We look forward to completing our transaction with MTL Cannabis and continuing to demonstrate operational excellence and industry-leading financial performance.”

In November, Canada House said it expected to finalize the reverse takeover early this year if conditions are met.

Under the RTO, MTL Cannabis will take on Canada House’s extended sales and processing licensing capabilities, provincial supply deals, a clinic network with 14 Canadian locations as well as an online medical business focused on military veterans.