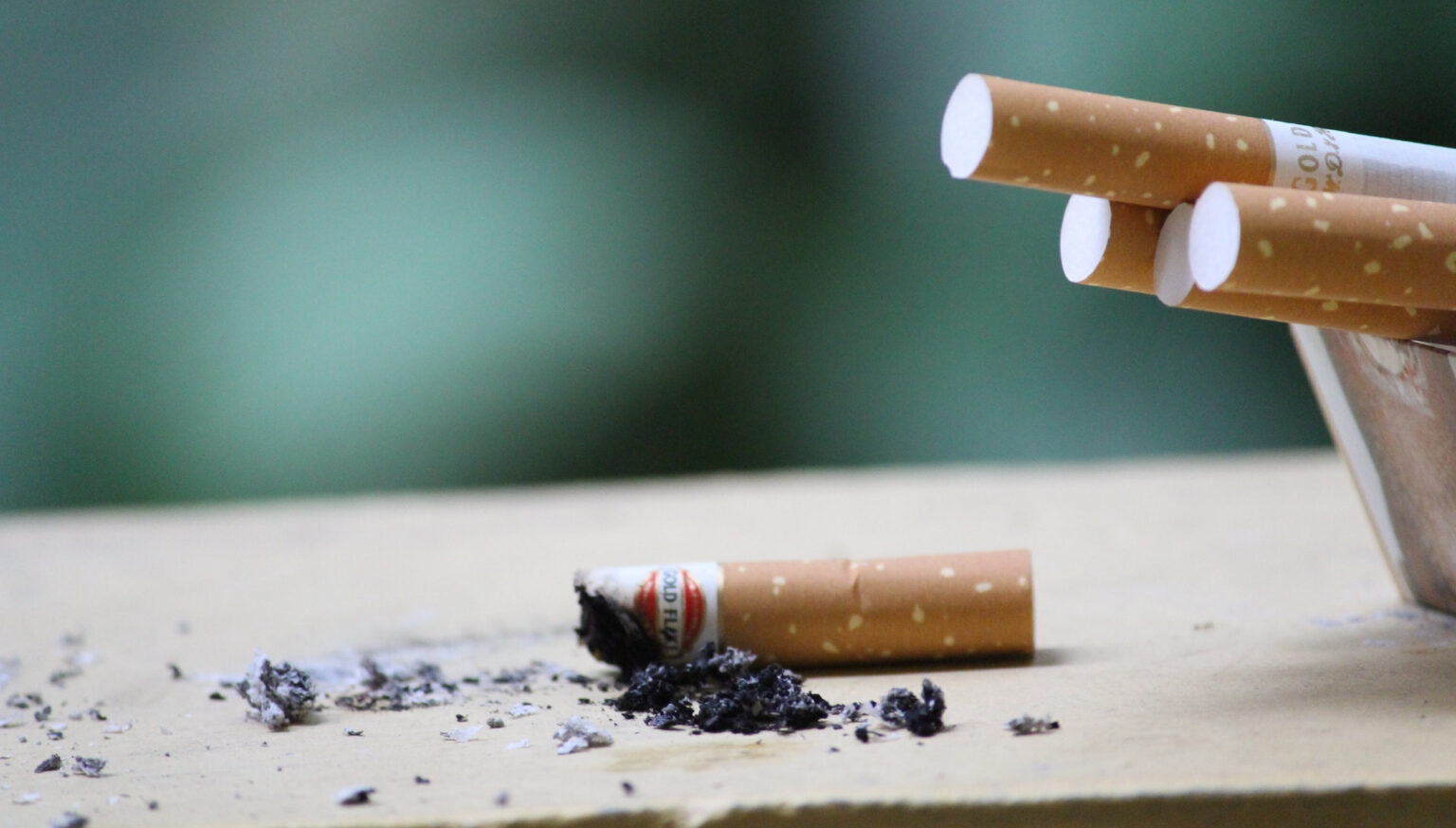 A nearly $4 million federal grant will go to research on the impact of psilocybin on smoking cessation. Photo by Basil MK via Pexels

Johns Hopkins Medicine has been awarded a multi-million dollar grant from the National Institutes of Health (NIH) to research the potential impact of psilocybin therapy to help tobacco smokers quit.

The nearly US$4-million grant is funded by the NIH’s National Institute on Drug Abuse, and it’s the first federal grant to be awarded for psychedelic treatment research in 50 years.

“The historical importance of this grant is monumental,” said principal investigator Matthew Johnson, who started the line of research testing the impact of psilocybin on tobacco cessation 13 years ago.

“We knew it was only a matter of time before the NIH would fund this work because the data are so compelling, and because this work has demonstrated to be safe. Psilocybin does have very real risks, but these risks are squarely mitigated in controlled settings through screening, preparation, monitoring and follow-up care.”

The double-blind randomized trial uses psilocybin sessions and cognitive behaviour therapy, a type of talk therapy that aims to pinpoint negative thought patterns that can affect behaviour and mental health. 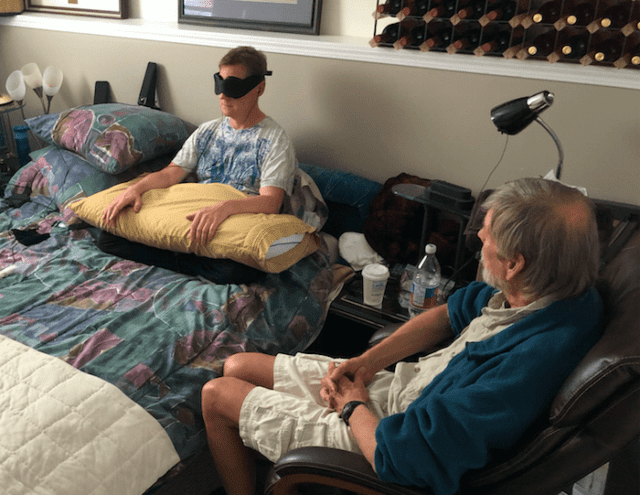 Johns Hopkins will lead the three-year study in collaboration with the University of Alabama at Birmingham and New York University. All three institutions will conduct the study simultaneously to diversify the participant pool so the results apply to a wide range of people who smoke.

Johns Hopkins notes a “growing renaissance of research with classic psychedelics” in the last 20 years largely funded by philanthropy that has shown “impressive” clinical findings for cancer-related existential distress, major depressive disorder and substance use disorders.

Thanks to @tferriss for bringing attention to milestone. The philanthropic funding from him and others has paved the way for this possibility of federal funding. https://t.co/TVjfRTHh2g

There’s been an increase in government attention to the therapeutic benefits of psychedelics, as federal agencies acknowledge the value of the research.

In June, NIH director Dr. Francis S. Collins expressed support for cannabis and psychedelic research, and said the agencies have begun to realize psychedelics are potential tools for medical research.