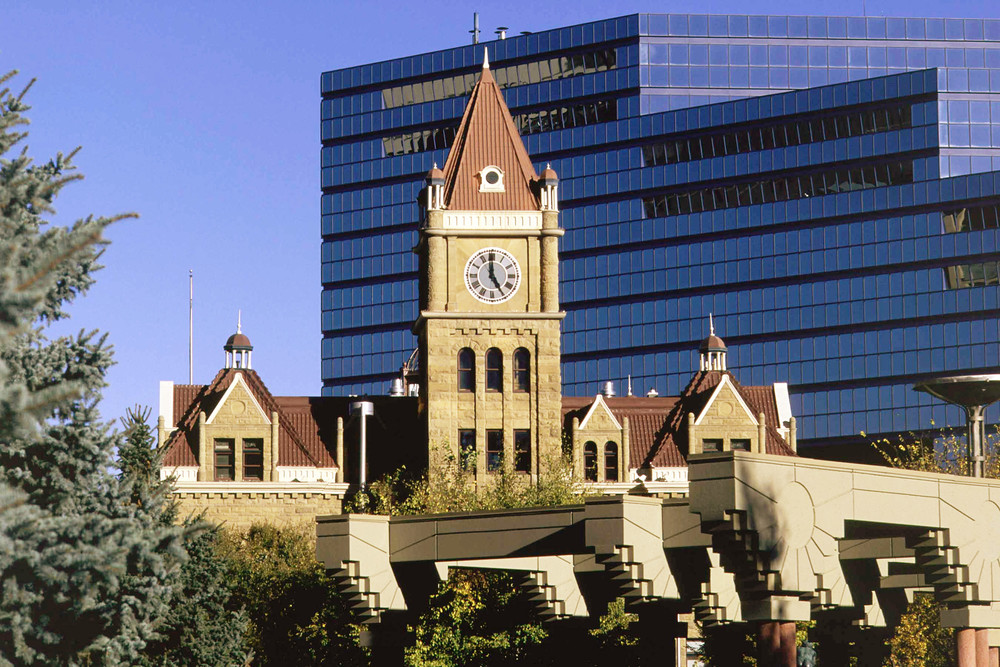 Image via City of Calgary

Without a legal option to smoke pot in public, a local cannabis club is pressing Calgary City Council to take another look at its public consumption rules.

Calgary Cannabis Club launched a petition at the beginning of the month calling on council to revise its cannabis consumption bylaw that restricts smoking and vaping weed to private property, with some restrictions.

The situation in Calgary is the same as it was before legalization, says Neil Linton, the club’s events director.

“It’s quite frustrating as to why the City of Calgary has not been willing to change [the bylaw],” he tells Mugglehead by phone.

In Calgary, smoking weed in public could result in a $100 fine under city bylaws, though medical cannabis patients are exempt from the bylaw and can smoke in the same places tobacco is allowed.

“The City of Calgary undertook extensive research and engagement to hear how Calgarians wanted public consumption of cannabis regulated,” reads the city’s website. “Our rules reflect the concerns and opinions Calgarians expressed to us.”

No designated cannabis consumption areas have been approved by Calgary City Council.

The club’s petition includes examples from other cities, provinces and territories that have treated cannabis smoke similar to tobacco, such as the neighbouring province of British Columbia or Alberta’s other major city, Edmonton.

“It is unjust for Elector Voters of the City of Calgary to have no public area to consume cannabis,” reads the petition.

The petition will be coming to an end around the same time as Calgary’s municipal election on Oct. 18.

With the prospect of having a new council that wasn’t involved in current rules, Linton is optimistic.

“A new council may see things differently and may be willing to look at things a little bit differently.”