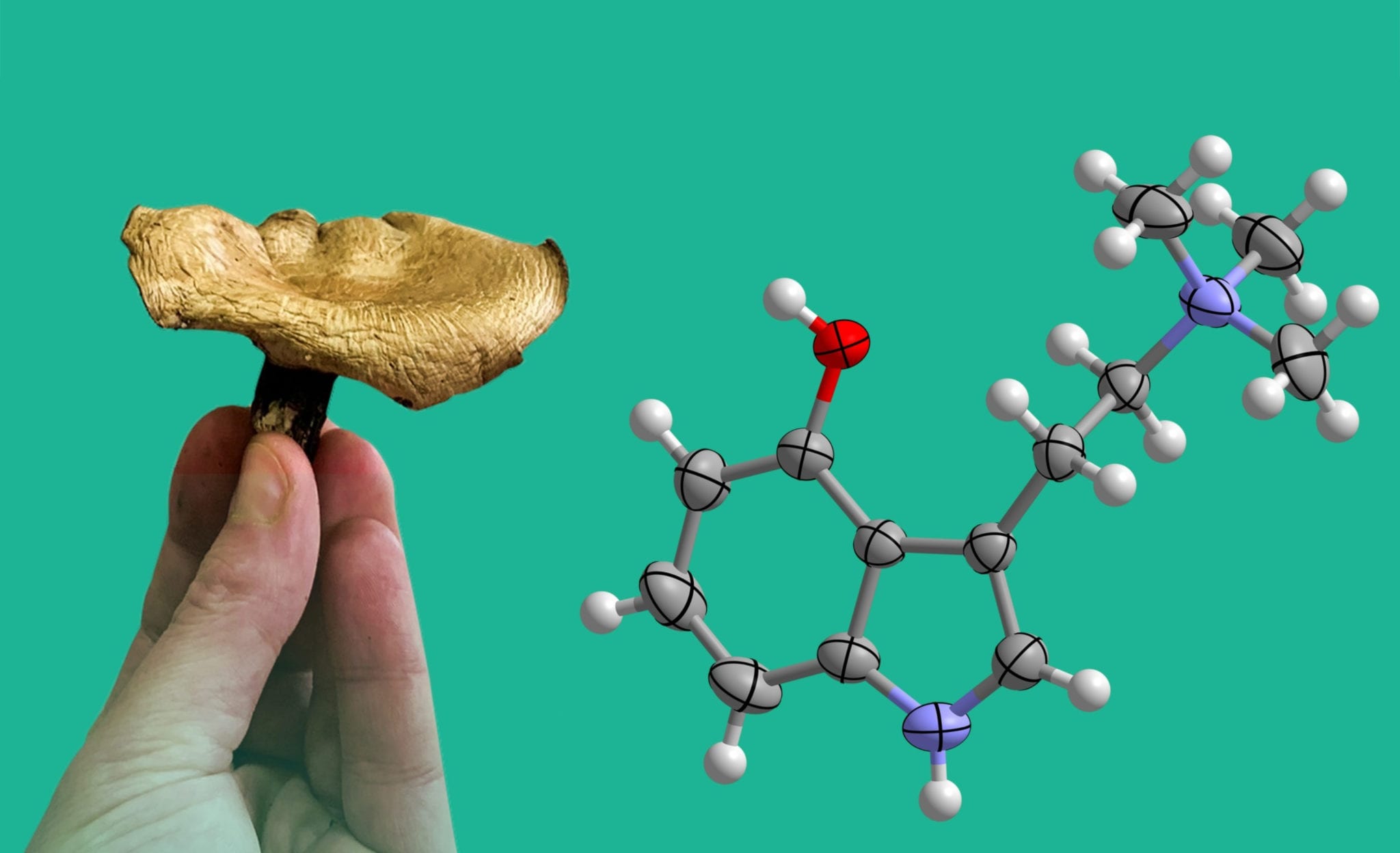 CaaMTech close to winning patent to combine weed and psychedelics

The first company to combine psychedelic and cannabinoid derivatives for mental health treatments is in the final step of receiving a patent that would cover a range of drug combinations.

On Wednesday, Washington State-based CaaMTech said its patent application for “compositions and methods comprising a psilocybin derivative” has been granted allowance by the U.S. Patent and Trademark Office.

The patent covers a whole range of cannabinoids including THC and CBD, mixed with a wide array of chemicals linked to psilocybin found in certain species of mushrooms.

CaaMTech applied for its first patent in 2017 for engineering novel cannabinoid and psychedelic compounds, and has since filed a hundred more patents related to similar lab work.

At the U.S. patent office, allowance is the final hurdle of examination before a patent is issued.

“The allowance of our first patent application has given a shot of energy to the team that has worked diligently over these past four years to bring it to the finish line,” CaaMTech CEO Andrew Chadeayne said in a statement.

The drug discovery firm says its research has shown that cannabinoids work in synergy with psychedelics to activate serotonin receptors, which is a key aspect in treating various conditions including depression, anxiety and PTSD.

“This is essentially the idea of the entourage effect in cannabis applied to psychedelics,” CaaMTech spokesperson Davis Wuolle says. “It’s a really big idea, and the implications are huge.”

Patent protection on the engineering methods and various drug combinations lays the foundation to proceed with clinical trials to develop and produce FDA-approved treatments with larger pharmaceutical companies, CaaMTech says.

A big challenge in clinical trials is getting a high enough dose for the drug to be efficacious, but not so high as to introduce unwanted side effects.

The company says its research shows that far less psychedelic compounds may be needed in combination of cannabinoids to get the same level of medicinal effects. In turn, that could reduce some of the undesired side effects of the psychedelics such as hallucinations and paranoia.

CaaMTech says it’s still working on screening all of the cannabanoid and psilocybin derivatives in its lab to identify which combos have the most potential. The firm has already gathered preliminary data proving the concept for several combinations.

Interest in the use of psychedelic medicines to mental health conditions has grown considerably in the last year. CaaMTech is putting most of its focus on developing novel drugs using both psilocybin and cannabinoids. Species of mushrooms that produce psilocybin have been used traditionally as medicine for thousands of years.

CaaMTech points out the irony that the U.S. patent office is close to issuing the company its first patent involving two Schedule 1 drugs in the U.S. — that classification denotes substances with no medical use.

The company’s philosophy is to use rigorous science to prove psychedelic drugs can be used safely while meeting modern medicine standards.

Before Chadeayne became CEO of CaaMTech, he helped build up intellectual property for ebbu, a Colorado-based hemp research firm. The startup company’s successful THC-rich cannabis genetic breeding program was a key reason why it was acquired by pot giant Canopy Growth Corp. (TSX: WEED) (Nasdaq: CGC) for $429 million in 2018.