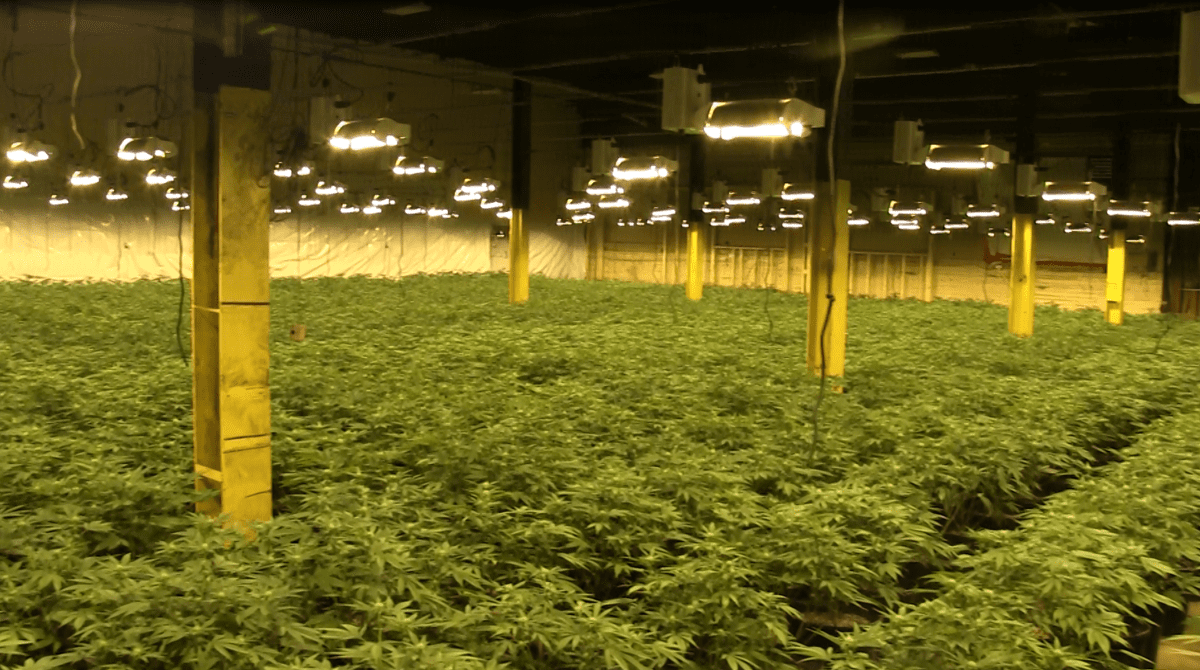 The fact that most of the country is under lockdown hasn’t stopped Ontario police from continuing their enforcement of illicit market cannabis.

According to a statement, on March 18, 2020, members of the Brantford police street crime unit underwent a drug investigation that led to the execution of a Cannabis Act search warrant at a commercial warehouse.

As a result of that investigation, Brantford officers seized approximately 3,675 cannabis plants with an estimated street value of $927,540.

Although recreational cannabis was legalized in October, 2018, growing weed without a licence with the intention to sell it remains a federal offence.

Amid the COVID-19 crisis, cannabis retailers have been calling on provincial authorities to legalize delivery where it isn’t currently available. They say allowing retail options where consumers don’t have to go to physical stores reduces the risk of spreading the infection, and has the added benefit of increasing competition with illicit sellers.

The accused men are between the ages of 23-45 and live in the Greater Toronto Area.