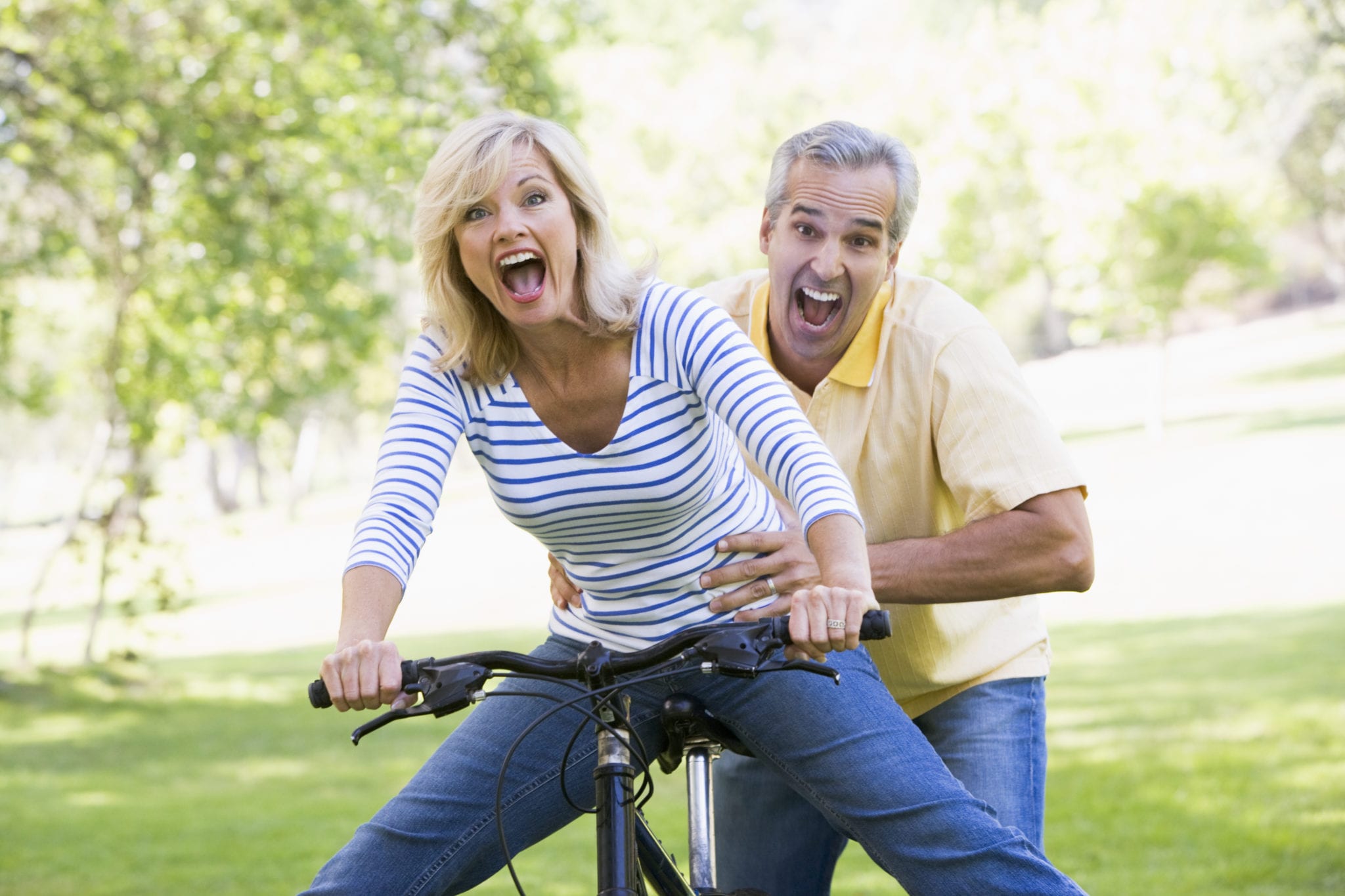 The flower power heyday of the baby boomers is back in full bloom.

Instead of flashing peace signs, boomers are flashing their wallets to buy pot flowers and making up a sizable chunk of the North American cannabis consumer market, according to BDS Analytics analyst Emily Sanchez.

As a cool cat demographic with disposable income and considerable free time — once they retire, that is — boomers are an important demographic for companies and investors to keep tabs on. They’re also the fastest growing demographic in Canada, according to Statistics Canada.

Boomers, defined as people born in 1964 or earlier, make up 30 per cent of the American cannabis consumer base and one-quarter of the same market in Canada, Sanchez said. The variance between countries is likely due to regulations and product availability, she added.

Boomers use pot for macking and mellowing out 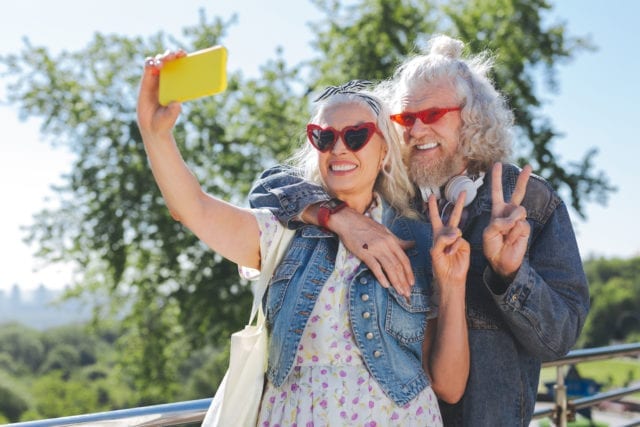 Some boomers might be vexed with the “okay boomer” trend, but most can’t be bothered — because they’re stoned. (Deposit Photos)

Survey says the top reasons boomers report using pot is to relieve pain, to relax, to sleep better — but also just to have fun and get high.

“They’re not just driven by needing to treat pain, they are using for a variety of reasons, just like other generations,” Sanchez said.

Canadian boomers follow market trends when choosing how to consume weed, with 66 per cent inhaling the drug with vapes, bongs, pipes and vaporizers; 40 per cent munching on edibles; and 25 per cent slathering on the topicals. That’s a slightly lower percentage of boomers inhaling and eating cannabis than other generations, Sanchez said, whereas topical use stays the same across different age demographics.

In America, 60 per cent of boomers inhale pot, 50 per cent eat it and 38 per cent use topicals.

Grab some of that hippie lettuce and tube it, man

“In the fully legal states in the U.S. there is a lot more product availability and assortment in some of these more mature states like Colorado, California, Oregon and Washington that have been around for a number of years now,” Sanchez said.

“That’s a key difference when looking at the Canadian market and the U.S. market. Canada still hasn’t rolled out a lot of product format, so there has been some limitations there and that would be a key difference for the percent consuming inhalables or topicals or what is out there in the market place right now.”

Companies marketing to Canadian boomers should aim for high-price point luxury items, the data suggests, as boomers shop less than other demographics but still spend $100 per month on average. Around 25 per cent of millennials shop for pot once per week, but only spend $20 to $50 more per month, which suggests they’re buying for quantity over quality, Sanchez said. To get high, the average consumer drops around $125 per month, she added.

Boomers, just like the rest of us, also don’t know what they want. Or, at least, 30 per cent don’t know what their preferred cannabinoid dosage is when eating edibles, Sanchez said. Around 43 per cent of boomers report enjoying a mild one to 10 milligrams of THC per dose, 10 per cent enjoy a 10 to 20 milligram buzz and three to four per cent go seeking an above-50-milligrams, far-out experience.

All of these numbers roll the silent generation in with boomers, Sanchez noted, but the boomers still completely drive the numbers. 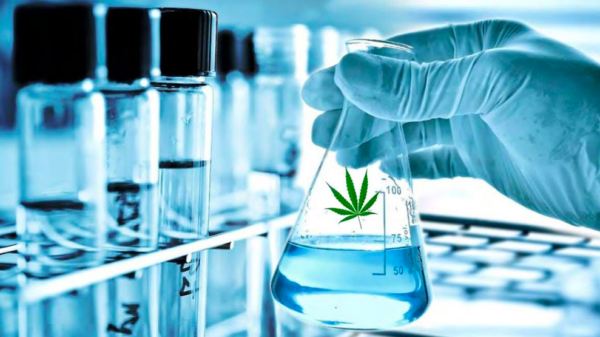 Company considers patent to be significant achievement for R&D department