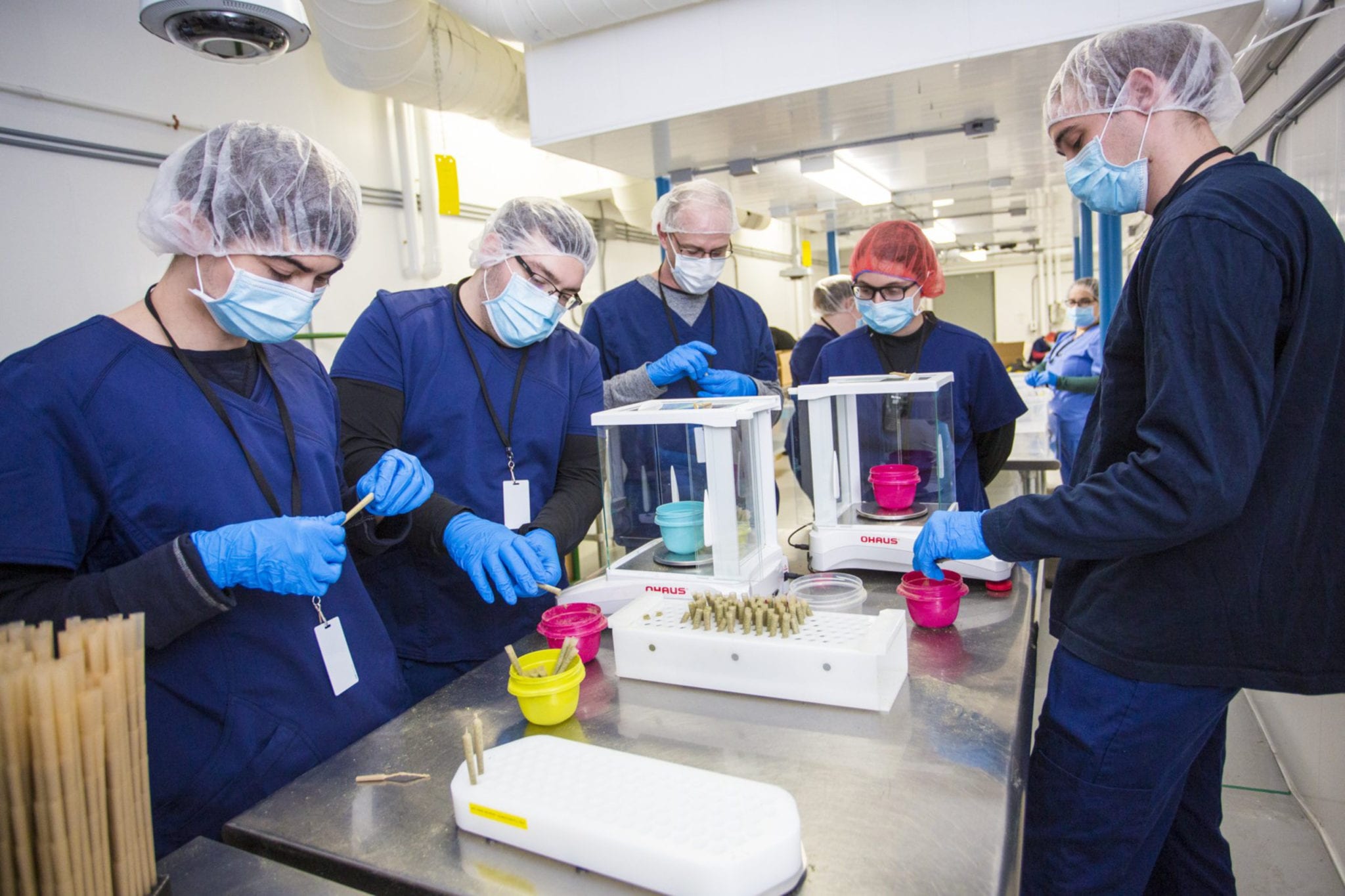 Biome Grow Inc. (CSE: BIO) saw its shares plunge 64 per cent Monday after the small-cap producer said it was scrapping a number of its previously announced operations and initiatives.

“The cannabis market has changed significantly over the past year, and we recognize that our initial capital-intensive strategy no longer makes sense in this environment,” Biome CEO Khurram Malik said in a statement.

“As a result, we have had to make difficult decisions in order to move the business in a different direction. We are working closely with stakeholders and creditors as Biome is straddled with significant liabilities and obligations in connection with these projects.” 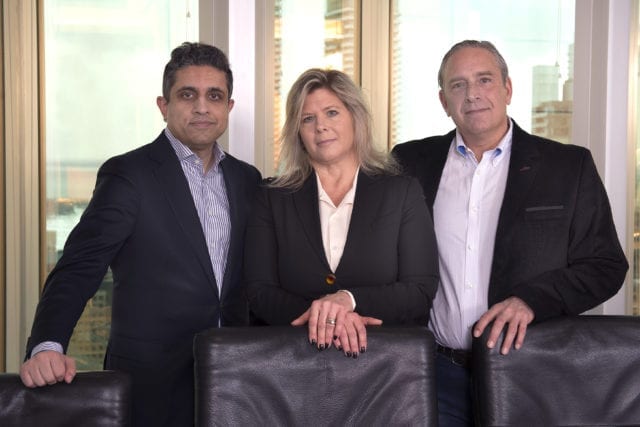 The company also announced strategic reviews for its Back Home and Great Lakes Cannabis operations.

Both subsidiaries are waiting for Health Canada licensing, but Biome said it halted all construction and won’t commit any further investment into either business until a review is done.

The company said it “reduced its head count to zero and expects to incur a significant writedown on the Great Lakes assets in its year-end financial statements.”

Biome said it expects to save $1 million from a $3 million loan it took out in November to finance the now-cancelled Highland Grow facility expansion project.

According to Sedar filings for the third quarter ended Sept. 30, Biome reported a net revenue of $1.4 million, with a net loss of $2.9 million. And at the end of the three-month period, the company only had $122K in cash reserves left.

Shares of Biome closed at below 3 cents on the Canadian Securities Exchange on Monday.

In this article:$BIO, Biome Grow, news, the weed wire