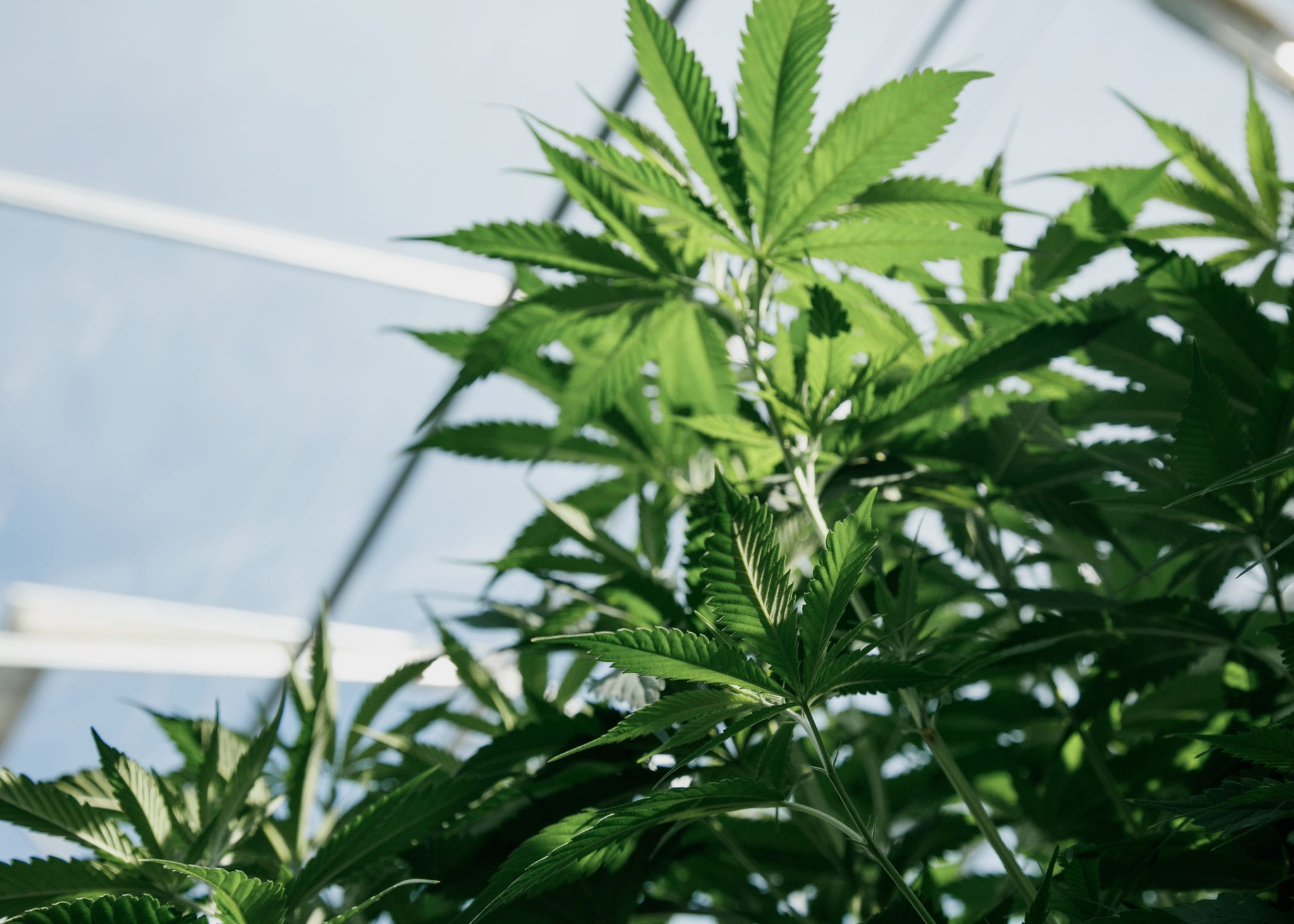 On Thursday the company expanded its product portfolio by adding Headband seeds, with Cherry Head seeds coming in the next couple months. 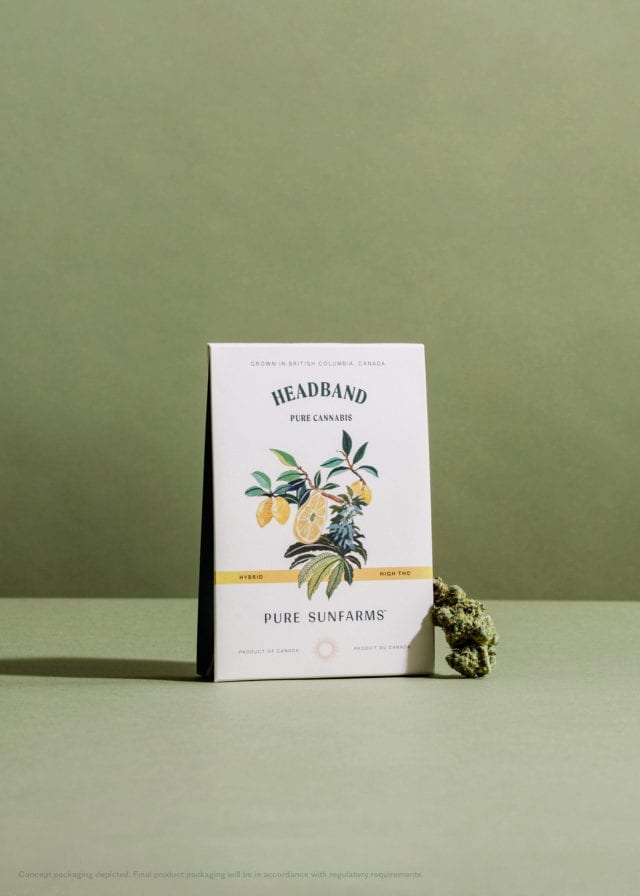 Pure Sunfarms sells seeds in sets of four, which is how many plants the provincial government allows one adult to grow in B.C. Press photo

“We are growers at heart at Pure Sunfarms, and with our deep farming roots comes a love of plants that we want to share with our consumers,” president and CEO Mandesh Dosanjh said in a statement. “We are excited to offer cannabis seeds to the Canadian recreational market so consumers can grow with us from the comfort of their own homes.”

The seeds sell in packs of four and are suitable for growing indoors or outdoors. The plants are also selectively bred to be disease resistant and suitable for being grown in northern climates — which is needed for plants above the 49th parallel.

Seeds will be available for purchase starting in B.C. before rolling out across the country.

For those without as green a thumb, Pure Sunfarms has added two new dried flower chemovars to its lineup. Death Bubba, shortened by the brand to D. Bubba, is a calming cultivar first bred in B.C. in 2012 by crossing Death Star and Bubba Kush, according to Leafly. Pink Kush is another relaxing bud reportedly used to self-medicate pain and for a good night’s sleep.

The company offers half ounce and one ounce packages of sativa, indica and hybrid dried flower and can be found in retail stores from B.C. to Ontario.

Pure Sunfarms grows weed in Delta, B.C., and says it’s one of the country’s biggest greenhouse producers with over 1.1 million square feet of production space, capable of producing 75,000 kilograms of dried flower annually.

The company is working to develop onsite extraction capabilities to be able to offer oils and other derivative products.