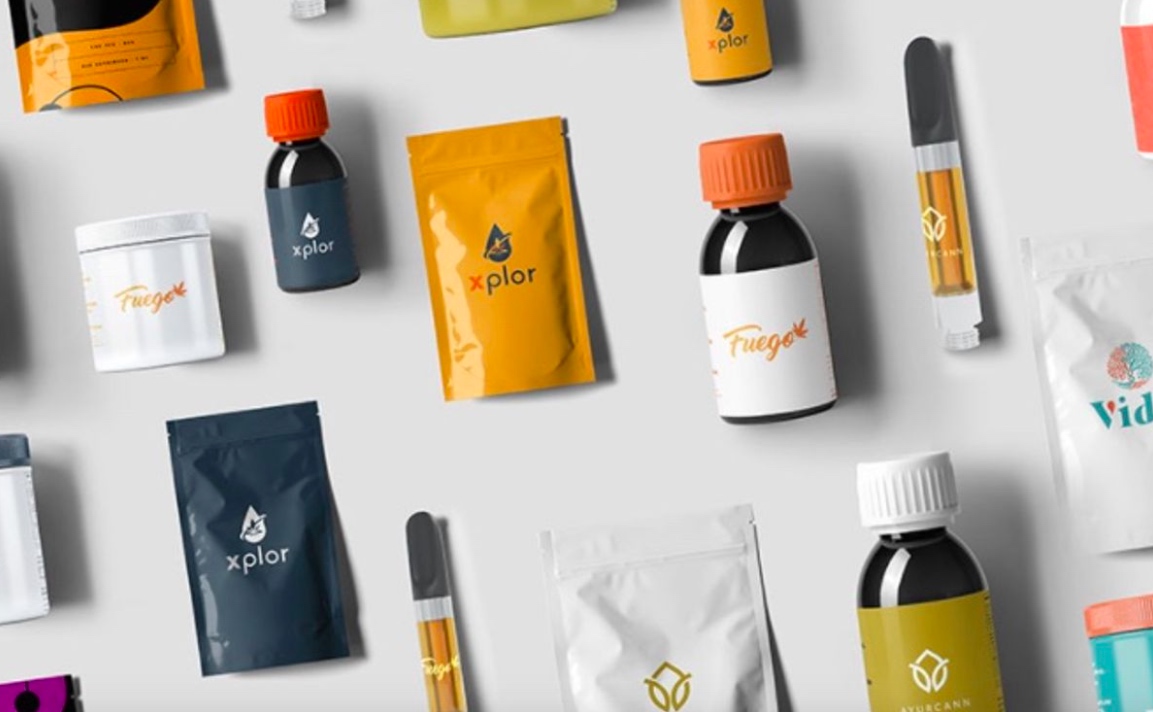 On Thursday, the company reported its financial results for the three months ended March 31. The company reported revenues of $2.75 million during the first quarter, up 5 per cent compared to $2.6 million for the same period in 2021.

While revenue increased, Ayurcann reported gross margins of $580,000 in the first quarter, a 68 per cent decline from $1.8 million during Q1 2021. The company attributed the decline to investments and a new line of B2B product sales to government clientele.

“As we gain more traction in the market, grow our offerings, and establish ourselves as a major player in the industry, we have proven again that Ayurcann is able to maintain a growing business and expand its market share,” Ayurcann CEO Igal Sudman said in a statement.

The company reported a loss of $306,000 in operating income, partially due to increased inventory in anticipation of new sales and products entering the market across Canada beginning in July 2022.

As of March 31, Ayurcann had working capital of $5.2 million, a significant increase from $1.9 million at the same point last year.

Ayurcann is a post-harvest solution provider with a focus on providing and creating custom processes and pharma grade products for the adult use and medical cannabis industry in Canada.

The company has started to concentrate on its recreational brands and expanded into the majority of recreational markets throughout Canada, with its products available in more than 1,000 locations.

On March 26 Ayurcann closed its three-cornered amalgamation with Ayurcann Inc. and 12487772 Canada Inc., qualifying for a public listing on the Canadian Securities Exchange.

“This listing is expected to provide greater access to public capital, which will assist in the expansion of the business,” the company said.

On April 20, the company announced that it received a flower sales license from Health Canada.