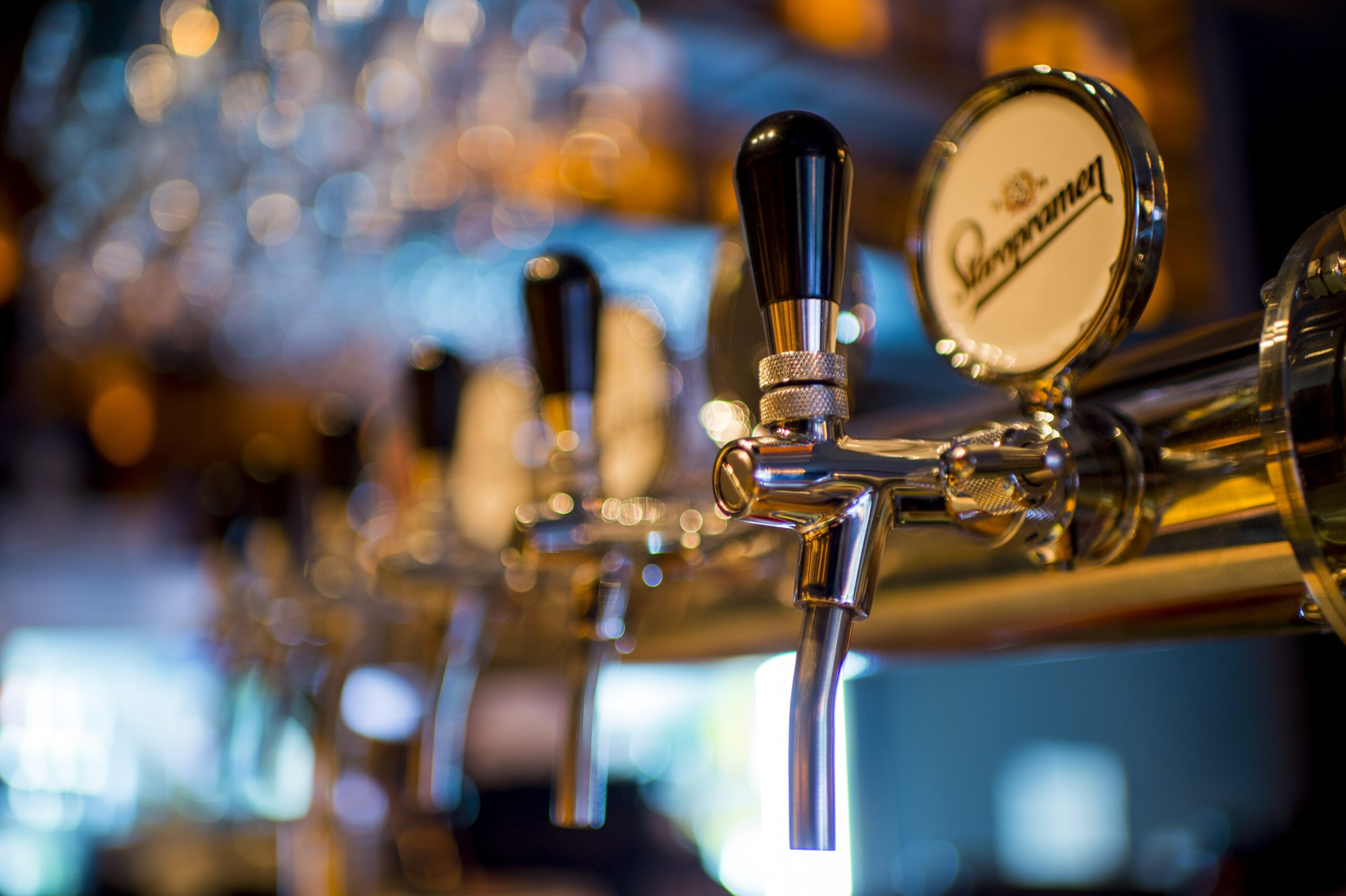 Awakn Life Sciences (NEO: AWKN) (OTCQB: AWKNF) (FSE: 954) has received a $2.5 million grant from health authorities in the United Kingdom to research how ketamine can help people suffering from alcohol use disorder (AUD).

On Tuesday, the biotechnology company announced that its upcoming psychedelic trial combatting the harmful effects of drinking would be held at seven National Health Service (NHS) sites throughout the U.K.

The National Institute for Health and Care Research (NIHR), a government organization there, will be providing the grant and Awakn will cover the remaining $1.25 million in required funding for the $3.75 million endeavour.

Celia Morgan, Head of Ketamine-Assisted Therapy for Awakn says that alcohol has a tremendous negative impact on the community and that deaths related to it have only increased since the pandemic.

She also says new treatments to combat AUD are urgently needed and that she is hoping for positive results in this trial so that ketamine therapy will start being used in NHS settings.

The trial will be conducted by the University of Exeter (UoE) and led by Morgan. It will recruit 280 people suffering from severe AUD.

The new study will build on positive results yielded by the Phase II portion of the trials in January which resulted in participants having an 86 per cent rate of abstinence from alcohol six months post-treatment.

The company, the NHS and the UoE will be collaborating with the U.K. Department of Health and Social Care and other stakeholders during the course of the study to help promote uptake of the treatment within the NHS post-trial, depending on how successful it is. 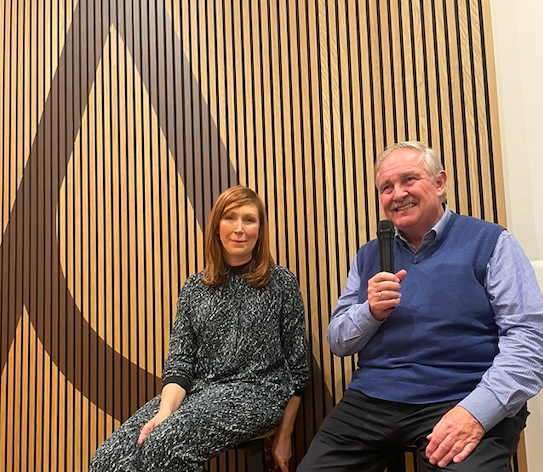 Awakn anticipates that the trial will be the largest ketamine-assisted therapy study ever conducted and the only government-funded Phase III psychedelics trial to date.

“More than two million U.K. adults have serious alcohol problems, yet only one in five of those get treatment. Unfortunately, three out of four people who quit alcohol will be back drinking heavily after a year. Alcohol-related harm is estimated to cost the NHS around £3.5 billion each year, and wider U.K. society around £40 billion,” said Morgan. 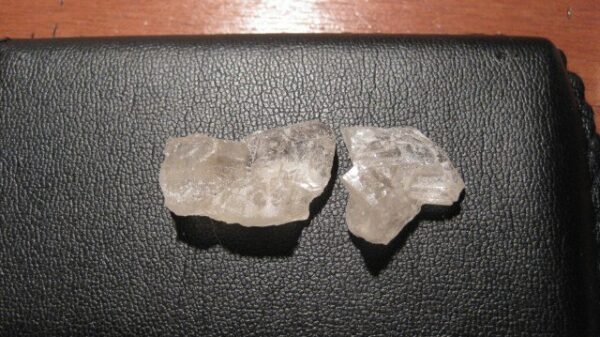 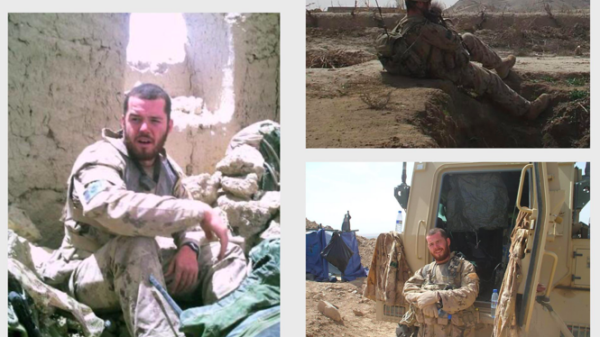