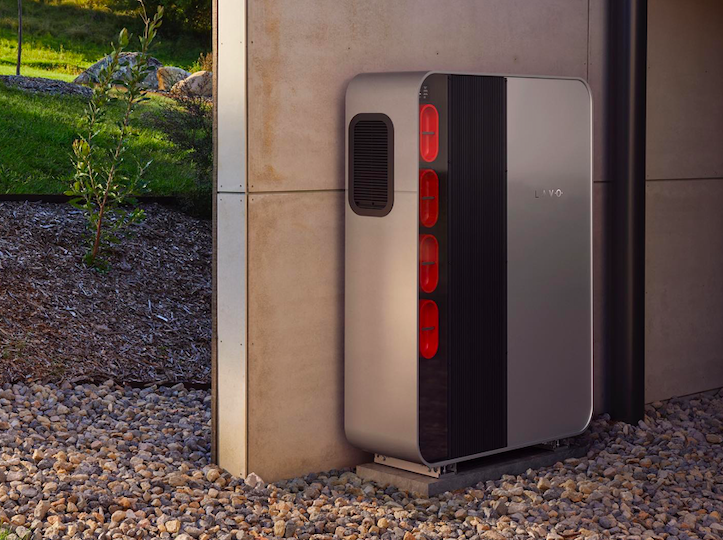 Carbon emissions could be reduced immensely if countries around the globe start utilizing green hydrogen and experts have been praising its benefits, says It Matters to You (IMTY), a Melbourne-based car recycler in Australia.

IMTY describes green hydrogen as “hydrogen that is produced in a sustainable way” and says the alternative energy source is extracted from water through electrolysis before it is broken down into individual components through the use of an electrical current.

The company says that electrical current can be powered by green energy sources such as wind and solar in a process that does not emit carbon emissions, unlike the process of constructing a lithium-ion battery for an electric car. Therefore, green hydrogen can be created in an unlimited supply without having a detrimental impact on our environment.

IMTY explains that electric vehicles are good for the environment once constructed but the manufacturing process required produces large amounts of carbon emissions. The company says experts have found that you would have to drive an electric vehicle for nine years to compensate for the pollution generated by creating it.

The company also says eco experts are enthusiastic about the potential of mass-produced green hydrogen for its value as fuel and various other uses. It can be used to power transportation, produce heat and generate electricity.

The government of Queensland announced last year that the state would house the first hydrogen fuel cell manufacturing plant in the country, allowing Australia to produce green hydrogen fuel on a mass scale and distribute it domestically and overseas. Construction of the facility began early this year and is expected to conclude before 2023.

The facility will be established by LAVO, an Australian green energy technology company with offices in Sydney and Berlin, Germany.

The car recycler says as the world starts to refrain from using coal power, green hydrogen production will stimulate the national economy in Australia and create jobs. The company hopes that green hydrogen will be a means to a greener future for the country’s automotive industry.

“We’re a processing plant dedicated to the responsible recycling of End of Life Vehicles (E.L.V.s). Waste fluid, reusable parts, and recyclable materials are recovered from the old scrap cars Melbourne drivers sell to us,” says IMTY.

“It Matters To You Car Recycling was the first facility of our kind in this field, setting the benchmark for environmental sustainability in auto recycling. That’s why we’re Australia’s #1 vehicle recyclers.”

In this article:alternative energy, Australia, green hydrogen, It Matters To You, Melbourne 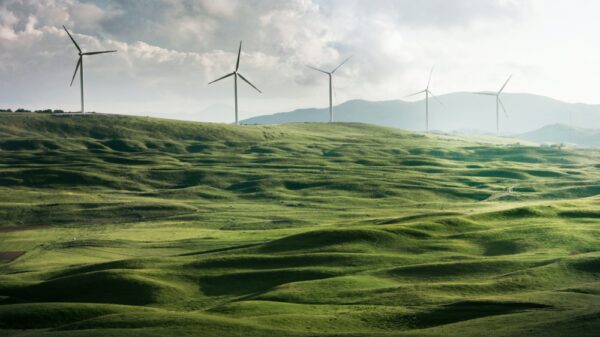 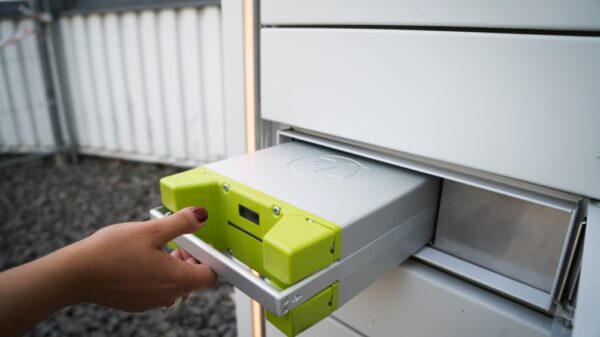 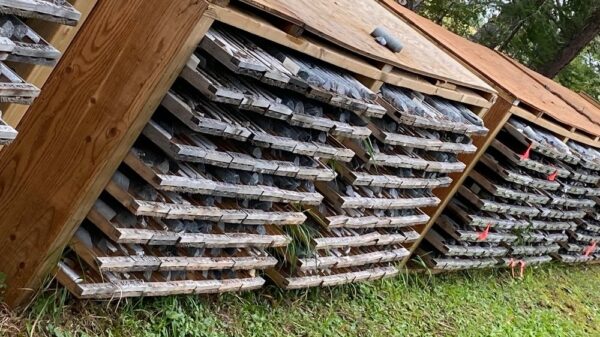