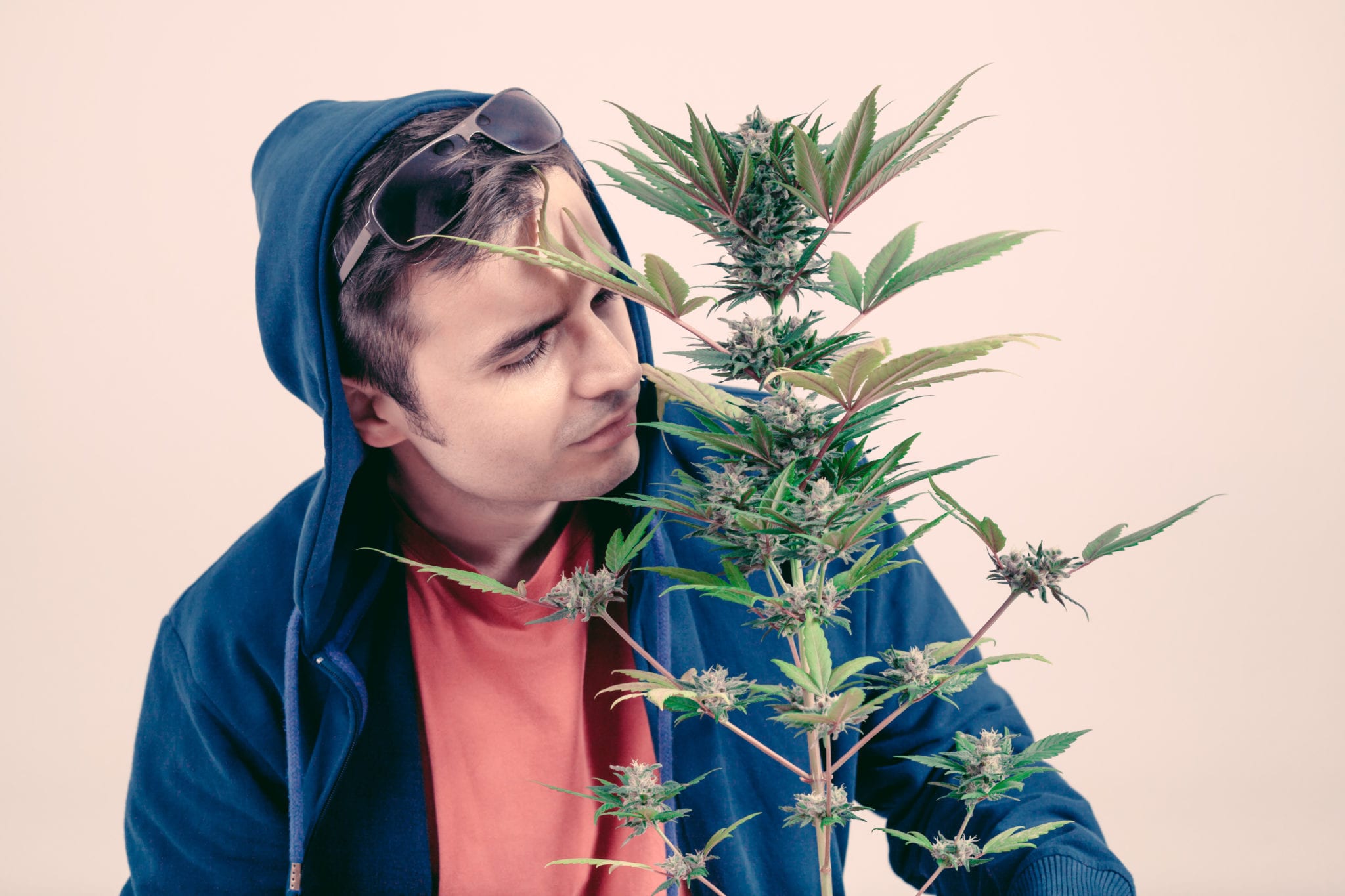 Aurora Sky is a massive 800,000 square foot greenhouse facility that Aurora Cannabis Inc (NYSE:ACB)(TSX:ACB) hopes will help lead to significant growth for The Company, with annual cultivation capacity estimated to be more than 100,000 kg per year. That’s a lot of weed, and that’s caused issues with some of its neighbours that aren’t all that excited about the smell that comes along with it. It’s especially problematic since it’s located right next to the Edmonton International Airport.

And because Aurora Cannabis wants to be a good neighbour, it’s working on trying to do what it can to minimize the impact. The odour of cannabis is usually one of the bigger complaints that non-marijuana users have about pot.

One of the things that we’re doing at Aurora Sky is perfecting the technology of odour eradication. We’ve done of a good job of that thus far, because it’s a closed a system and we control air flow

Although Aurora is working on a solution, it notes that it still has a long way to go in solving the problem. According to Global News, some of the ways Aurora Cannabis has tried to minimize the smell has included adding the following:

For now, the problem doesn’t appear to be a big one as the airport in Edmonton has only received “a handful of complaints” thus far. However, as The Company continues producing those complaints are likely to increase, although there is a lot of traffic that goes through the airport and it’s a good sign if the complaints have been minimal thus far. The nearby outlet mall has not received any complaints regarding the facility.

Long-term issue that needs a solution

It’s certainly not a big problem for Aurora Cannabis today, but it’s an issue that is going to come up more of these facilities pop up and especially as home cultivation starts to increase as well. Discovering a way to mask the odour associated with cannabis is definitely key in making it more socially acceptable and make it easier for companies like Aurora Cannabis to expand.

Aurora has another facility located in Medicine Hat, Alberta, which is called Aurora Sun and has even more capacity than Aurora Sky. With 1.2 million square feet and capacity of more than 150,000 kg, it’s a massive expansion that will be crucial to The Company’s growth. However, with a much bigger footprint, it could result in more odour-related issues than Aurora Sky has. Although the facility isn’t around a very busy international airport.

The bigger need for an odour-reducing technology might be for residential consumers and it could unlock a great growth opportunity for Aurora Cannabis if it can figure out a way to do it. Some opponents of cannabis argue that living next to a cannabis grower can have a negative impact in land and home values, mainly as a result of the odour and the impact on a person’s overall enjoyment of the property. Whether or not that’s true is debatable, but it highlights the need for the technology.