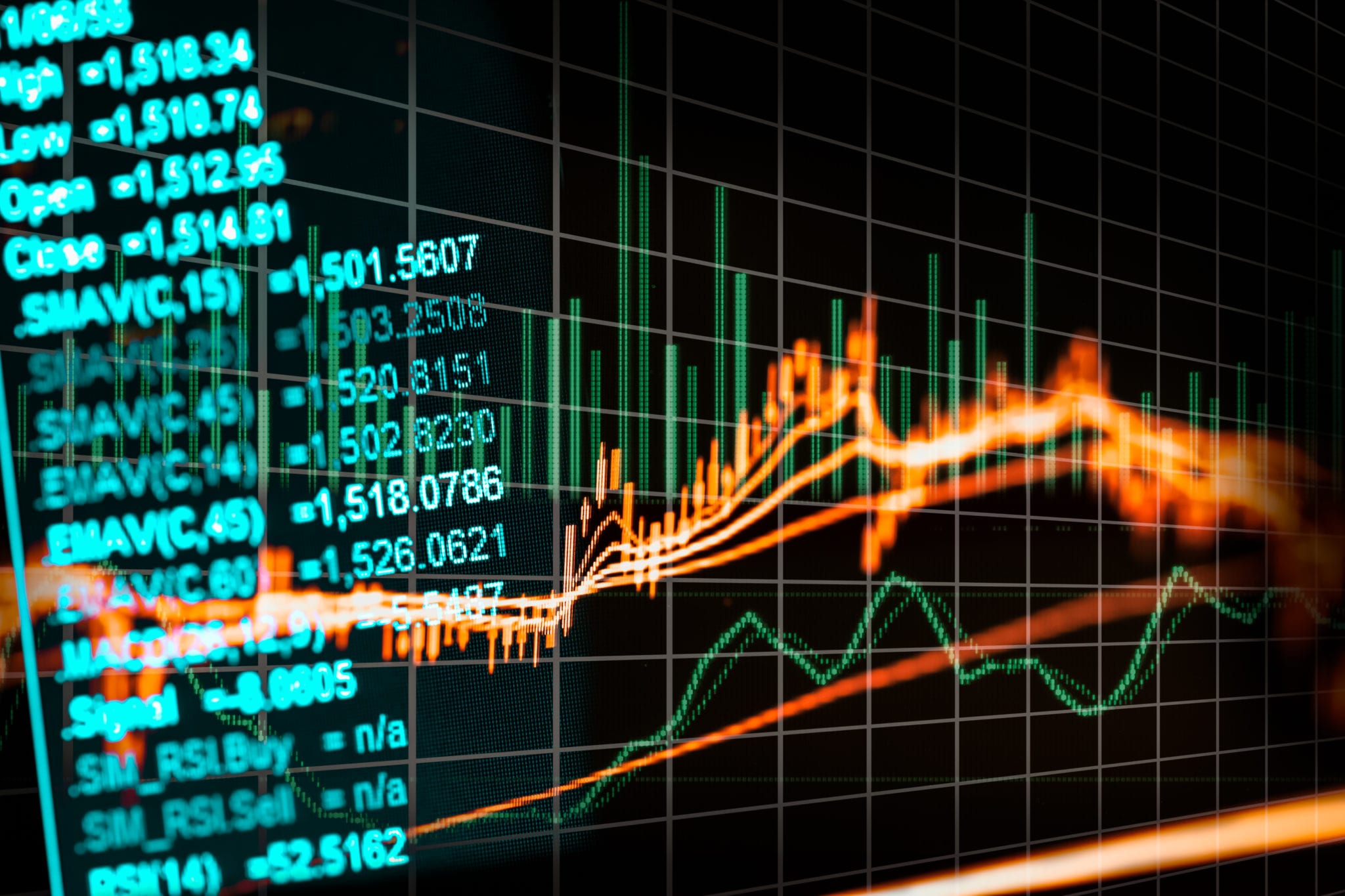 Last week, Canopy Growth Corp (TSX:WEED)(NYSE:CGC) announced that The Company would be joining the S&P/TSX 60. It’s another big first for the cannabis industry as it continues to gain credibility among investors.

As the name suggests, the S&P/TSX 60 is an index that includes 60 different stocks from the TSX. The index includes a large cross-section of stocks and doesn’t reflect simply the largest ones on the exchange. However, it does include the biggest names on the TSX including the big banks and energy companies, which make up a significant portion of the index. It’s effectively what you might consider to be the ‘A-list’ of the exchange, having the most established and most promising companies included on there. According to the TSX, the index “is designed to represent leading companies in leading industries.”

For Canopy Growth, it has been a leading company in its industry for a long time now and this is simply more recognition for the industry. Although it’s also certainly a big boost to Canopy Growth’s profile to be added to this exclusive list. There are multiple ETFs that are tied to the index that allow investors to benefit from the performance of the 60 stocks in the index.

Canopy Growth will be added to the index just before trading begins on April 18.

Not only was it a big day for Canopy Growth to learn that it was being added to the index, but The Company also recently celebrated its five-year mark since becoming public.

First traded on the TSX Venture Exchange on April 4, 2014, I cannot think of a better way to celebrate our 5th year anniversary as a publicly traded company, than being added to the TSX’s large-cap index

Investors were positive on the news as the stock was up more than 5% on Friday. Year to date the stock has risen more than 50% and at a market cap of more than $19 billion, it’s not only just the top pot stock, but it’s one of the biggest stocks on the TSX.

Could We See Other Pot Stocks Join the Index?

One company that could make its way onto the list one day is Aurora Cannabis Inc (TSX:ACB)(NYSE:ACB). While it’s the number two stock in the industry today, with a market cap of $12 billion, it is bigger than several stocks that are in the index. It would also help to add some balance with another cannabis stock being included on the index. However, a big obstacle is that the index is mainly weighted towards the energy and financial sectors, which make up more than half of the index’s weight. Health care, meanwhile, has the lowest weight.

Yet Another Advantage for Canopy Growth

Being included on the S&P/TSX 60 is just the latest way that Canopy Growth is able to differentiate itself from its peers. And in an industry with lots of competition, any advantage that The Company is able to hold could prove to be valuable with investors that have too many options to choose from.

In this article:$WEED:CA, canopy growth, tsx 60