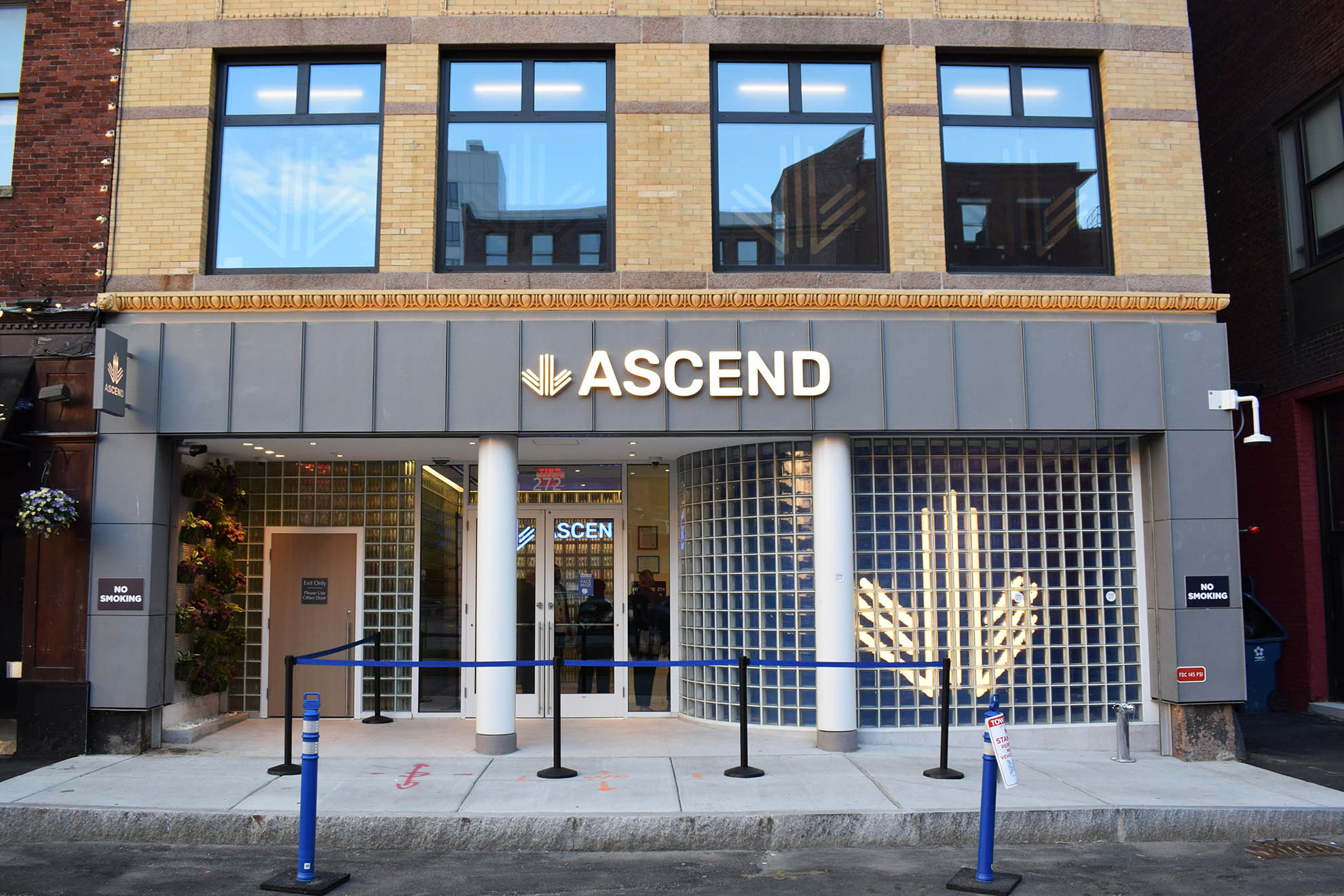 On Tuesday, the company reported its earnings results for the fiscal year and quarter ended Dec. 31, with annual revenue up 136 per cent to US$380.4 million from US$143.7 million.

But over the year, net loss quintupled to negative US$122.7 million from negative US$23.8 million the year before.

Fourth-quarter adjusted earnings before interest, taxes, depreciation and amortization fell 16 per cent to US$19.8 million from US$23.5 million.

At the end of the period, Ascend had US$155.5 million in cash and cash equivalents.

In a statement, the company says its quarterly revenue decline was driven by lower wholesale prices in Illinois, as well as lower wholesale volumes there and in Massachusetts. But it says those drops were partially offset by higher volumes in Michigan and New Jersey combined with more retail traffic.

Compared to the same quarter in 2020, net revenue was up 63 per cent, which Ascend says was due to the addition of eight new dispensaries, increased traffic at existing stores, more products sold in its wholesale business and 100,000 square feet of added growing space.

In the fourth quarter, sequential retail revenue was up 2 per cent to US$64.9 million, due to more traffic at existing stores as well as new store openings in Newton, Massachusetts, and Carroll, Ohio.

Operational costs for Ascend rose as it increased staffing at its facilities ahead of the growing space expansions.

2021 was a year marked by record sales and other milestones, founder and CEO Abner Kurtin said in the statement.

“We pursued an aggressive expansion plan, opening six stores, acquiring two stores, and adding 100,000 square feet of canopy, which enabled us to achieve annual revenue growth of more than 130 per cent,” he said. “Although competitive conditions arose in the fourth quarter, I remain confident in the longer term potential of the industry.”

“Q4 2021 through the first half of 2022 represent a bit of a pause for Ascend as we bring new assets online. As we enter 2022, we are working to optimize our asset base, improve our market positioning, and prepare for the highly-anticipated New Jersey adult-use market.”

Company stock traded flat Tuesday at US$4.00 on the Canadian Securities Exchange. Shares in Ascend have fallen almost 58 per cent from its highly anticipated initial public offering last May.