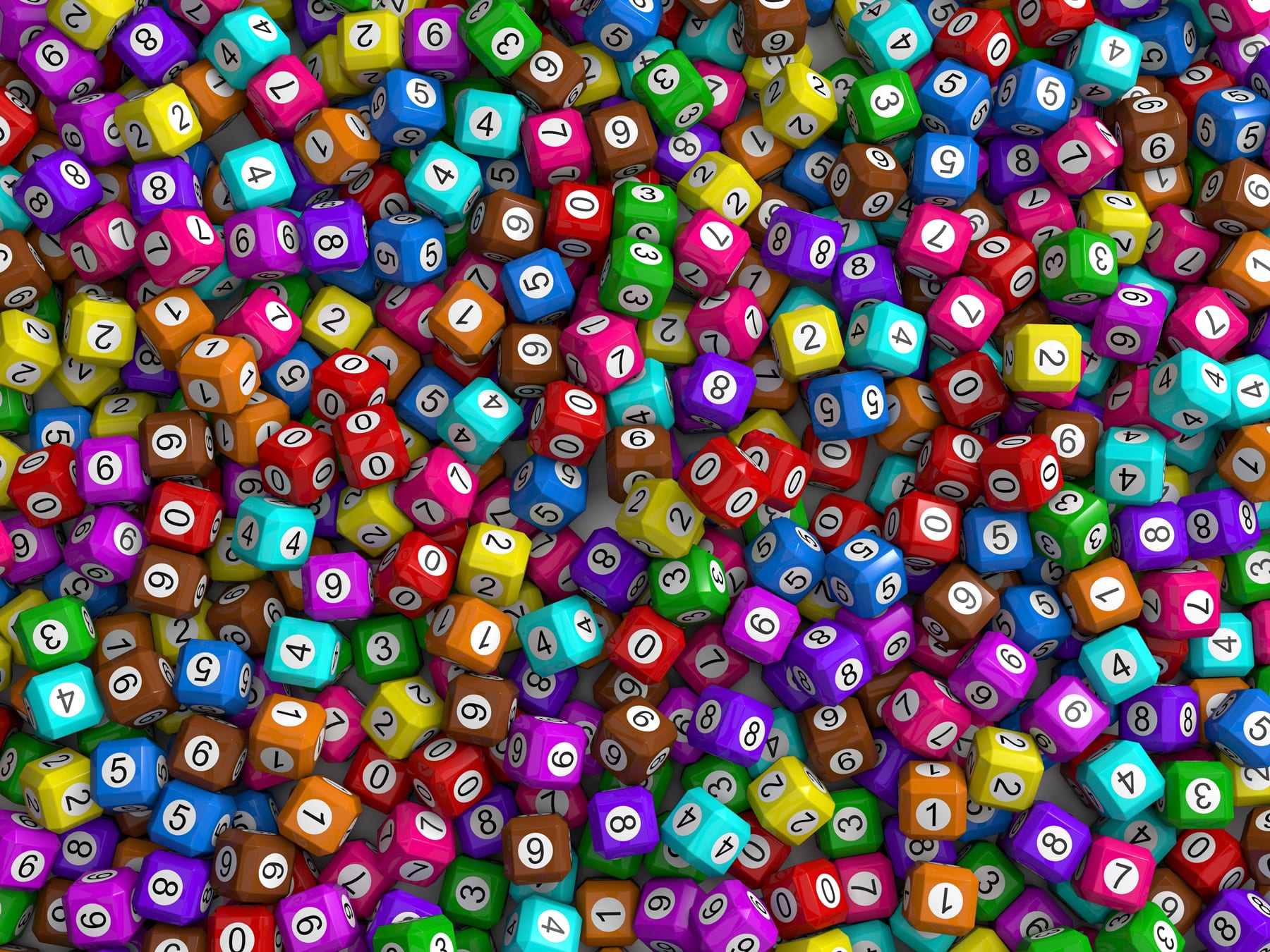 In 2018, when Potash Corporation of Saskatchewan merged with Agrium Inc. to form Nutrien Ltd., the ticker symbol ‘POT’ became available to use. Naturally, with the cannabis industry taking off and generating a lot of excitement, many companies were vying to use the symbol. And due to the significant interest in the symbol, the Canadian exchanges did the only thing they deemed reasonable: hold a lottery.

Last week, we learned that the winner of the POT ticker would be none other than…

You’ll be forgiven if you haven’t heard of what was a nano-cap stock until it won the rights to the illustrious ticker symbol. The company gained instant notoriety and more than doubled in share price just on the news that it had won the rights to a ticker symbol. It might seem like an odd reason for a stock to jump in value, but there’s a very valid reason for the excitement.

Why this is a big win for Weekend Unlimited

Prior to winning the lottery, most investors probably had never heard of this company. But with The Company now making headlines, it’s bound to attract a whole lot more investors, which could help accelerate its growth. In an industry where marketing and advertising is very restrictive, any edge that a company can get is going to be a valuable one. So while it may seem like getting a popular ticker symbol might seem frivolous, in the cannabis industry it has significant value.

Next to POT, the most popular ticker symbol in the industry is WEED, which is owned by industry giant Canopy Growth Corp (TSX:WEED)(NYSE:CGC). While it doesn’t mean that WEED is the reason Canopy Growth has become as big as it has, it’s certainly helped its popularity as the ticker symbol is easy to remember and synonymous with the industry. And so there’s a lot of intrinsic value in just owning the symbol itself.

Weekend Unlimited wasted little time in making that change and as of Monday had begun trading under its new symbol.

Could this make Weekend Unlimited an acquisition target?

While it’s definitely a game changer for Weekend Unlimited to get this sort of popularity overnight, The Company still has its work cut out for itself as it’s still a small fish in a pretty big ocean. At the very least, it gives The Company a fighting chance in what’s become  a very fragmented industry. 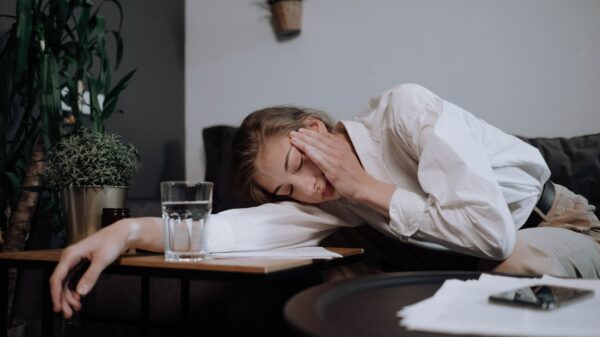 Up to 37 per cent experienced positive side effects such as feeling active, energetic, "frisky" or productive