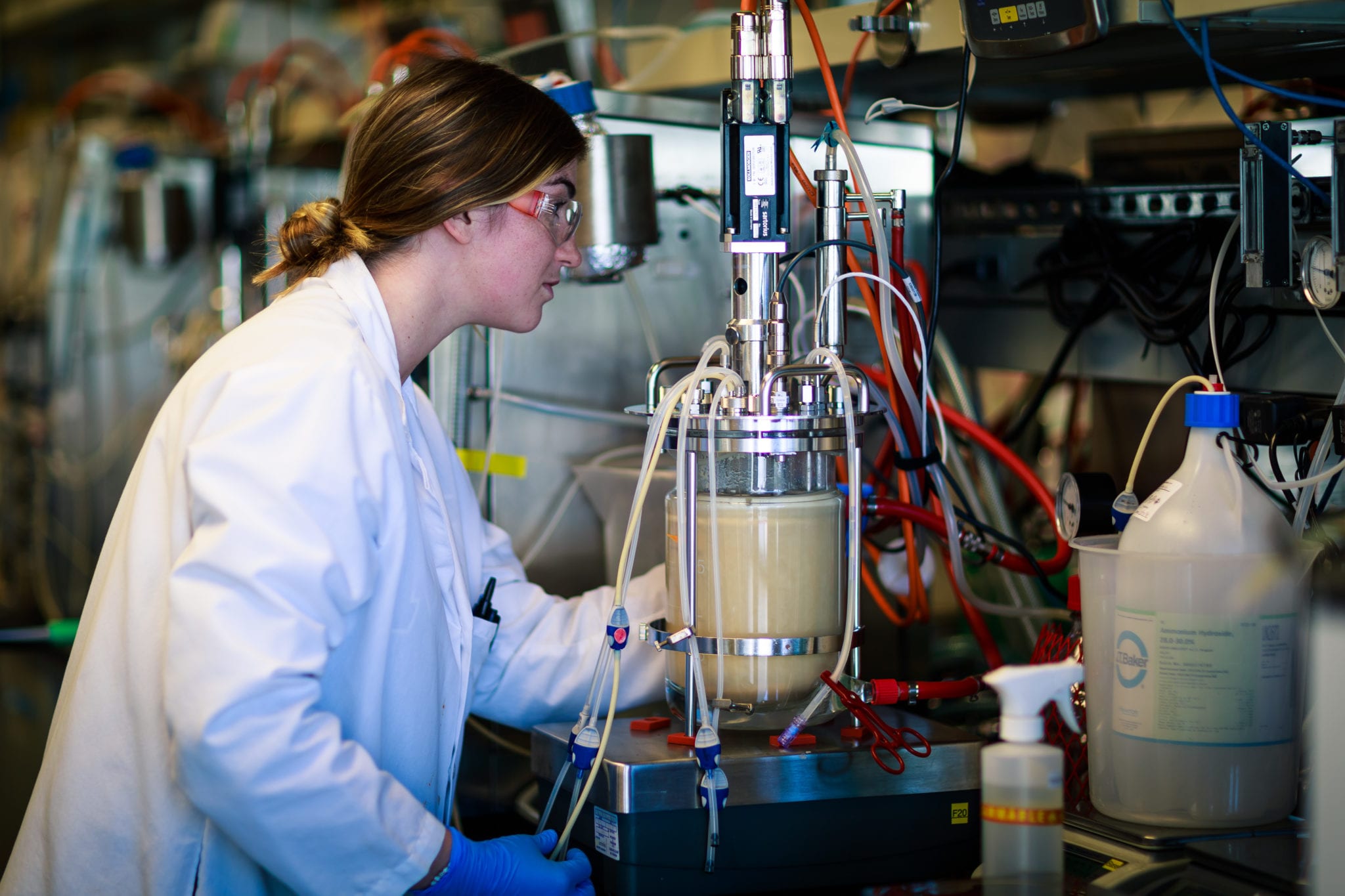 In a statement Tuesday, the U.S. synthetic biotech company said it expects to deliver around 1,000 kilograms of high-purity CBG via its industrial fermentation process.

Companies like Cronos Group Inc. (TSX: CRON) and Willow Biosciences Inc. (TSX: WLLW) have invested heavily in technology to create cannabinoids by gentically programming yeast to produce them. Such methods have the potential to produce active compounds found in the cannabis plant at a fraction of the cost of traditional cultivation.

In the case of CBG, it occurs at very low concentrations in cannabis but research shows could have potent anti-inflammatory, anti-bacterial and anti-cancer properties. According to Leafly, cannabigerolic acid (CBGA) is the precursor to the three main cannabinoid lines: tetrahydrocannabinolic acid (THCA), cannabidiolic acid (CBDA), and cannabichromenic acid (CBCA). Enzymes then “direct” CBGA to one of the other lines. Once the resulting acids are exposed to ultraviolet light or heat, they become the familiar cannabinoids THC and CBD.

“CBG is the precursor from which all other cannabinoids are synthesized and is often referred to as the ‘stem cell’ of cannabinoids,” Amyris says. “CBG is a non-psychoactive cannabinoid and presents significant therapeutic potential, making it a subject of great interest for researchers and consumers alike. Amyris’s fermentation process is well-positioned to result in the lowest cost CBG with higher purity (no THC), which is expected to unlock CBG’s adoption.” 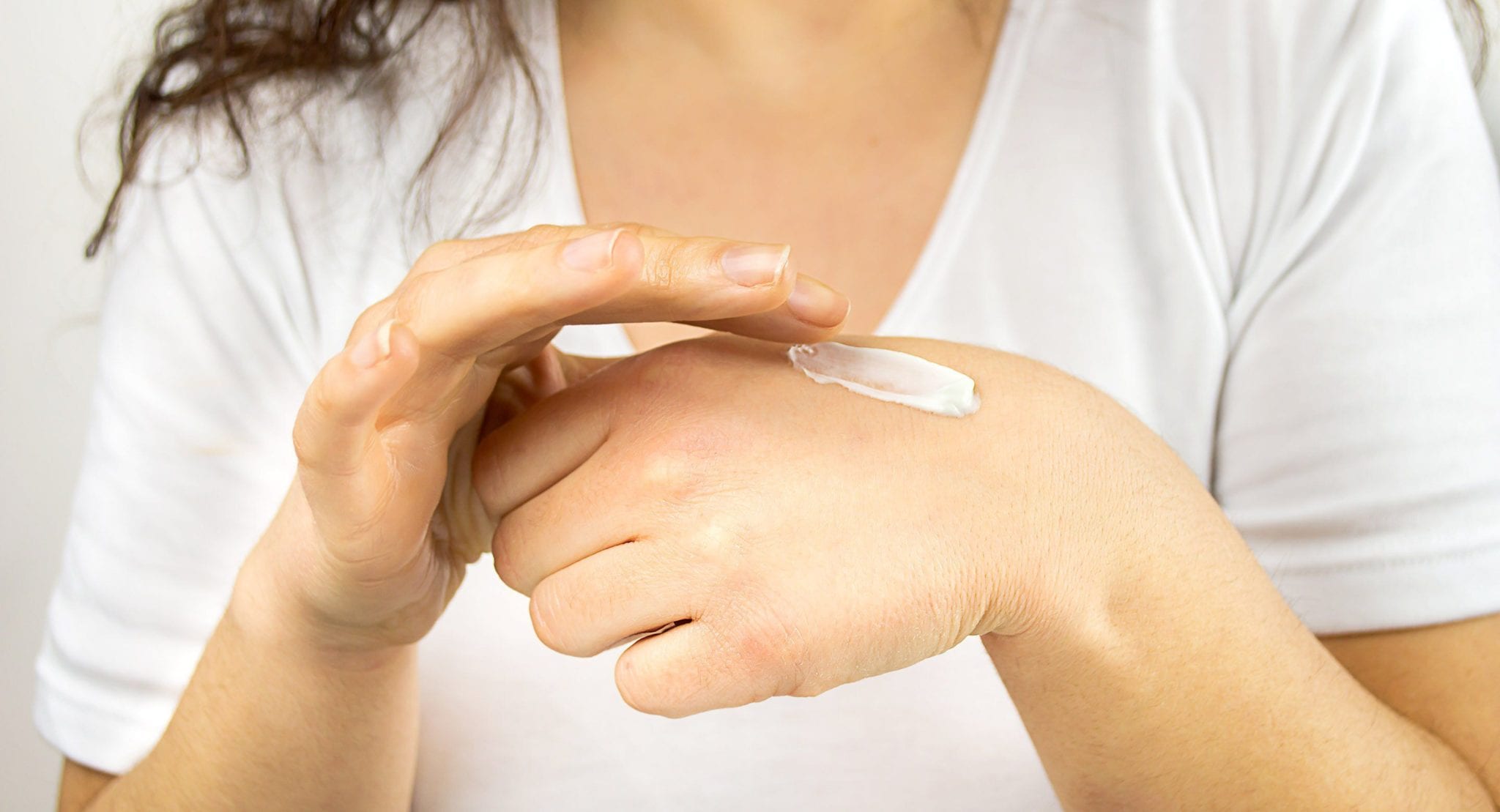 Statista estimates the global skincare market to grow to nearly $190 billion by 2025. Photo via University of California, San Francisco

Amyris says it anticipates first commercial revenues from CBG sales this year as an ingredient in applications excluded from its collaboration agreements. The company expects product margins to be above current industry averages of publicly traded CBD suppliers.

Early testing on skin models demonstrates better performance of CBG for various topical indications over CBD, Amyris says. The company claims that combining CBG with its sugar cane-based squalene produces some of the highest efficacy results for topical applications.

Preliminary studies from the company indicate CBG has the potential to deliver better results than CBD in about one third of current CBD topical use cases.

CEO John Melo says his company is excited about the disruptive nature of this molecule for skin care, through its flavour and fragrance partnerships as well as its cosmetic distribution channels.

“This is the tenth product we deliver at scale through our fermentation platform, and reaffirms the continued expansion of our portfolio and our growth ambition to provide sustainably and economically produced natural ingredients,” he said in the statement.

According to COO Eduardo Alvarez, Amyris’s CBG molecule was developed from initial target to full-scale production in less than nine months.

Company stock rose 4 per cent Tuesday to US$3.41 on the Nasdaq. 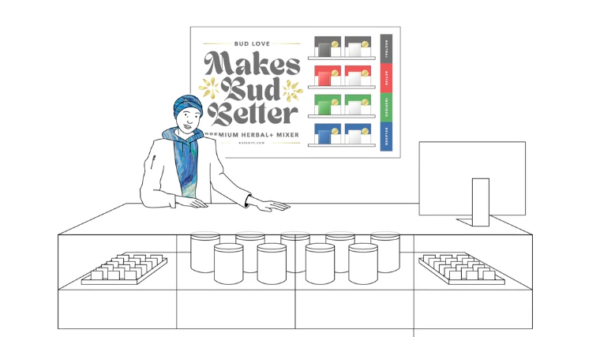