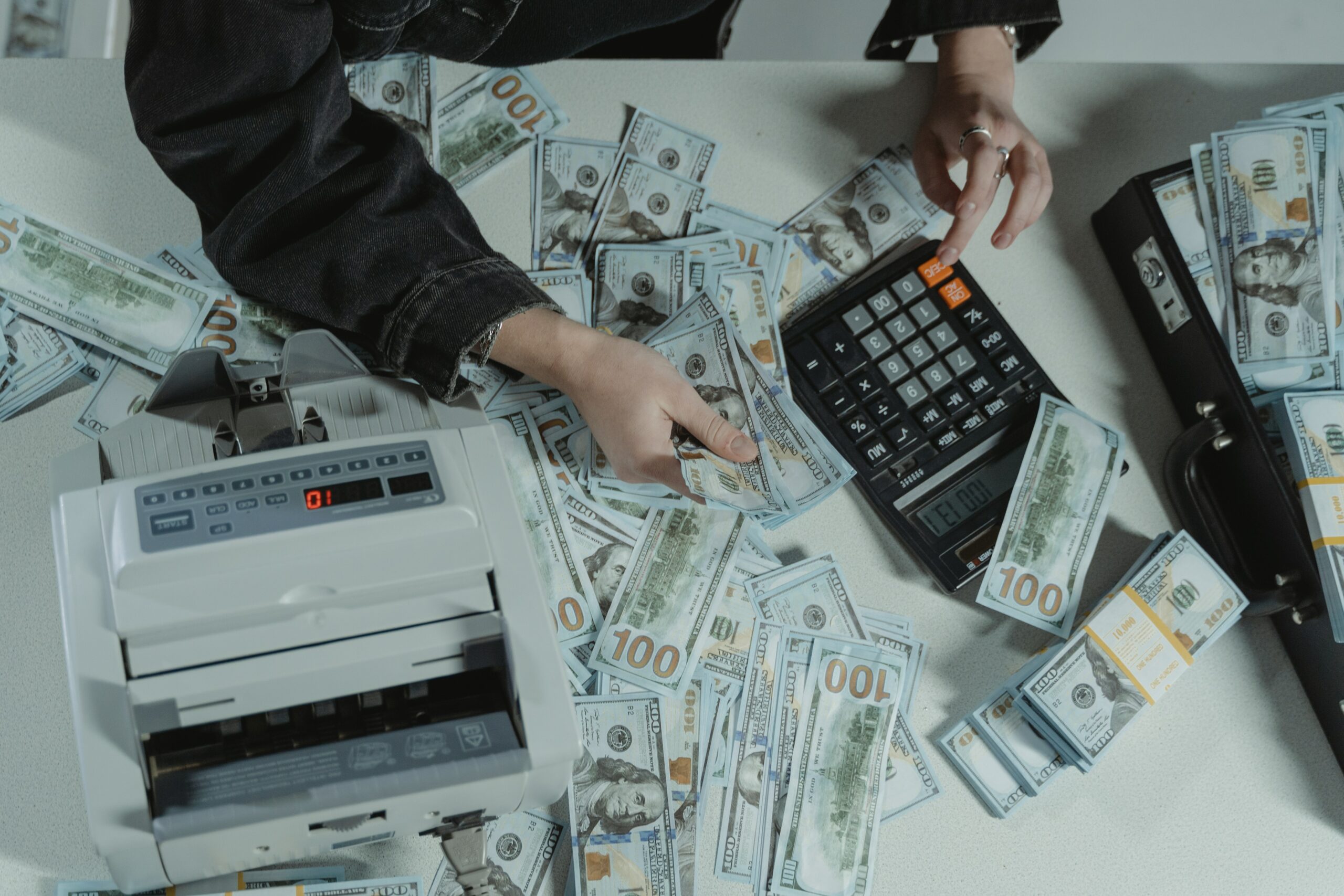 Photo by Tima Miroshnichenko via Pexels.

The SEC also charged the company’s former chief commercial officer, William Hilson, with a combination of fraud and “aiding and abetting the company’s violations.”

“In agreeing to settle with Cronos, the Commission determined that the company should not incur a financial penalty, given its timely self-reporting, significant cooperation, and remediation,” read the recent press release from the SEC.

Between 2019-2021 Cronos provided financial statements to the SEC containing material accounting mistakes relating to goodwill impairment and revenue recognition, according to the SEC’s order. The SEC also discovered that Hilson engaged in an undisclosed verbal agreement to sell raw cannabis material and repurchase pot merchandise.

The aforementioned oral agreement was unknown and unaccounted for by Cronos prior to an internal investigation conducted by the company that found a $2.3 million accounting error. The SEC says that the company reported the financial misconduct right away and offered the utmost possible cooperation with its investigation of the matter.

In agreeing to settle, we determined Cronos should not incur a financial penalty given its significant cooperation.https://t.co/pwgFSWtht0

“It is critically important for issuers to have adequate controls in place before they take on the reporting obligations required of public companies,” said Mark Cave, associate director of the SEC’s Enforcement Division.

“While today’s order finds that Cronos’s controls were not up to standards when it began filing financial statements with the SEC, Cronos avoided penalties by promptly self-reporting its accounting misconduct as it came to light within the company, cooperating with our investigation, and promptly taking effective remedial steps.”

The commission’s order found that Cronos had been in violation of reporting, antifraud, book and records and internal controls provisions of the federal securities laws.

“We are pleased to have resolved these matters,” said Mike Gorenstein, CEO of Cronos.

“Important steps have been taken to strengthen our internal controls, and we are committed to continuing this work.”

Cronos has agreed to settle with the SEC and has neither admitted nor denied the allegations from the commission’s order. The company and Hilson have offered to settle the dispute by consenting to abstain from future violations of the charged provisions.

The company also paid a $1.34 million settlement to the Ontario Securities Commission after agreeing that it had not adequately complied with certain requisites under the securities act of Ontario in relation to the company’s financial reports.

Cronos is a Canadian cannabinoid company with a diverse brand portfolio that was the first legal cannabis company ever listed on the Nasdaq exchange.