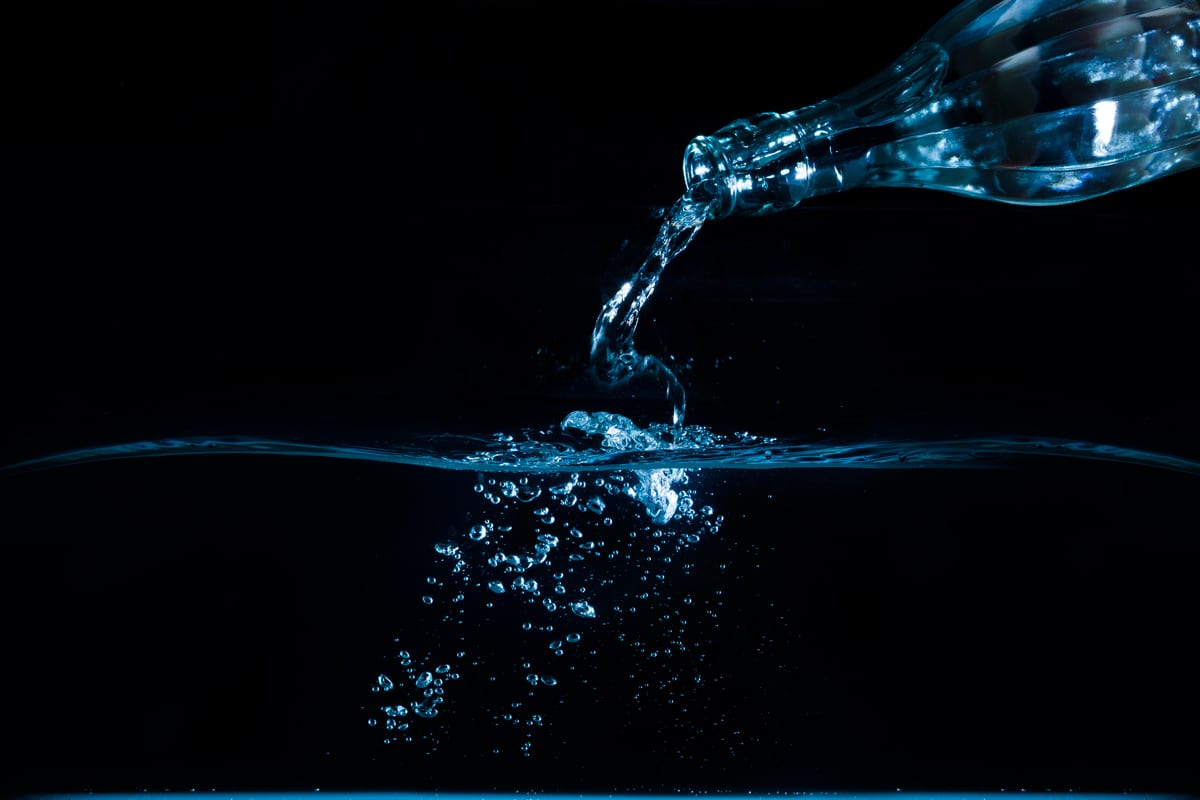 Last week, The Alkaline Water Company Inc (TSXV:WTER) announced that through a subsidiary, the company secured a deal with Infusion Biosciences, Inc. (IBS) where it would be able to utilize its technology via a licensing agreement to help infuse drinks with hemp.

The technology, known as Aqueous Phytorecovery Process (“APP”), is unique in that it would allow Alkaline Water to infuse cannabinoids into drinks without needing to use any chemicals or additives. This is important for the Company as it reinforces its desire to offer consumers with a pure and healthy product.

Alkaline Water CEO Richard A. Wright has a lot of trust in IBS and believes the agreement will be a good match for The Company, stating in the press release that “With the benefit of IBS’s CEO Dr. Arup Sen’s knowledge and formulations, we are positioned to take a leadership position in the emerging hemp-infused beverage category. The quality and purity of IBS’s formulations are uniquely aligned with our commitment to ‘clean beverages’ that our nearly 50,000 retailers and loyal Alkaline88® consumers have come to trust and expect from us.”

The APP Technology is a result of more than a dozen years of research and development done by IBS and it is still patent-pending.

The technology will allow cannabinoids to be absorbed quicker and have a more immediate impact on the consumer.

It should be noted that the agreement is non-exclusive, and it would allow IBS to enter into agreements with other companies. However, the advantage Alkaline Water has is that it already has a presence across the U.S. and has an established and trusted brand that consumers identify with. By simply adding a variation of an existing product, it will be a lot easier to grow sales with existing customers rather than simply starting from scratch.

The complication, however, is that the hemp-infused water would not be offered everywhere Alkaline Water’s products are currently sold as not all U.S. States have legalized cannabis for medical purposes. The Company will have to strategically decide which markets to sell to because it can’t simply just mass produce infused water and then distribute it across different States, as cannabis cannot cross state lines until it’s legal federally.

Instead, Alkaline Water will need to sell this product line in States where it actually infuses and produces it. The difficulty there is that it will have to setup operations in each State where it plans to sell cannabis-infused water. And even then, there’s the possibility that the stores that currently carry its existing products may not want to sell products that include cannabis. Many companies have distanced themselves from the cannabis industry as it is still a risky area and there’s a concern that it could dissuade investors.

Overall, this is good news for Alkaline Water as it secures the technology it needs to infuse its water with hemp, but this is only the start and it may take some time before we see the new product line hit the shelves.

Disclosure: Mugglehead directors own shares of the Alkaline Water Company Inc. at the time of this article.