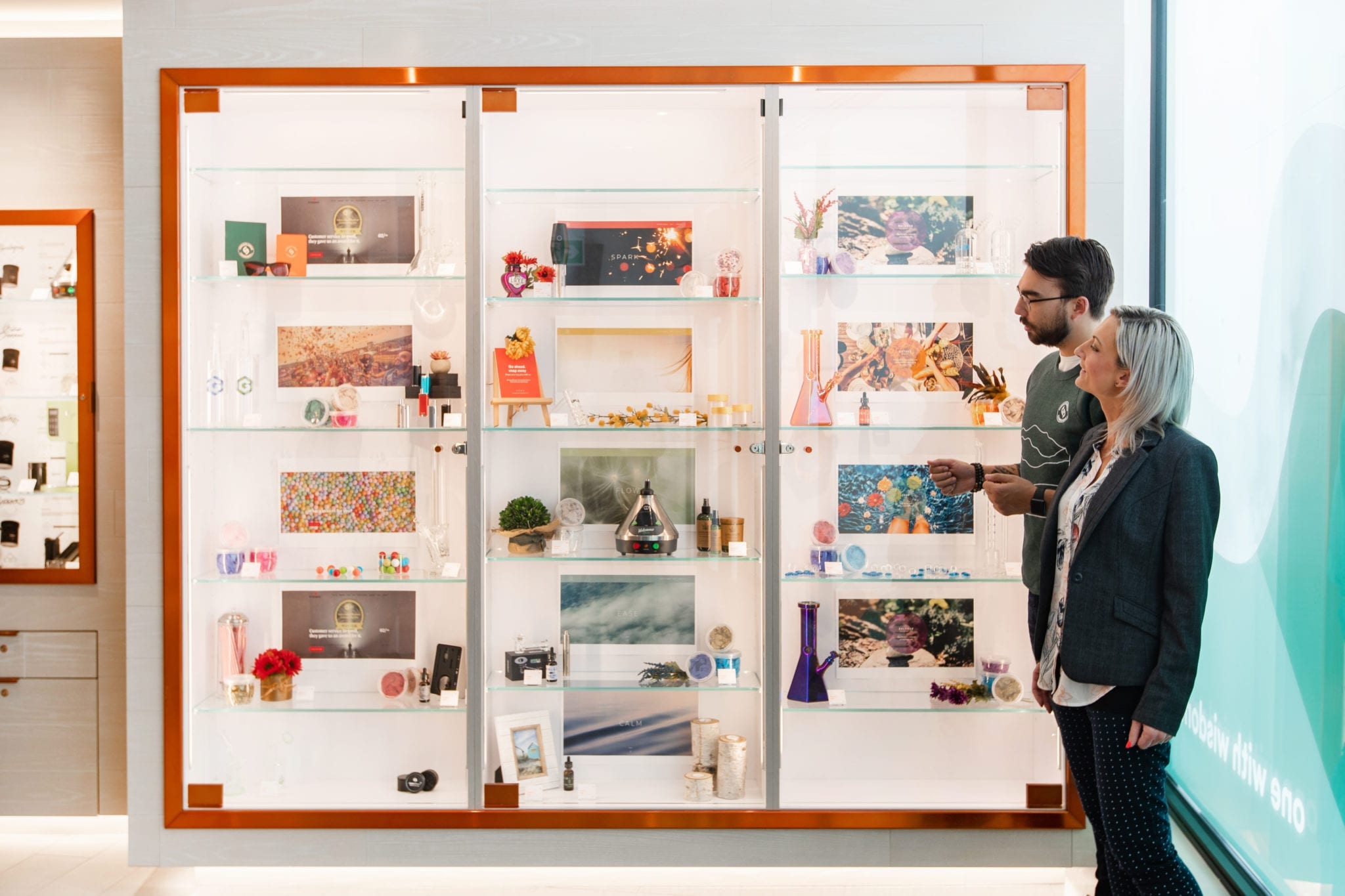 Given the “overwhelming feedback,” Alberta’s alcohol and cannabis regulator will not recommend lifting bans on so-called pay-to-play store promotions, the provincial agency wrote in a note to businesses this week.

Instead, the Alberta Gaming, Liquor and Cannabis said Monday that it will focus on measures that will further reduce red tape and improve the business environment.

“To this end, AGLC will be reaching out to stakeholder associations who provided feedback with a view of developing solutions and improving the current system,” reads the letter signed by acting president and CEO Kandice Machado.

Over the past two weeks, the agency says it’s received varied opinions in response to its consultation on proposed changes to the prohibited relationships sections of Alberta’s Gaming, Liquor and Cannabis Act and Regulation.

While easing the restrictions would allow producers to promote their products in stores — which is especially important for cannabis producers as federal restrictions prevent them from marketing in most contexts — critics argue that the proposed changes would create a pay-to-play environment where bigger players with more resources would have an unfair advantage.

A survey conducted last year showed strong support for changing the related regulations, with the majority of respondents being cannabis retailers.