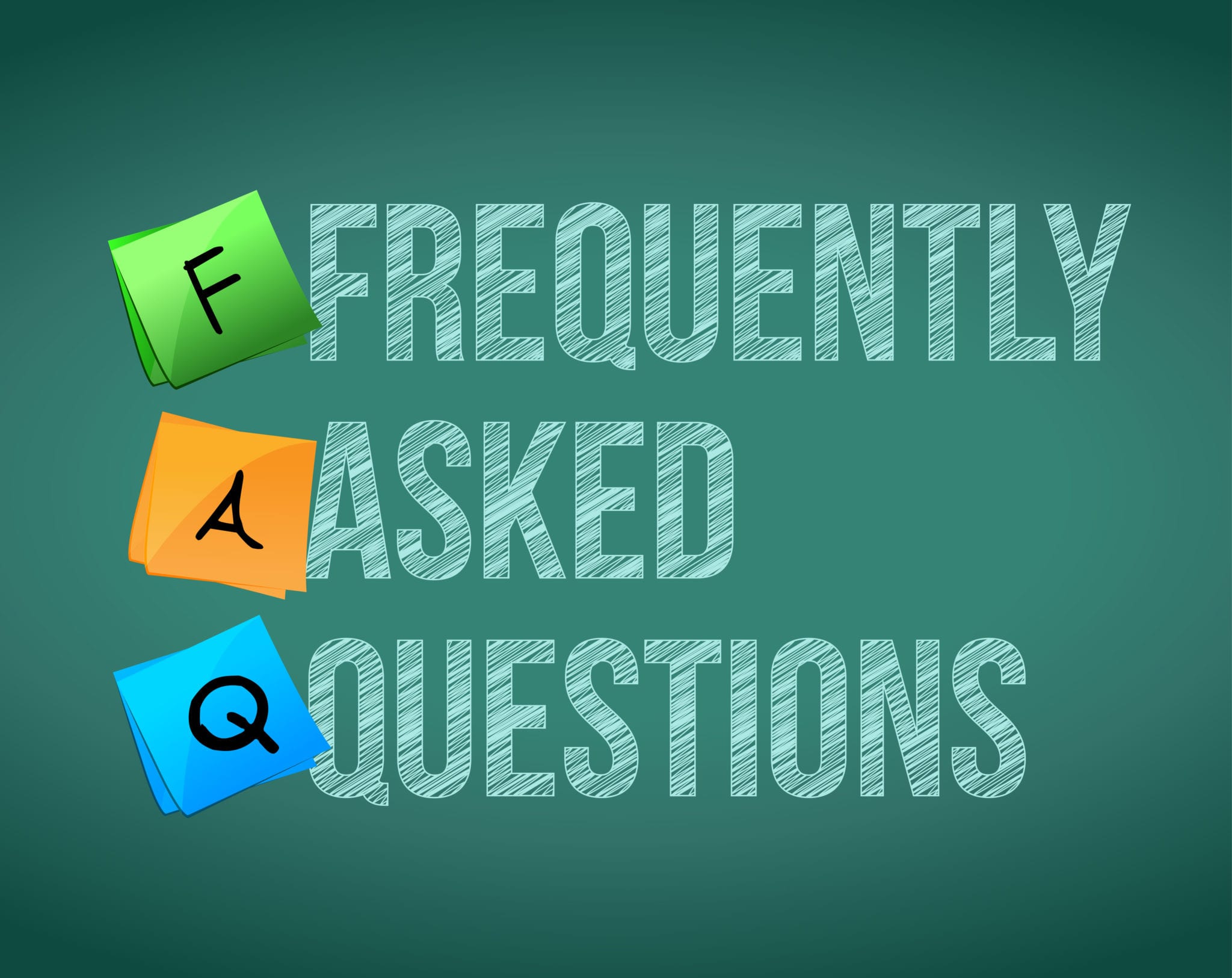 Acreage Holdings Inc (CSE:ACRG.U) knows that its deal with Canopy Growth Corp (NYSE:CGC)(TSX:WEED) is complicated. That’s why The Company announced this week that it has made available a FAQ section on its investor relations website to help investors understand more about the transaction.

There was one piece of information that stood out to me in the FAQ, and that’s that Canopy Growth has effectively agreed to not acquire any similar company or multi-state operator (MSO) in the U.S. until this deal resolves.

Unless Acreage consents and subject to certain provisions of the Arrangement Agreement, Canopy Growth has agreed that until the “triggering event”, it will not acquire any entity, whether an MSO or otherwise, with operations in the United States that are not compliant with U.S. federal laws.

That puts Canopy Growth at a pretty big handicap should conditions in the industry change. With new companies constantly popping up, there’s a possibility that Canopy Growth could end up having to miss out on a better opportunity as a result of this agreement, which doesn’t have an out clause for years. However, given that it applies to companies that are not compliant with U.S. laws, it’s unlikely that Canopy Growth would be able to do so anyway. The only problem is that if there is a better opportunity when legalization comes around, Canopy Growth may have put itself into a position where it might not be able to act on it and will have to go through with the Acreage deal instead.

Canopy Growth has effectively tied itself to Acreage for better or worse, and in a rapidly changing environment, that could be a dangerous decision to make. Especially when cash can be scarce and dilution could destroy share price, flexibility is going to be important for cannabis companies, and Canopy Growth is lacking that in this deal. Many mergers and acquisitions have been taking place in the industry and by the time this deal is able to go through, assuming that it can, the landscape might look a whole lot different.

For its part, Acreage says that it too will be limited in what it can do as well, to ensure that it is in compliance with the terms of the deal

The Arrangement establishing the Canopy Growth Option will become effective at the Initial Effective Time, following the receipt of shareholder approvals for each of Acreage and Canopy Growth along with court approval and all required regulatory approvals and all other conditions to closing are satisfied.

While the FAQ does help provide some context around the deal and some useful information for investors, it can’t answer the one question everyone wants to know, which is when the deal will go through. Acreage has no idea when the necessary legislation for the deal to pass will come and while that’s completely understandable, it makes it very odd that the two companies would even do such a contingent deal.

Both companies have tied themselves together in the deal and while it may not be an issue today when both companies are on the same page, the problem is if things change further down the road and that’s no longer the case.