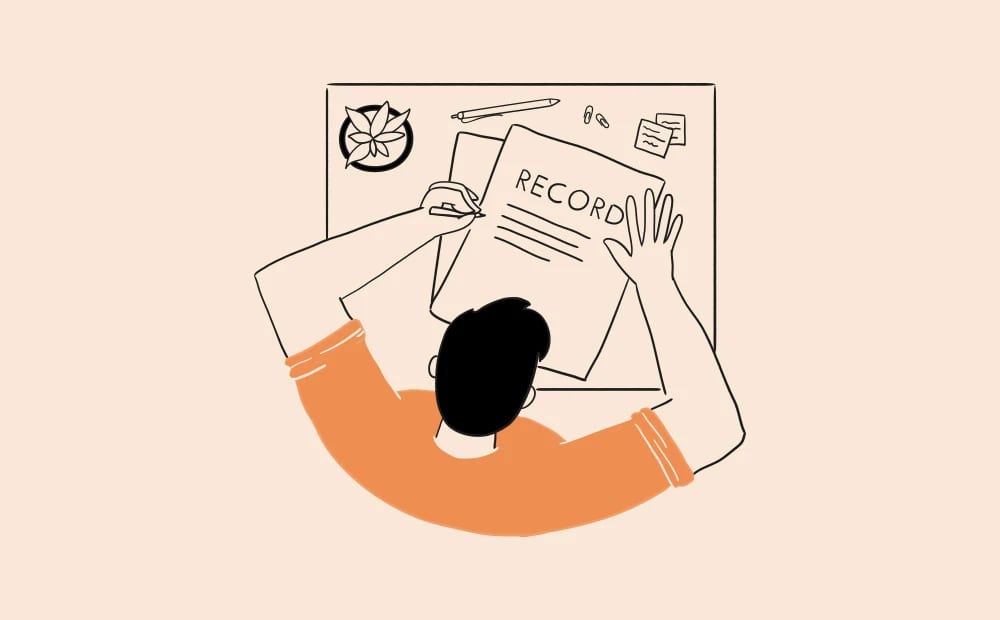 New data suggest that low awareness could be contributing to the glaring lack of record suspensions for weed possession charges offered under a federal program in Canada.

According to a recent country-wide survey conducted by Responsible Cannabis Use in partnership with Cannabis Amnesty, nearly 80 per cent of respondents didn’t know the government is offering pardons and over 90 per cent didn’t know the eligibility requirements of the related Bill C-93. The results demonstrate the need for broad public engagement about cannabis record suspensions, the organizations say.

In a statement, Cannabis Amnesty research director Akwasi Owusu-Bempah said that with the introduction of Bill C-93, the government has provided a way for people to apply for an expedited records suspension without having to pay the standard $631 application fee.

“While this is an important step towards fixing the harms and removing the stigma caused by our governments’ historical prohibition on cannabis, Bill C-93 does not meet our standard for fair and effective cannabis amnesty,” said Owusu-Bempah, an assistant professor who teaches criminal justice and inequality at the University of Toronto.

A key motivation for cannabis legalization in jurisdictions around the world has been recognition of harms caused by criminalizing people for minor cannabis possession, reads the statement.

In contrast to Canada’s pot pardon program — wherein only 265 record suspensions have been granted out of 467 total applicants, according to August numbers from the Parole Board of Canada — Illinois Governor Jay Pritzker granted 11,017 pardons for low-level marijuana convictions the day before the state legalized recreational weed on Jan. 1 of this year.

The Canadian government estimates that 10,000 citizens could be eligible for a pardon. Pre-legalization statistics via the Centre for Addiction and Mental Health indicate that 500,000 Canadians have a criminal record for possession.

“They should be ashamed of themselves,” she said.

In order to improve the life chances of people convicted of historical cannabis crimes and to ensure success of the record suspension program, Responsible Cannabis Use and Cannabis Amnesty are encouraging the government to initiate a public awareness campaign. By educating Canadians at large, such an initiative could better assist eligible citizens through the process of applying for their suspension.

Responsible Cannabis Use is an education-focused company with several platforms including canniknow.com. Cannabis Amnesty is a not-for-profit campaign run by lawyers, academics and other industry professionals with the goal of righting harms caused by the inequitable enforcement of prohibition.