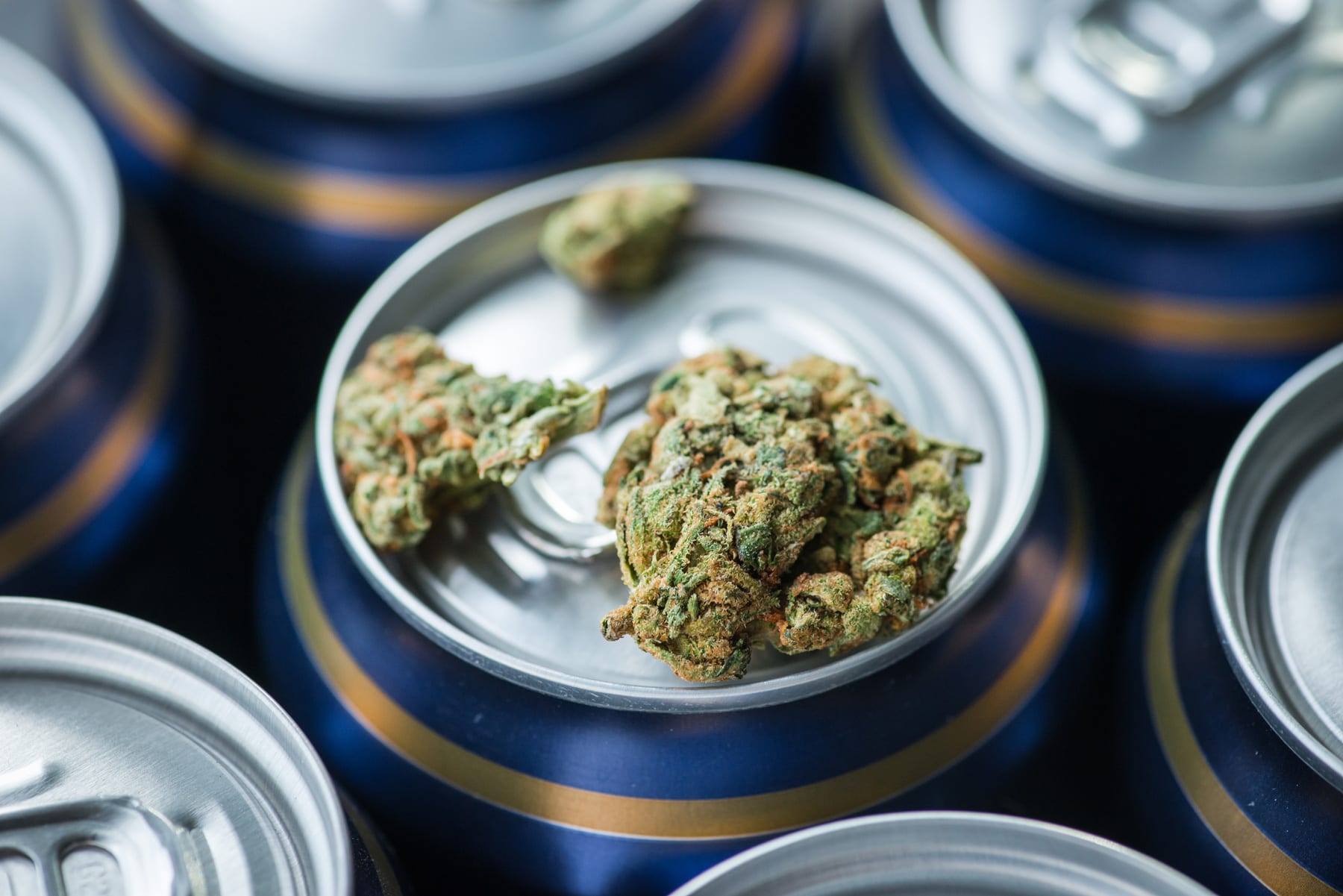 If you’re looking for a pot stock to invest in for 2019, we’ve got two that could be great buys for two very different reasons.

Aurora Cannabis Inc (TSX:ACB)(NYSE:ACB) had a rough in 2018 and lost nearly one-third of its value over the course of the year. But at under $7 to close the year, it’s very low relative to where it has been for much of the prior year. During 2018, the stock was able to stay around $9 a share most of the time, so even at that level it could have a lot of upside from where it is today.

However, there’s more than just price that makes Aurora a compelling buy today.

The first is that the company doesn’t have a partner when it comes to edibles. Rivals Canopy Growth Corp (TSX:WEED)(NYSE:CGC) and Hexo Corp (TSX:HEXO) have already inked deals with some big names in the beverage market and gotten a boost in share price from it. Aurora isn’t likely sitting on its hands, and sooner or later I would expect the company to announce a deal, especially with edibles expected to be legalized in Canada later this year. We did hear rumours months ago of Aurora being in talks with The Coca-Cola Co, although nothing ended up materializing from that. It could be that Aurora is still looking to land a big fish.

While it’s looking for a partner, it may also be looking at potential acquisition targets as well. Aurora has already acquired some big player in the industry, particularly in the medical market. The company’s focus on medical marijuana also brings us to another important factor: the growth potential in the industry. With hemp making progress in the U.S., we could see a potential avenue for Aurora to enter that lucrative market. However, whether that happens in 2019 is a big question mark, but it looks to be only a matter of time at this point.

Aurora’s aggressive approach to acquisitions could help it expand quickly in the U.S. market once it sees an opportunity to do so. And if that happens, the stock will take off in a big hurry.

Alkaline Water Company (TSXV:WTER)(NASDAQ:WTER) is another stock to watch out for as it has been moving in the opposite direction, rising more than 300% in 2018. With a big presence across the U.S. in many markets, Alkaline Water already has a big advantage over potential competitors. As the U.S. becomes more lax when it comes to hemp, the company will have an opportunity to sell cannabis-infused water in many parts of the country.

Alkaline Water has already decided to go ahead with cannabidiol-infused beverages, and whether that comes from hemp and which states decide to permit hemp will play a big factor in how much of the market it will be able to penetrate with those products. However, it’s definitely a good sign for the company and it’ll be an easy way to grow its sales in the coming year.

With a market cap of just $145 million, Alkaline Water is still a fairly small player in the industry. And as it becomes more mainstream in the cannabis industry, it could get a whole lot bigger in no time.

Both Alkaline Water and Aurora Cannabis look like good buys for 2019 and investors would be wise to put them on their watchlists today.