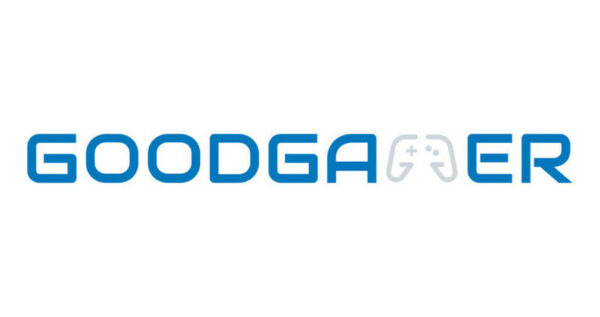 Good Gamer Entertainment (TSXV:GOOD) (OTCQB:GGAMF) announced the launch of its subsidiary’s launch of the Playcash play-to-earn discovery platform in the Google Play Store.

The playcash platform rewards players for downloading and play games. It also includes an incentive for its readers to fill out surveys that can be cashed in for gift cards and prepaid charge cards from online retailers and the two most popular credit card companies. The setup is simple: the more someone plays or the more surveys users fill out, the more money they can win.

“Hyper-casual games made up over 50% of total mobile game downloads in 2021. We feel that this app will be the ultimate loyalty program for mobile gamers by incentivizing users with real-cash rewards for their time played, thus increasing the lifetime value and loyalty for our games and our partners. The launch of Playcash gives us the opportunity to grow our userbase at a much lower cost per install. It will also be a game launcher cross-promoting our growing library of in-house hyper casual and tournament games,” said Charlo Barbos, Good Gamer’s CEO.

Good Gamer Entertainment is a play-to-earn games and platform developer. Playcash is the company’s key app, offering free to play and play to earn models, covering all genres including arcade, puzzle, social casino and hyper casual games. But where players can also earn income by watching rewarded video ads. Good Gamer has another called Tournament Management, which matches players in competitive tournaments to compete for real cash in Esports tournaments and has global services partners such as Amazon Web Services and MogoDB Atlas. The company also has their own play-to-earn blockchain game called the Chosen Ones.

Typically this kind of application is supported by non-fungible tokens, where players compete for NFTs or other cryptoassets as rewards. These in-game assets can otherwise be stored, traded or transferred on the blockchain for cash. For the Chosen Ones, the minting software for NFTs creates a smart contract on the Polygon blockchain where players can mint and purchase NFTs are chosenones.io and access NFTs on the ChosenOnes marketplace.

Considering the increased inflation rate, it’s entirely possible that people will be looking for alternative way to entertain themselves and supplement their income. Barbos believes that he has a recession proof product in Playcash, primarily because unlike other play-to-earn blockchain games and titles, his product is supplemented by advertising revenue rather than cryptocurrency. 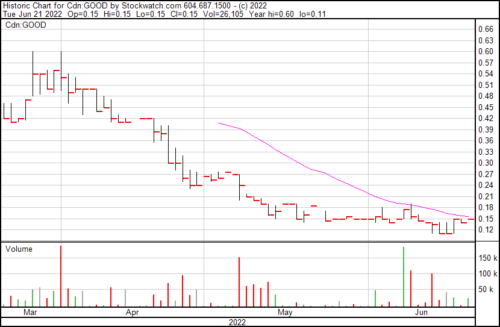 Good Gamer rose by a penny today and closed at CAD$0.15.